Refugees to the Rescue: Rust Belt Towns Revived by Influx 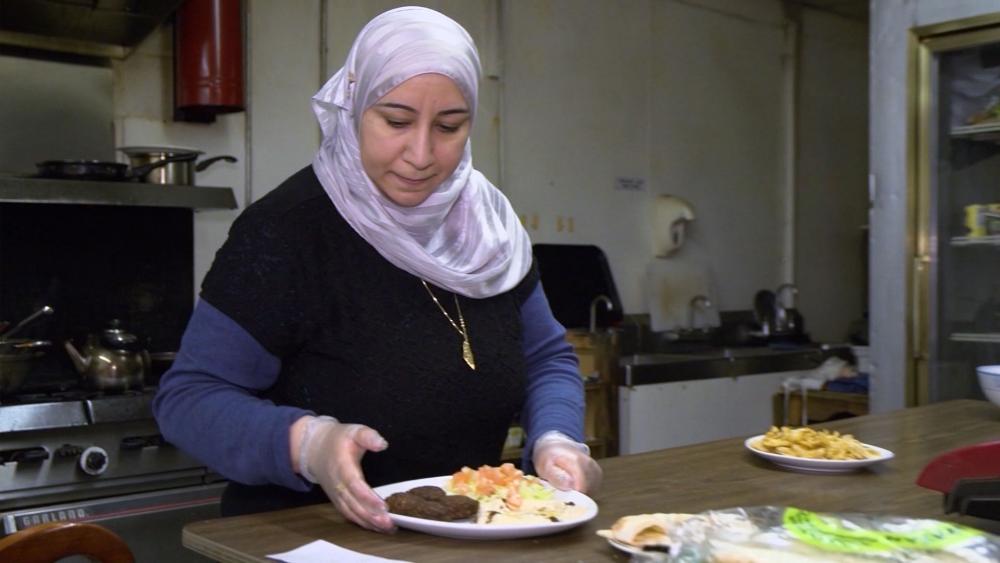 UTICA, New York – Utica calls itself a city that loves refugees. There's a humanitarian aspect to that, of course, but there's also the economics.

"Upstate cities in New York, in the 50s – you know, they were robust, a lot of things going on and then as you progressed, whether it be the knitting mills, whether it be the iron mills, whatever, migrated into either going south or as we know now its global and they're actually out of the country. Those jobs left and so did some of our population," said Mayor Robert Palmieri.

After decades of decline this Rust Belt town is growing, industry once again fueled by an influx of highly motivated labor.

"Without refugees and immigrants, without an increase in population, there is no recovery," said Shelly Callahan, the executive director of the Mohawk Valley Resource Center for Refugees in Utica.

The main mission of MVRC is resettlement.

"It's a very American program in the sense that it is a 'pull yourself up by your bootstraps' sort of a program. You know, get a job, hit the ground running, even if you don't know any English, you know we've found workarounds for that with employers, but refugees come here owing their airfare back to the federal government and that bill comes due six months post arrival," Callahan explains.

Ali Al-Hashimi came to the U.S. as an Iraqi refugee and eventually settled in Utica.

"In my country I owned my business but because of the war and everything, the business is closed and still the building there, it's like the dust sitting in it and not open," Al-Hashimi said.

He took some classes and got a job quickly, but after only a few weeks he realized he'd rather use his skills as an entrepreneur to open a new restaurant in Utica.

Another Rust Belt Town Benefits from Refugees and Immigrants

About an hour's drive west in Syracuse, a new restaurant and training program called "With Love" teaches refugees, immigrants, and low income students the skills they need to launch their own food businesses.

Adama Sudmann is the program manager and came up with the concept.

"We're a restaurant but we're also a school," he told CBN News.

Every six months the type of cuisine changes, one day it may be Pakistani fare – but then in the next few months, who knows?

Sharing Food and Hospitality in their Adopted Country

"Folks are coming from different parts of the world and they sometimes cook beautiful things and they connect with what they love about their culture as opposed to what you see on the TV. All those things that are hidden from the cameras, all those lovely things about culture and family and hospitality through food," Sudmann said.

The students working at With Love turn over every three to nine months. On the front-end, With Love employs an entrepreneur-in-residence.

That student is the one who comes up with the menu and who really runs the business side of things. They learn everything from working the line back in the kitchen to negotiating rent.

"So the end goal ideally is for that person to go and open their own place in the neighborhood," said Sudmann.

Sarah Robin is the current entrepreneur-in-residence. She fled Lahore, Pakistan after being persecuted for becoming a Christian.

"My family and the culture and everybody wanted to kill me. And I have been poisoned once, I have been hit many times by my family members. No matter what happened God was always with me, He saved my life," Robin said.

Bringing a 'Pakistani Vibe' to America

She said God opened doors for her to come to the U.S. and is still opening doors as she works to be successful here.

"I never thought when I was in my country that one day I would open up my own restaurant, I would work here. But when I came here as a refugee I thought that I need to learn a really great skill for my life and I love to cook so I'm so blessed that I'm in this program," Robin said.

She has already started the process of opening her own restaurant – working with Sudmann to find a location and talking with investors about her vision.

"I want to bring a Pakistani vibe in this country and the concept of the food will be street food," Robin said.

As more refugee entrepreneurs like Robin are trained and find the tools to start their own restaurants, food trucks or catering businesses, Sudmann hopes people will be drawn to invest their time and money in the urban core of Syracuse.

"Rather than all those professionals living out there and not coming into the core, you just have to bring some of those funds and that life and energy into the city," Sudmann said.

Two Rust Belt cities, and thousands of refugees, who with just a small amount of support are eager to become contributing members of their communities. 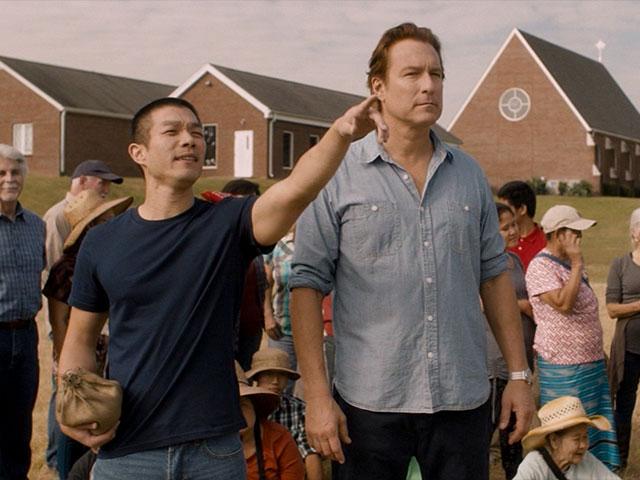 A 'Strange and Wonderful' Miracle: How Burmese Refugees Helped Save a Struggling Church 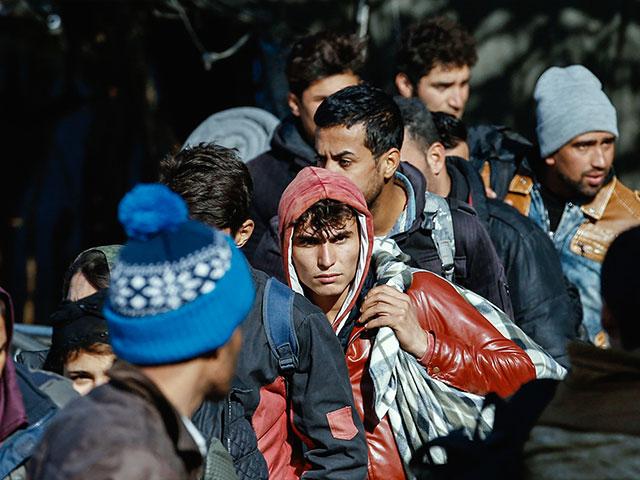 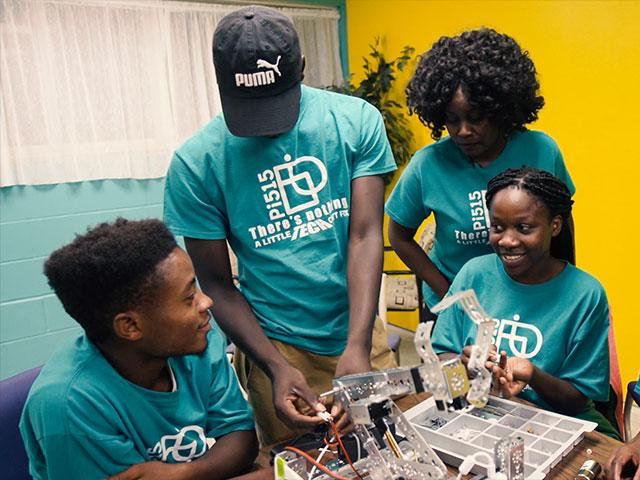