'If You're a Church, You're Out, You're on Your Own': Why Damaged Churches Can't Get Disaster Aid 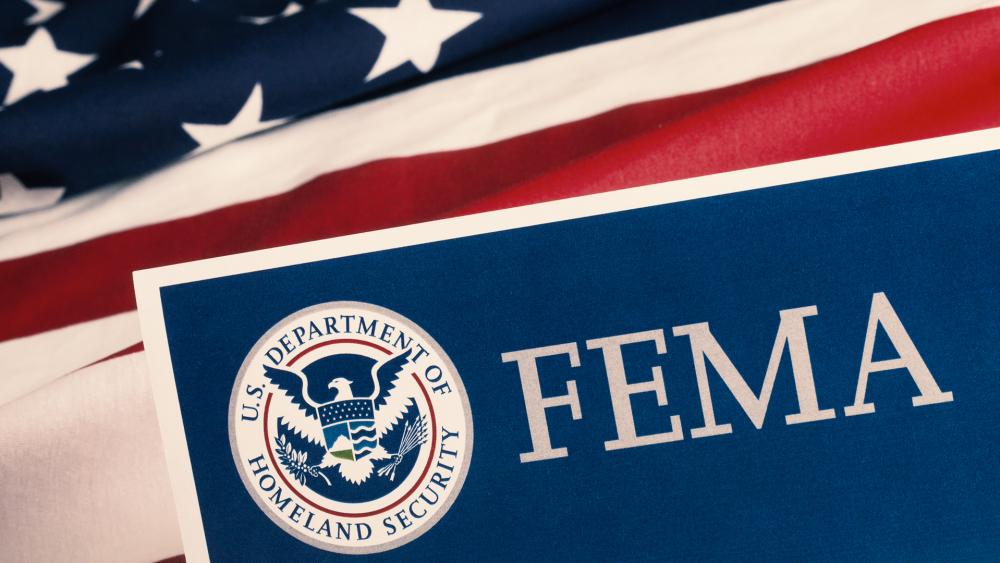 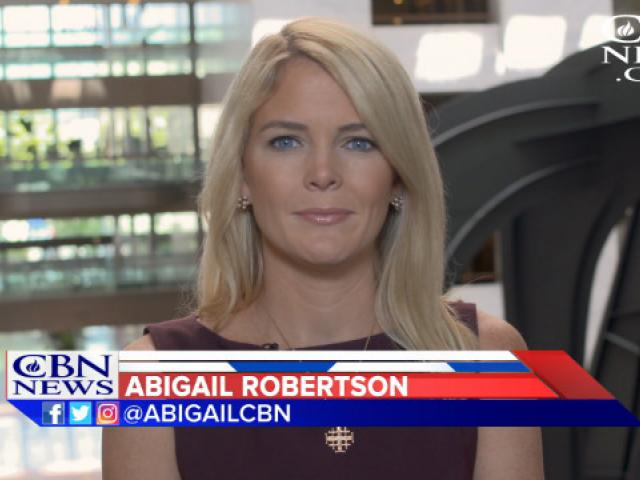 Unprecedented natural disasters in the country have left many churches damaged and in desperate need of repair, but under current laws, houses of worship do not qualify for federal disaster relief.

"FEMA has now for two decades interpreted nonprofits as everyone but churches," Senator Lankford told CBN News. "Myself and several others have said to FEMA you can't just say to churches that are devastated by Irma and by Harvey, by wildfires, that the library can get benefits, the utility company next door can get benefits, the zoo can get benefits and the museum can, but if you're a church, you're out, you're on your own."

This bill aims to put churches on an even playing field with other nonprofits receiving federal aid.

"They've literally listed churches as commercial enterprises rather than nonprofits, when the law says just nonprofits period," continued Lankford.
The federal government cannot discriminate against someone simply based on the fact that they're a church."

Lankford says he believes the Trump administration could also help fix this issue, but since that hasn't happened over the "last 20 plus years", they're trying to clarify the language legislatively.

"I think the administration could do that on their own right now because the law allows it but because that's not happened yet we're trying to just pass law to be able to clarify it," says Lankford.

White House Director of the Office of Management and Budget, Mick Mulvaney, told CBN News Trump's staff is looking into what they can legally do to address the issue.

In the meantime, Lankford hopes the Senate can pass this legislative fix right away.

"Our hope is to get this done as rapidly as possible and bring some clarity to it. It just makes no sense why the government would treat people of faith or a church community different than they would every other part of the community." 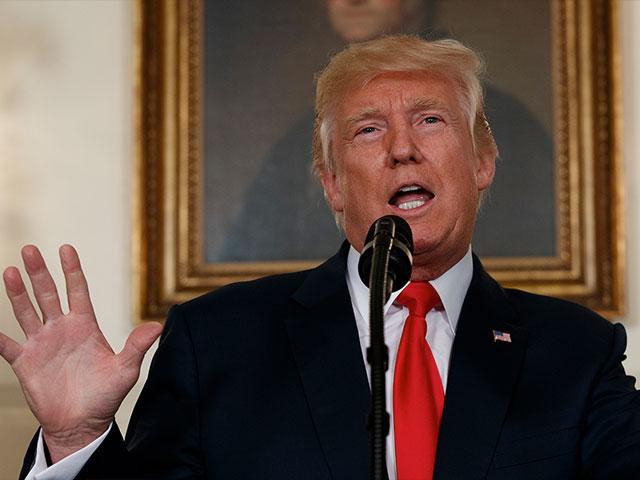 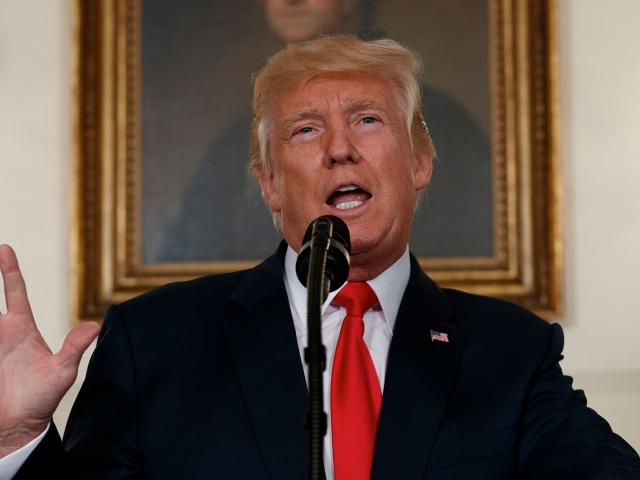