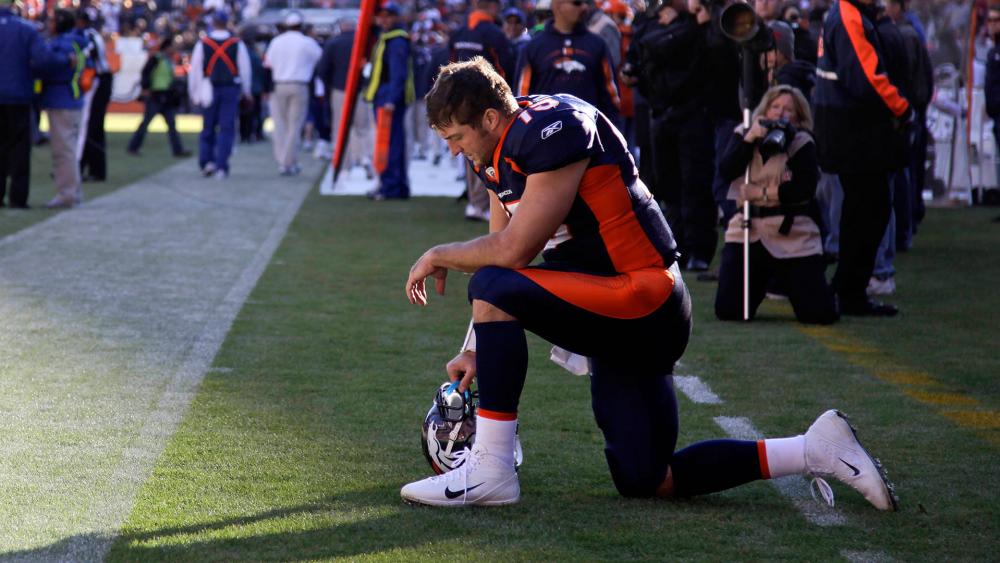 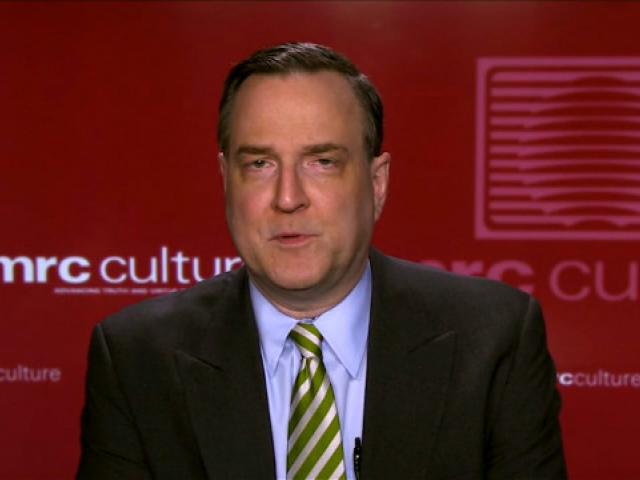 NFL players protesting during the national anthem Sunday are getting a lot of coverage in the media. Although free speech and the right to protest are central to Americans' freedoms, it seems not all protests are considered equal by the media, according to some industry observers.

They believe there's a double-standard at work and the media is largely ignoring protests centered around key faith-based issues such as religious freedom and the sanctity of life.

"The first example that comes to mind is the other NFL player who liked to kneel. That's Tim Tebow," Dan Gainor with the Media Research Center explained. "The media skewered him, the NFL didn't support him, ESPN went after him...the press was all after him. And basically, he got chased out of football."

"Then you flip it around to Colin Kaepernick...his protest is, of course, the opposite side," he said. "He, of course, is protesting about politics and is notable because he is in support of Fidel Castro and he wore the socks that were the 'cops are pigs' socks. And naturally, the media love it."

Gainor asserts there is more than a double-standard - it is one standard and the media dictates what that is by choosing to cover some protests and marches and not others - depending on the topic and group.

“We do have high school coaches that have kneeled in silent prayer and they've been fired. Now the first Amendment...it goes start to finish, we can't say to one football coach you're fired if you kneel in silent prayer at the end of the game, but to a player if you kneel and protest at a game you're celebrated," he said.

"We've got to be able to determine where we are as Americans on that. If we're going to honor all free speech and all free exercise of religion we need to be able to honor that universally,” Lankford added.

The mainstream media has closely followed political rallies and protests for years. Yet, in 2017 alone, the rallies getting the most coverage, Gainor says, seem to follow their "agenda."

He believes the mainstream media is trying to dictate what is considered "acceptable" when it comes to protests.

There was a lot of coverage of the Women's March on Washington in March, the March for Science protest in April, and the recent protest in St. Louis, Missouri.

However, on Saturday, moms and women from across the country gathered together in Omaha, Nebraska uniting under the banner of "Faith, Family, Freedom and the Constitution," but there was little coverage in the mainstream media.

The Mom's March for America had about 300 attendees who were not politically protesting but standing up for family values.

"We had just seen a couple months prior in D.C., this women's march that frankly didn't represent myself or any women I knew," said Dawn Wildman of Mom's March for America.

#SockittoPP was the start of a nationwide tour to end abortion, yet there was little mainstream media coverage.

There are a number of religious freedom cases happening across the United States, but the media's coverage seems few and far between.

In each case, they have all refused to provide a service for a same-sex wedding and some have even taken their religious freedom cases to the Supreme Court.

However, Phillips is the only one who has received mainstream media coverage.

Phillips, who owns Masterpiece Cakeshop, appeared on ABC's The View in June to defend his decision to not provide services for a gay wedding. 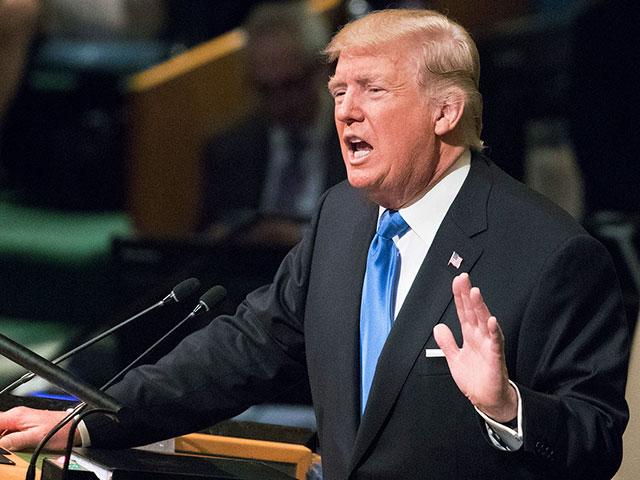 Trump's Tough Start to the New Week, from North Korea to the NFL 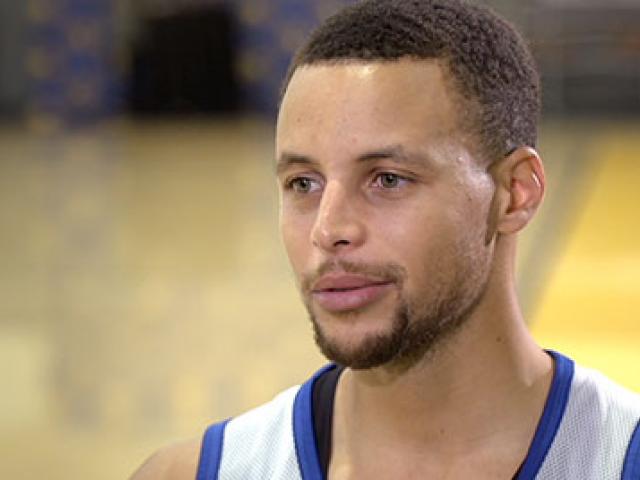