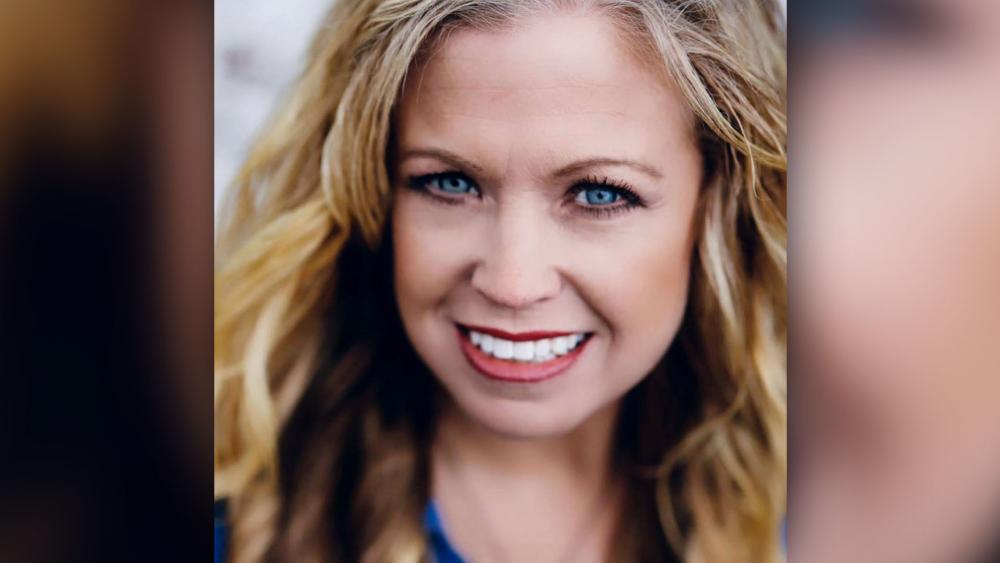 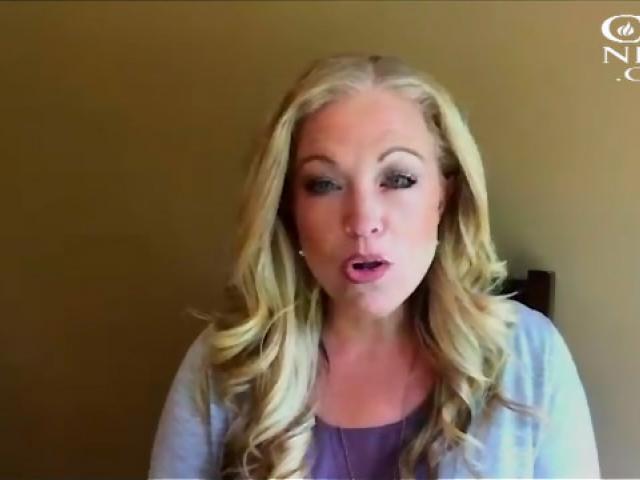 Elizabeth Johnston, also known as "The Activist Mommy,"  often posts videos on social media about the pressure to normalize homosexuality and other ills in America.

She has recently come under fire for comments she posted on Twitter criticizing Teen Vogue magazine for an article it published teaching sodomy to kids.

Johnston launched Operation #PullTeenVogue in response to the article. More than 11 million people have viewed a July 13th video of the vlogger burning a copy of the magazine in her backyard.

She also took to Twitter to express her outrage.  She sent tweets to Phillip Picardi, the Digital Editorial Director of Teen Vogue, who she claims was responsible for printing the article.

The LGBT publication, "The Advocate" listed Picardi as one of 50 Most Influential LGBT's in Media after the article was published.

"I tweeted a sarcastic congratulations to Phillip Picardi for being awarded this award for teaching kids how to sodomize one another and Twitter locked my Twitter account and would not allow me to get back on Twitter until I deleted these two tweets that they claimed were in violation of their policy," explained Johnston in an interview with CBN News.

She added, "In a very draconian way they are purging Twitter of anything that they don't want there, anything that doesn't match with the Silicon Valley leftist idealogy.  And so I had to, if I wanted to access my Twitter account, even to call Twitter out on what they were doing, I had to delete these offending posts."

"They claimed that it was harassment and threatening speech to call Phillip Picardi out," she said.

Johnston eventually deleted the tweets and her account is back up.

Meanwhile, earlier this year Facebook also shut down Johnston's page over her biblical views on homosexuality. But she says it was later restored.

She said all of this shows the importance of Christians speaking up for what they believe in.

"When Christians will be bold and courageous and push back against this marginalization and silencing taking place by the Silicon Valley elitists, we can make great strides and we can keep freedom of speech for our children and our grandchildren."