WeatherBELL Meteorologist: Carolinas, Virginia, New Jersey 'May Have to Deal with Maria' 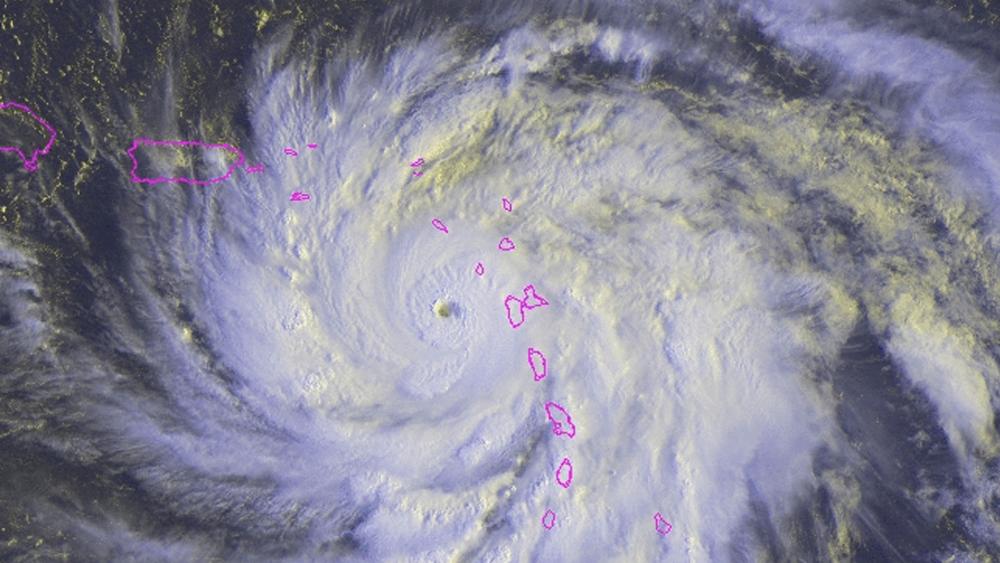 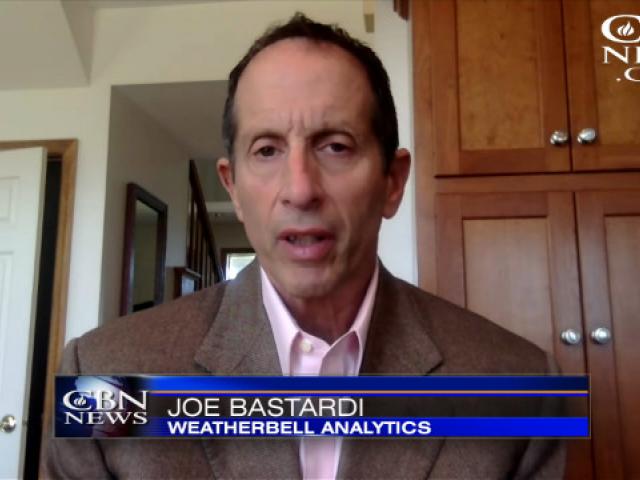 WeatherBELL Meteorologist: Carolinas, Virginia, New Jersey 'may have to deal with Maria'

CBN News spoke with WeatherBELL Meteorologist Joe Bastardi about Hurricane Maria's possible track which could take it near the Outer Banks and Virginia Beach. Watch above.

Hurricane Maria is the strongest hurricane to hit Puerto Rico in more than eight decades. It leveled hundreds of homes and knocked out power for the entire island. It also caused intense flooding.

"And the Florida Keys, hit directly by Irma - first 1935 and Hurricane Donna back in 1960 - were stronger than that," he continued. "But this looks like the worst storm I've ever seen to hit Puerto Rico."

Bastardi believes Maria will now track north of Hispaniola, and he believes that island, which is comprised of Haiti and the Dominican Republic, will prevent the hurricane from ramping up quickly into a Category 4 or 5 storm again.

Next, the meteorologist tells CBN News that Maria will not hit the Turks and Caicos Islands directly, but will instead track a little north, causing hurricane conditions, but not as bad as Irma.

After that, the U.S. Eastern seaboard will be in proximity.

"Jose could save the day for the United States," Bastardi told CBN News. "Jose's a Tropical Storm; it's weakening off New England."

"And if Jose was not there - the big high pressure system that's leading to the fine, summer-like weather across much of the United States with the exception of New England - that would get out over the Atlantic and block this thing and turn it back toward the northwest," he said.

But he says the East Coast is not out of the woods yet.

"As it is, residents of the Carolinas and Virginia Beach on up toward New Jersey in about a week may have to deal with Maria, and here's how this happens," Bastardi said. "Jose - being where Jose is - starts influencing Maria."

"Maria will turn to the north out over the Atlantic," he predicted. "Jose will then weaken, and that ridge I'm talking about could build back over top of the storm early next week - over top of Maria - and try to send Maria more toward the northwest -- more toward the Carolinas and Virginia." 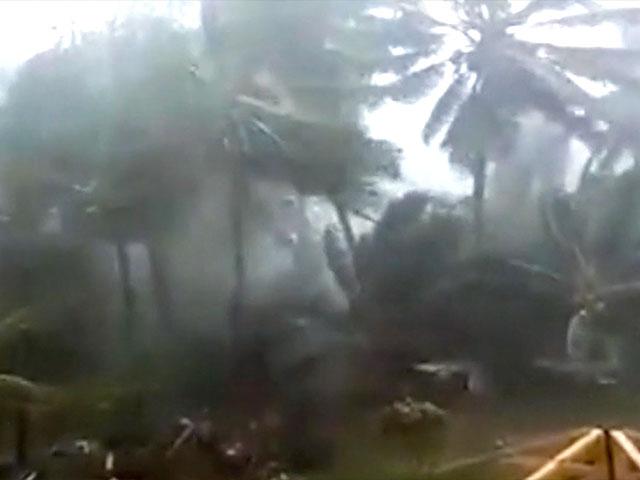