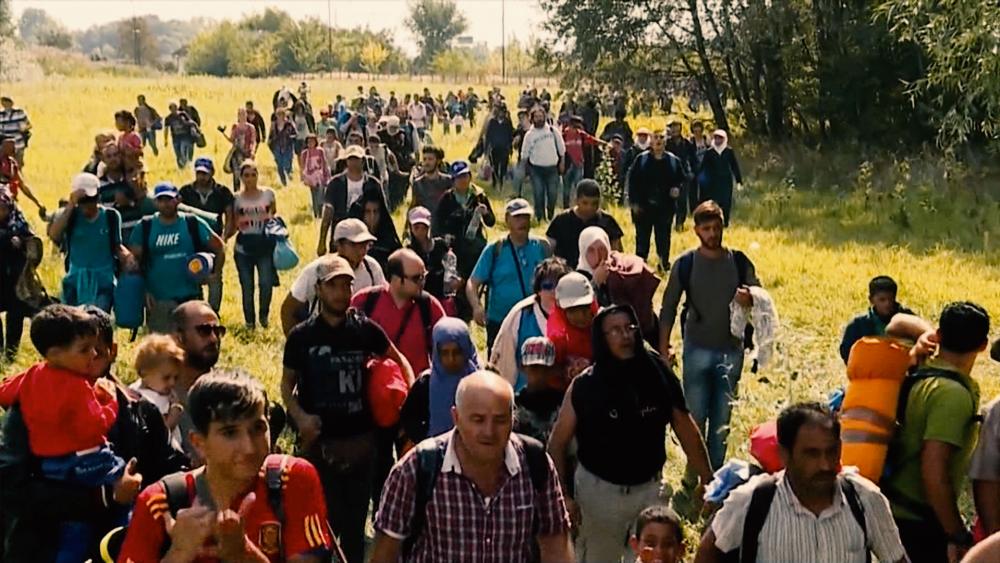 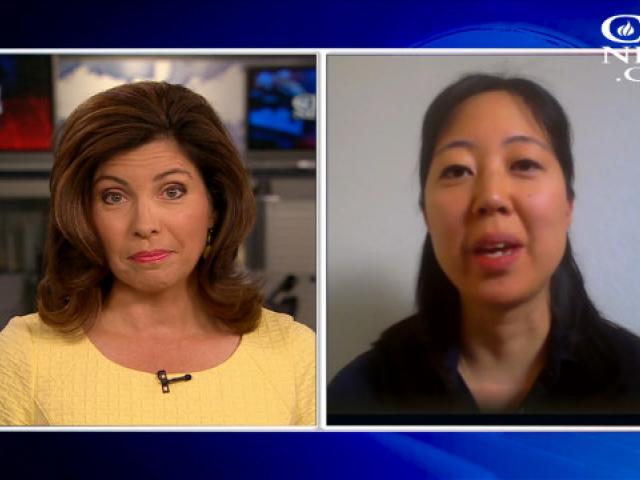 President Trump may be on the verge of cutting refugee admissions again--and that has advocates for refugees and persecuted Christians in particular, worried about their future.

Jenny Yang, vice president of advocacy and policy for World Relief, a Christian humanitarian organization that works with churches to resettle refugees, told CBN News "we're really concerned about individuals who really have nowhere else to go and for whom resettlement can really save their lives."

Earlier this year, the Trump administration cut the number of refugees the U.S. could admit in FY2017 from 110,000 set by the Obama administration to 50,000.

Now, the administration must set the cap for fiscal year 2018 by October 1st, and Yang and other advocates say the White House is considering lowering it below 50,000.

Yang says such a cap will hurt persecuted Christians for whom the U.S. refugee program is a "lifeline of protection."

Johnnie Moore, a member of the president's faith advisory council and advocate for persecuted Christians, is taking a somewhat more moderate approach. He told CBN News that he would prefer that the White House allow more than 50,000. However, he also said he understands that there are reasons for not doing so, citing security concerns. "I've always believed it's the job of government to decide who gets in a country and it's the job of the church to serve those who do," said Moore.

It appears the White House is internally divided on the refugee question in light of its advocacy for persecuted Christians. In January, the president told The Brody File that persecuted Christians would be given priority when applying for refugee status in the U.S. "We're going to help them," he said, "they've been horribly treated."

The New York Times reports, however, that Stephen Miller, the president's senior advisor for policy, is pressing to set the refugee ceiling below 50,000.

Yang says World Relief works with more than 1,000 churches to welcome and resettle refugees in the U.S. These churches, she says, want to continue their ministry of helping these people who have escaped trauma and are looking to restart their lives.