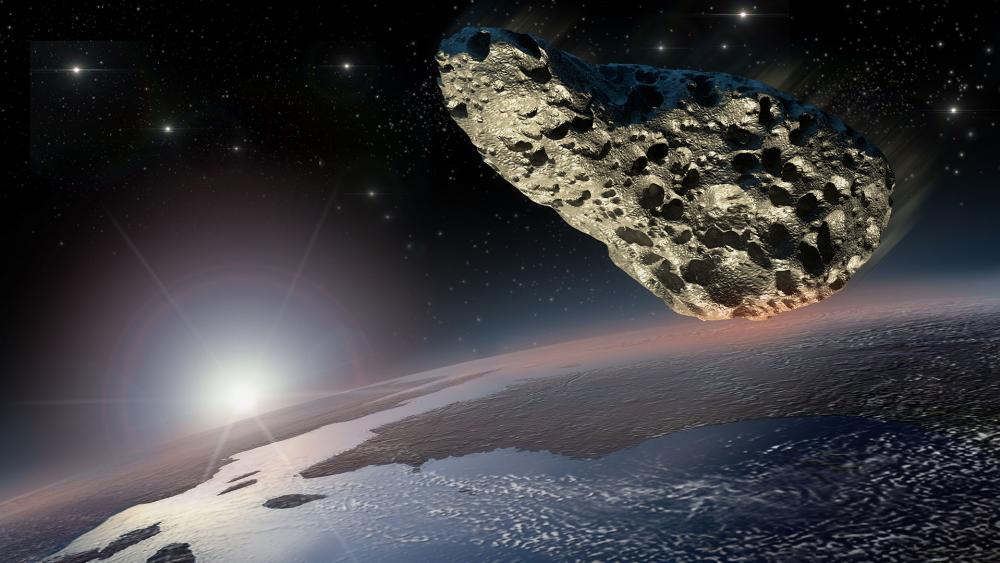 An asteroid flew close to Earth Sunday, less than 24 hours after it was first spotted.

The space rock was about the size of a football field. That's far larger than the object that blew over Chelyabinsk, Russia in February of 2013.

According to NASA's website, the estimated diameter of the rock ranged from 131 to 328 feet. Most asteroids can be measured to about 580 miles across, but they usually circulate between Mars and Jupiter and don't pose a threat to Earth.

The asteroid would have likely disintegrated as soon as it entered Earth's atmosphere due to the 66,000 mph speed it was traveling and the "friction with the air," EarthSky reported.

Although, asteroids are difficult to track, it's rare for one to come so close to Earth without being picked up well in advance.