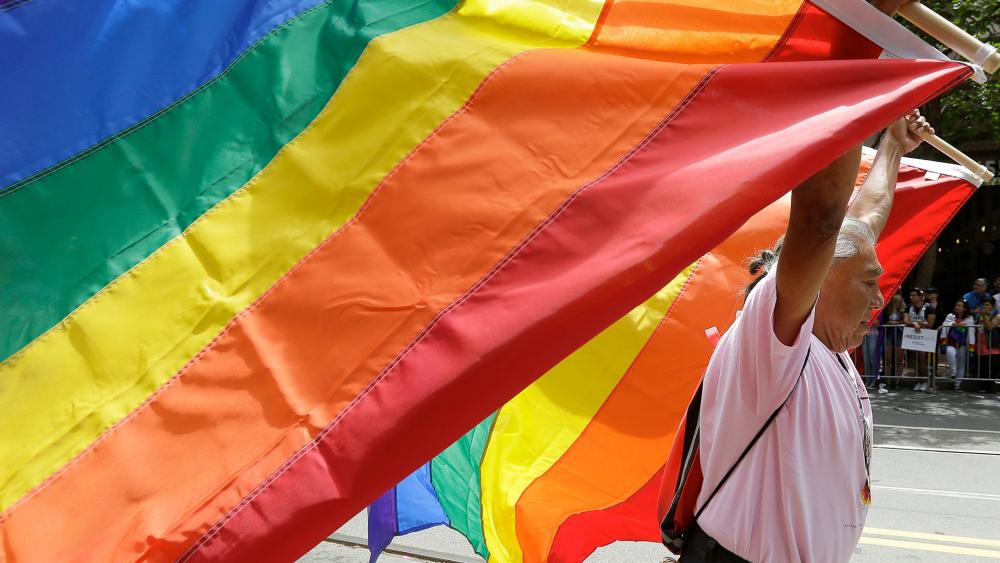 California LGBTQ activists have introduced a bill that would make it illegal for Christians to provide biblically based counseling for those wanting to get help for unwanted same-sex attractions.

Assemblyman Evan Low's bill, AB 2943, states that "advertising, offering to engage in, or engaging in sexual orientation change efforts with an individual" is illegal under state's consumer fraud law.

This comes six years after the state deemed it illegal for minors to receive counseling for same-sex attraction, even if they and their parents wanted help.

AB 2943 would essentially stop adults from getting counseling as well.

"California can be an instigator of broadening these laws across the country," Mat Staver, Founder, and Chairman of Liberty Counsel, told CBN News.

Staver said the Liberty Counsel is working to stop this legislation from becoming a law. He believes this bill is harmful.

"California AB 2943 is a very dangerous bill that will do a lot of damage to people seeking help with unwanted same-sex attractions or gender confusion," Staver wrote in a statement.

Staver told CBN News that this law is even more dangerous than the first because is that it infringes on an individual's freedom of speech protected by the First Amendment.

"It includes anyone who speaks or offers a book with regards to advertisement," he said.

That means that someone would be breaking the law if they sell books, offer counseling services, or direct someone to a Christ-centered model to overcome unwanted same-sex attraction.

"The government is prohibiting counsel for change," Staver told CBN News. "We know that Jesus Christ can change anybody."

"The government will allow someone to go down a road that is dangerous or even harmful," he added.

Staver said California was the first state to ban this type of "conversion therapy" for minors.

There is a growing concern that once California passes this law, other states will follow.

"People have the right to seek the counsel of their choice, but this bill substitutes the government for personal choice. The implications are staggering, and the result is harmful," Staver said in a statement.

If this bill is passed, the Liberty Counsel plans to file a lawsuit. 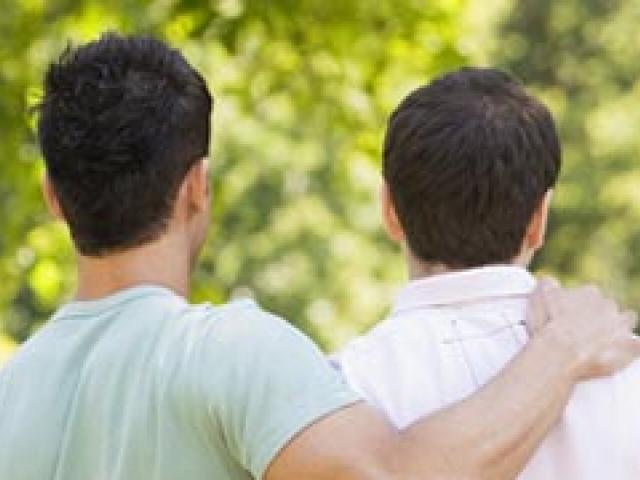