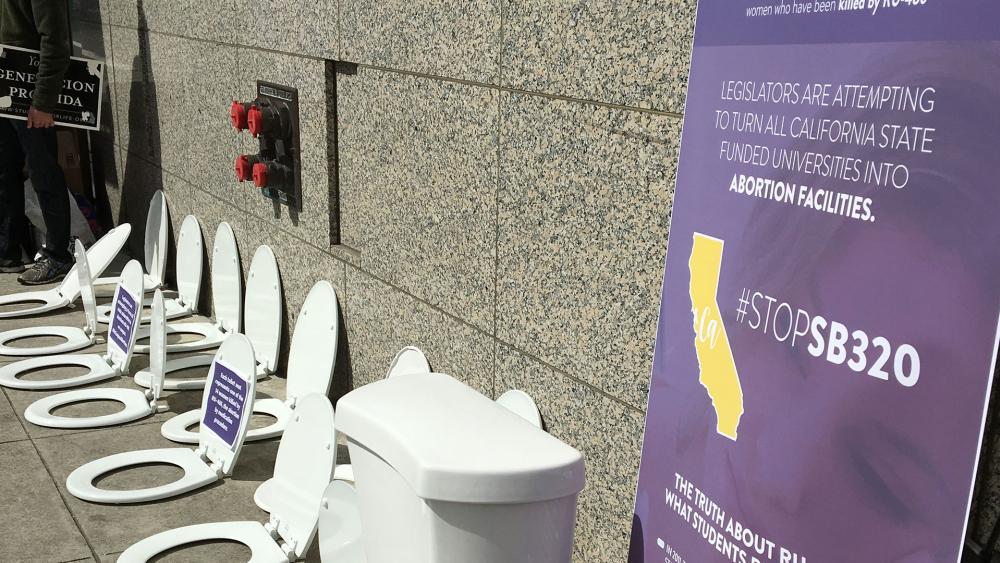 On Wednesday, pro-life students brought a toilet and toilet seats to to the University of California president's office in Oakland to make their point: women can die after having an abortion and universities should not be dispensing abortion drugs.

Anna Arend, the northern California regional coordinator for Students for Life of America, organized the protest. "We wanted a display that was both attention-grabbing and conveyed the reality of RU-486," she told CBN News, noting FDA statistics that show that 14 women have died after taking the abortion drug. "A toilet is no place for a woman to die and no place for a child to die," she said.

California lawmakers are debating an abortion bill that would encourage more women to have abortions on campus. SB 320 would require university health centers to offer the abortion drug RU-486 free to students. The state Senate has approved the bill and the Assembly is currently considering it.

Abortion advocates say if campus health centers offered abortions it would provide easier access for students who otherwise have to find transportation to off-campus sites.

But anti-abortion advocates say it would lead to more women enduring their abortion on-campus after taking the abortion pills. This, they contend, would prove traumatic as many women would be using dormitory bathrooms to endure their painful ordeal.

If California passes the bill, it would become the first state in the nation to require campus health centers to dispense abortion drugs.

Concerns about liability and funding could ultimately stop the legislation if politics don't first.

Arend says the anti-abortion students also plan to protest at the California State chancellor's office next week as well as eleven other California campuses. 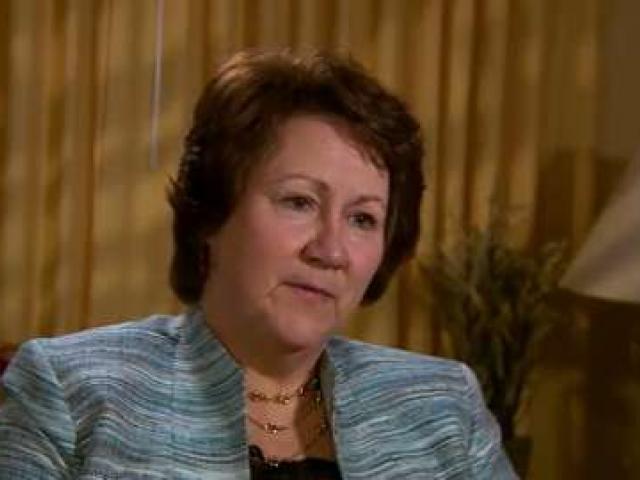