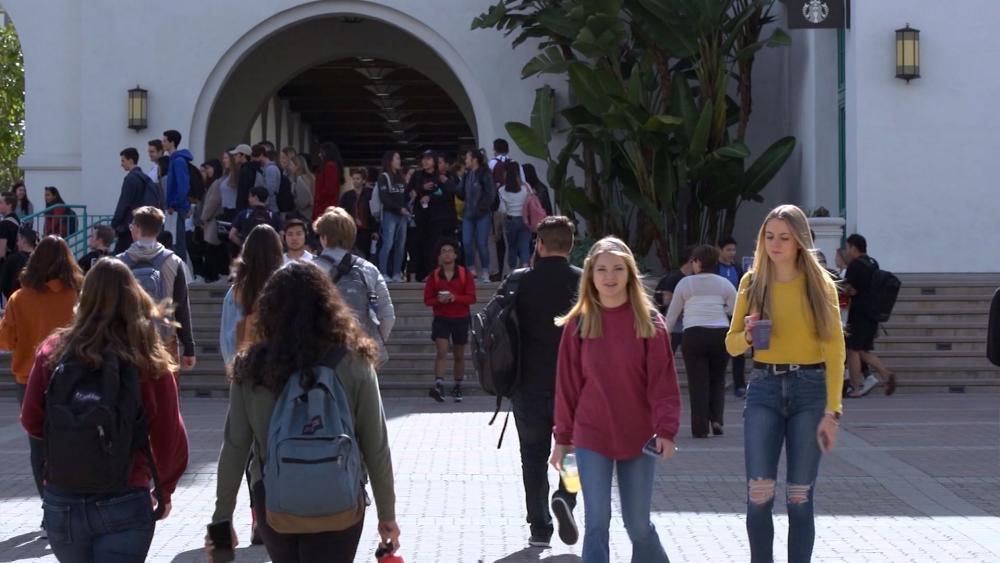 SANTA ANA, Calif. – National ministries serving college students have faced some bleak prospects in recent years. After decades of work, just four in ten campuses have been reached and on many of those campuses, university administrators are seeking to push ministries out.

Greg Jao, director of external relations for InterVarsity Christian Fellowship/USA, watched the shift come after a pivotal Supreme Court case in 2010. In Christian Legal Society v. Martinez, the court ruled that despite the First Amendment, the University of California's Hastings College of Law could deny recognition to the Christian Legal Society organization on campus because it required its members to adhere to a statement of beliefs.

At the same time, ministries like InterVarsity and Cru, formerly Campus Crusade for Christ, have taken a hard look at the number of campuses they've been unable to reach simply because of resources. Of the estimated 3,000 college campuses in the US, just 1,174 have an organized Gospel witness.

Shannon Compere, executive director of leadership development at Cru, says one of the challenges has been the relatively slow pipeline employed to place staff. It involves years of planning, training, and fund-raising. "It takes a lot to launch movements in new locations," she said, "even to sustain what we have it takes a lot of resources whether it takes people, money."

It's one reason that Cru and InterVarsity have begun to collaborate to reach more campuses. In fact, they've named their new movement #EveryCampus in a bold attempt to cast a new vision. "It's actually multiplying our efforts," said Compere, "instead of competing with each other we want to complement each other so the Gospel can go forward."

Tom Allen serves as InterVarsity's regional director for southern California and has spent decades working on creative strategies to reach college students. For years, he said, InterVarsity organized ministry around campus pastors that stayed at one location. Then it moved to a team model where multiple staff served on one campus. Now, both InterVarsity and Cru are shifting to partner with other Christian groups, local churches and individual believers in communities that want to reach their campuses for Christ. Those campuses include community colleges, historically black colleges and online schools and programs.

"We're sort of breaking that paradigm open and saying 'there are campuses around us that we haven't really seen," said Allen. What could develop – a more nimble, cost-effective, collaborative approach to reaching new campuses.

The new paradigm is still emerging in southern California but student leaders Jerry Requena and Tami Chipeco are living out what could be a model. Under the mentorship of InterVarsity staff, Requena and Chipeco have begun to approach students and lead Bible studies at Santa Ana College, an unreached community college in Orange County.  Often, they'll simply study the Word with students sitting on benches surrounded by classmates coming and going.

Requena, who maintains a demanding work schedule, says when InterVarsity staff first asked him to lead, he hesitated to jump into the new ministry. Then, as he went and observed InterVarsity communities on other campuses and its commitment to Bible study, he became convinced that God was calling him. "There's no good reason not to sacrifice some time," he explained, "There's no good reason not to work hard, even if I have to lose some sleep – for the Lord first and foremost."

Chipeco drives about 30 minutes to Santa Ana from her campus and admits to culture shock as an Asian-American serving mainly Latino students at Santa Ana. She also admits that the #Everycampus movement is bold, but says she's driven by a desire to see others know the Lord. "To want to see every single campus have a ministry is like a huge crazy goal, but it stems from a thirst to have people reached by Jesus," she said.

The Plan to Re-engage with University Administrators

Meanwhile, Jao is working on strategies to engage with campus administrators and help them see the value of faith-based groups on campuses. The hope is that more robust relationships will prevent college deans and staff from using non-discrimination policies to de-recognize Christian groups. Often, these policies are used against Christian clubs by claiming that their statements of belief discriminate against students with other beliefs.

When Christian clubs lose their recognition on campus, they also lose the ability to reserve room space and recruit members at student activity fairs. Plus, there's a social cost, says Jao. "Other student groups and professors will say 'don't join that group. They're not recognized,'" he said.

Jao says the long-term consequences of such shifts in campus thinking concern him the most. "What you're watching is actually a fundamental reorganization of how universities deal with religious groups, which sets up the next generation of leaders in this country to assume that religious groups should be side-lined or restricted from the public square," he said.

Ultimately, Jao believes that Christian students involved in derecognized groups are learning deep lessons about discipleship and the cost of following Christ.

His advice to them and Christian student organizations, in general, is to develop relationships with campus administrators. For cases in which groups have already been derecognized, it often can turn the situation around. "In many of those cases we've been able to talk with universities and say, 'if you want to be truly diverse, help the religious groups to stay distinctly religious,'" Jao said.

He also advocates Christian groups highlighting their service projects on behalf of the campus and community and asking administrators how they can help them. "Many student leaders and staff go see deans of students and presidents," he says, to ask "what are your visions and goals for this year and how can InterVarsity contribute? Also, would you be willing for us to pray for you?"

Jao says one university president, when asked if he would like prayer, started to weep. Jao quotes him saying, "In all my years as a leader on campus, no one has ever offered to pray for me before." 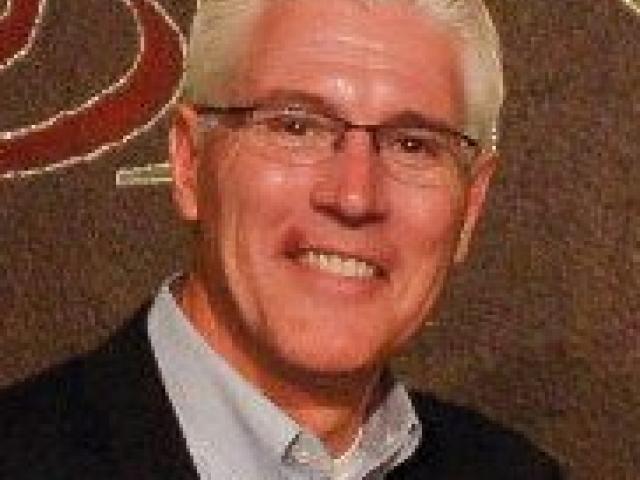