God Gave This Woman an Instagram 'Word of Knowledge,' and It Immediately Saved a Baby's Life 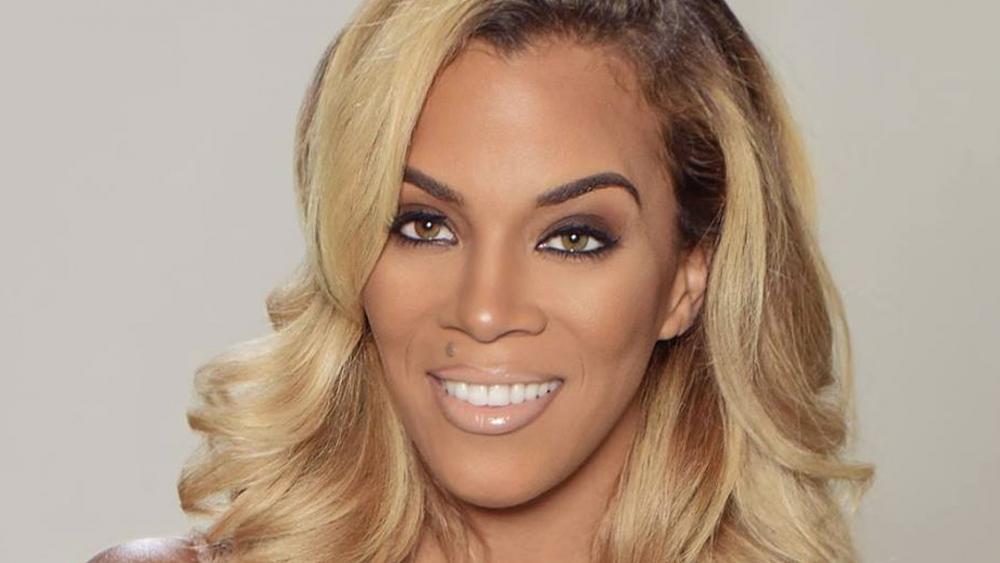 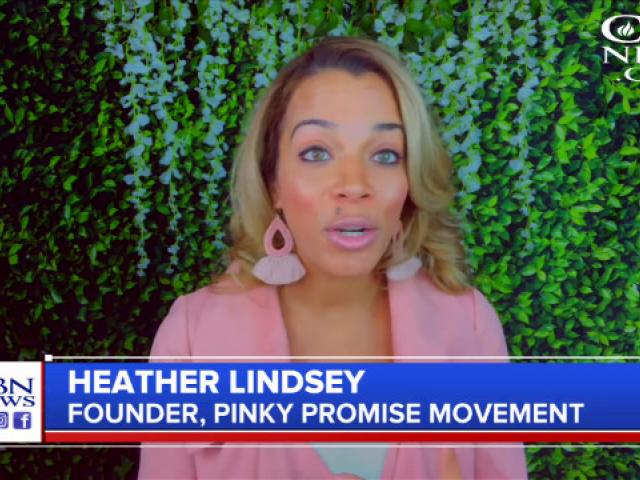 God Gave This Woman an Instagram 'Word of Knowledge,' and It Immediately Saved a Baby's Life

Heather Lindsey, of Atlanta, Ga., has been ministering to people on social media for nearly 15 years.

With more than 500,000 Facebook fans and nearly 300,000 Instagram followers, she often shares funny stories from her life as a pastor's wife and mother of two, with another little one on the way.

As founder, of the Pinky Promise Movement, an organization that encourages women to honor God with their life and body, Lindsey also posts inspirational quotes and stories of faith and hope.

She recently had an idea to share in a way she had never done before.

A few hours ago while I was driving down the street, the Lord told me to do a IG story for someone who made an appointment to get an abortion. I was literally minding my business, headed home from the grocery store. I recorded a few clips, posted it and received an email from this precious woman about an hour later. I spoke with her and she’s cancelling her appointment. (Swipe left) Talk about real tears. I am balling my eyes out. Her sweet babies life has been saved! The devil tried to take her baby but the Lord literally stopped it. This is another reminder that the Lord will use social media. Let Him. When He leads you, He has a purpose on the other side of it all. Just do whatever he tells you to do - even if it seems unusual. The Holy Spirit literally gets ALL the glory. He is amazing!  I offered to share her baby registry on my IG when it’s time and she agreed. So, in a few months - let’s support her by making sure she has everything she needs for her sweet baby! I will keep you all posted! }

"I was driving home from the grocery store and I just felt the Holy Spirit tell me there is a woman that follows you on social media and she has already made her abortion appointment and I want you to get on there, encourage her and tell her that God has a plan for her baby and to not get an abortion," Lindsey said in an interview with CBN News.

She continued, "So I just went on there and I did about maybe three or four videos. And I was just praying and urged other people and I said, 'If it's not you, pray for this young lady that she'll come forward and she'll be bold and tell me who she is.'"

She said just one hour later, a woman contacted her, saying she didn't know where to turn after becoming pregnant by a friend at church.

"She had been celibate for a long time and she made an abortion appointment," explained Lindsey.  "But I guess he stepped up and said hey we're going to do this together. Then all of a sudden he started to ignore her and reject her.  So then she made the appointment again for April 21st."

Lindsey replied to the woman, offering hope and prayer.

"I emailed her and I put scriptures on there," Lindsey explained. "I said God has a plan and he put it so heavy on my heart. And the thing was she said she had been struggling with the decision for a while. She began to reach out to friends but she said every time she went to push 'send' the Holy Spirit said, 'No, I'm going to show you what to do.' And then she went on Instagram. She saw my message and she said now I'm canceling the appointment."

Lindsey, who is expecting her third child in July, said the woman's response moved her to tears.

"I bawled my eyes out," she said. "I mean, you have to think about it, the Lord used social media to save the life of a baby. Now this child has a life, a fighting chance."

And with all the negative things posted on social media, she says she is encouraged to see God use the platforms for good.

"I think sometimes we think social media is just for like our selfies and all that other stuff," she said. "But the Lord told me back in 2004 or 2005 that social media was going to be a place where especially the un-churched would go and, 'When they're on there I want you to catch them. I want you to share the word of God.'"

"So I've been talking about Jesus back then and nobody would like my comments or my posts or anything, but I knew I was planting seeds so from that point forward my whole heartbeat has been let me tell people about Christ. I want them to know who He is. And they might not go to church but they'll look on their Instagram."

Meanwhile, Lindsey is planning to host a baby shower for the anonymous mother-to-be, who, because of her video, chose life.

"We not only reached out to her, we got her contact information," she said. "I host a state-wide baby shower every year, where we help provide for single mothers in need. I'm going to do an Instagram baby shower for this woman and where anybody that wants to just donate to her just to help her with her baby. And not only that, we want to continue to do a relationship with her so she knows, you're not alone. Yeah we said this, your baby's going to be here, but you're not alone on this journey." 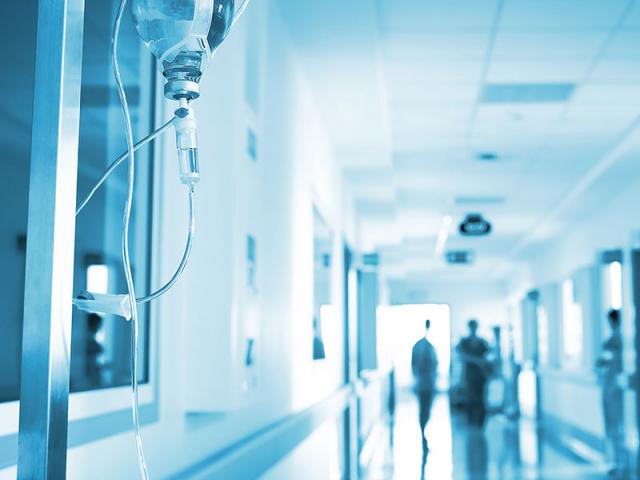 'Peace... Beyond Human Understanding': How God Saved This Man's Wife and Baby from 'Inoperable' Stroke 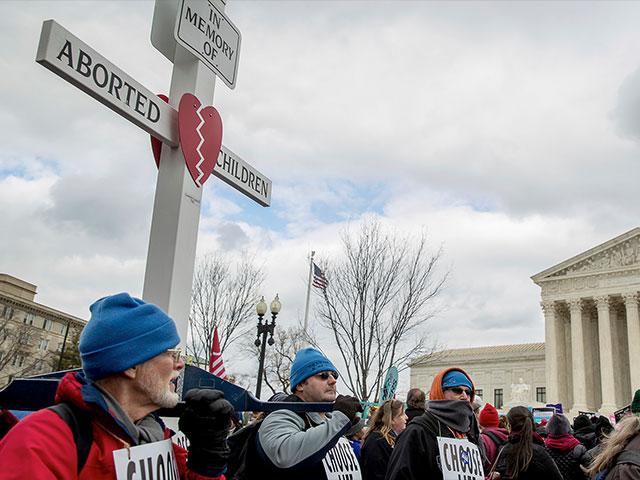 Surge of Pro-Life Judges Could End Roe v. Wade Once and for All
CBN News Email Updates