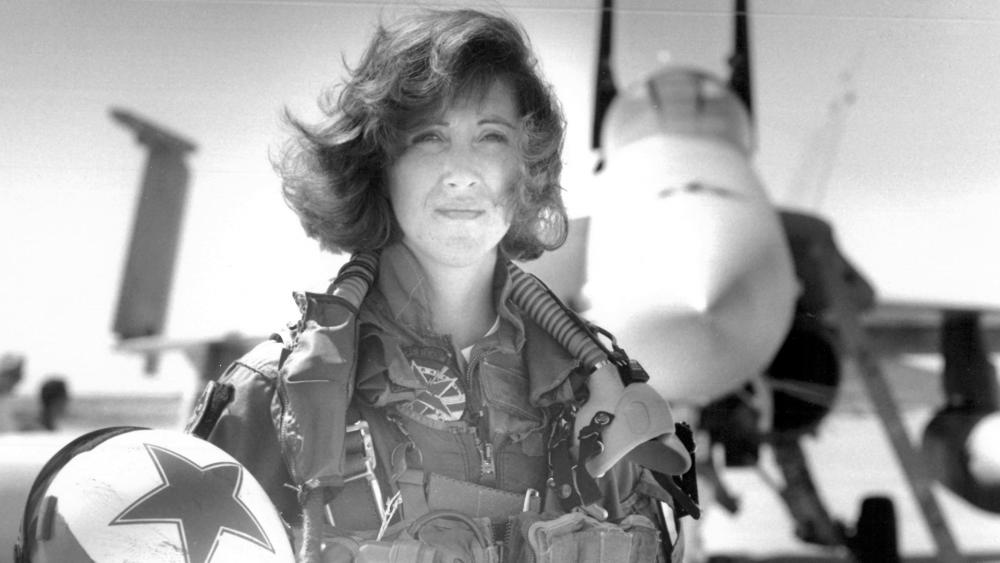 5773216142001
'God Sent His Angels to Watch Over Us': That Harrowing Southwest Flight and the Hero Who Saved Lives

The Federal Aviation Administration says it will be ordering inspections on jet engines like the one that blew up on a Southwest Airlines flight Tuesday.

The engine was on a Boeing 737 – the most popular airliner ever built.

The two pilots on the plane say their "hearts are heavy" over the death of one woman on that flight. But the plane's lead pilot – a Christian – is being hailed as a hero.

The issue, according to investigators was the fan blade in the engine. It broke off during that Southwest flight from New York to Dallas sending shrapnel forward and causing an explosion.

National Transporation Safety Board Chairman Robert Sumwalt said, "We are very concerned about this particular event. Engine failures like this should not occur obviously."

It's the second time in only two years that this exact type of failure has happened in the exact same spot.

No matter what the issue was, the FAA doesn't want it to ever happen again. Federal regulators say they will issue a new directive over the next few weeks, requiring inspections on the nearly 7,000 engines around the world like the one that exploded.

This new plan will require ultrasonic inspections of fan blades after a certain number of take-offs and landings.

"Our preliminary examination of this was that there is evidence of metal fatigue where the blade operated," Sumwalt said.

The explosion that followed killed one passenger and nearly sucked her out of a window. Medical examiners say Jennifer Riordan died of blunt impact trauma to her head, neck and torso. Investigators are now working to understand how the window came out of the plane.

"Our experts have been documenting the window frame area to understand how the window came out, and I want to know, we have found no window pane materials, the acryllic the window panes are made of, we found really no acryllic inside the airplane."

Some passengers thanked God for their survival with one saying "God sent his angels to watch over us."

Pilot Tammy Jo Shults was haild as a hero. She calmly and skillfully landed the damaged plane in Philadelphia.

Shults, a former US Navy fighter pilot, is a Christian. She's once said that sitting in the captains chair gives her "the opportunity to witness for Christ on almost every flight."

MidAmerica Nazarene University, where Shults graduated, is highlighting the faith of their now-famous alum.

"Like many of our alumni, Tammie Jo Shults exemplifies all that MNU is about," MNU Director of Alumni Kevin Garber said. "I think her strong Christian faith combined with her tenacity and persistence kept her calm in the face of a terrifying situation."

One passenger on that harrowing flights said she had "nerves of steel." 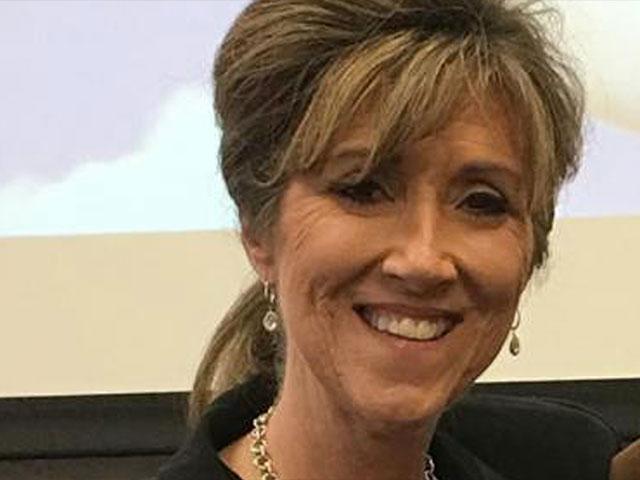 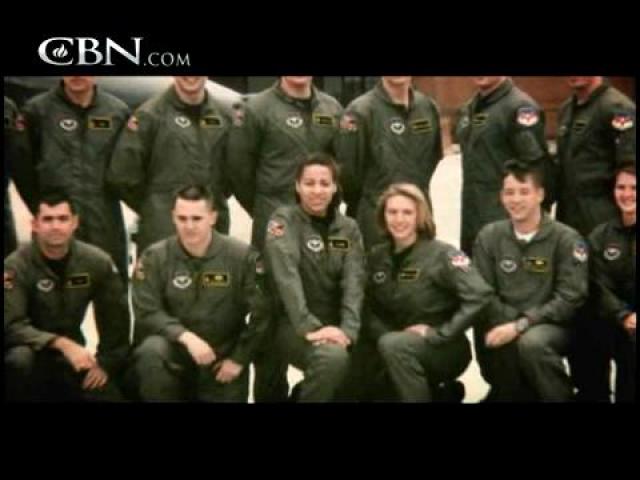