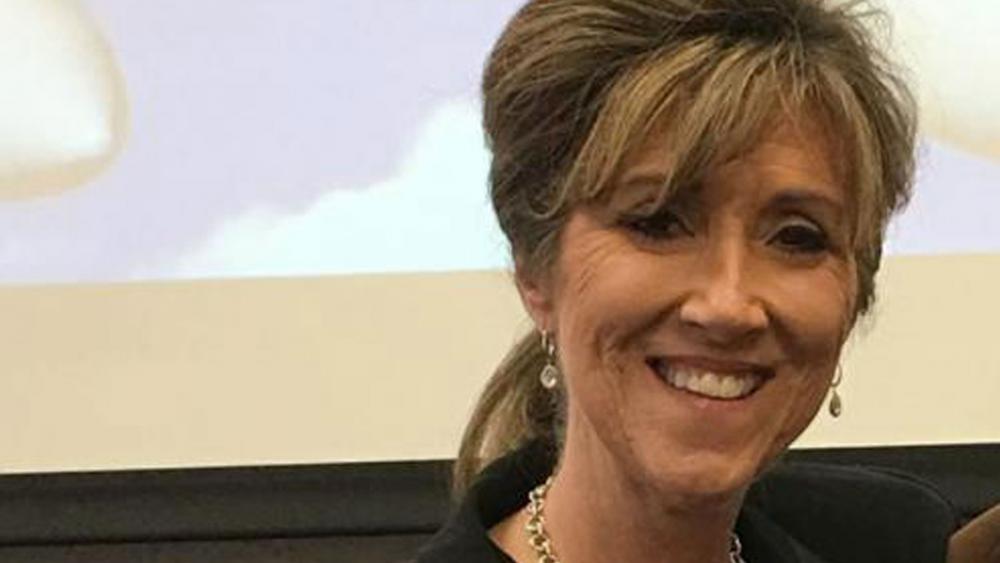 The Southwest Airlines pilot who safely landed an airplane Tuesday after the engine exploded is being hailed a hero.

Flight 1380 was headed from New York City to Dallas when it was forced to make an emergency landing in Philadelphia after one of the engines blew shortly after take off.

The explosion also blew out a window which killed one passenger who was seated next to the wing of the plane.

READ: 'God Sent His Angels to Watch Over Us': That Harrowing Southwest Flight and the Hero Who Saved Lives

Pilot Tammie Jo Shults was able to land the plane safely nearly 30 minutes later, saving the lives of the other 143 passengers onboard.

Southwest Airlines has not officially released the name of the flight crew but passengers have identified Shults as the pilot across social media, praising her for her heroic act.

@SouthwestAir These are the hero's of SWA 1380 NYC to Dallas We lost an engine mid-flight and they guided back to Philly saved 149 on board pic.twitter.com/RNA8sXRBZA

According to The Navy Times, Shults was a 10-year veteran to the airline. Before that she was one of the first female fighter pilots in the US Navy for F-18 fighter jets.

Shults, a Christian, was also a graduate from MidAmerica Nazarene University, a Christian institute in Kansas.

The school's Director of Alumni Relations Kevin Garber told the Kansas City Star that Shults gave a speech last spring on campus, encouraging women to "crack through in male-dominated fields."

"She had tenacity to do something that excelled beyond the norm of what women were allowed or expected to do," Garber said. "She pushed the limits and became what she strived for."

In an old blog post for fighter pilots at F16.com, Shults said that sitting in the captain's chair gave her "the opportunity to witness for Christ on almost every flight."

Her brother-in-law, Gary Shults said, "She's a formidable woman, as sharp as a tack. My brother says she's the best pilot he knows. She's a very caring, giving person who takes care of lots of people."

Many are also saying she had "nerves of steel" and are astounded at her ability to keep her cool amid crisis.

In the audio recording between Shults and the control tower, Shults can be heard calmly explaining what went wrong.

Shults' mother-in-law also described her as a devout Christian, telling the Washington Post that it was her faith that contributed to her calm state.

"I know God was with her, and I know she was talking to God," Virginia Shults said. Passengers across social media continue to sing her praises, and are thanking God for his hand in the emergency.

Our engine that blew out at 38000 ft. A window blew out, a man saved us all as he jumped to cover the window. Unfortunately we lost a passenger to a heart attack. The pilot, Tammy Jo was so amazing! She landed us safely in Philly. God sent his angels to watch over us. I actually heard someone say, there is a God!! #southwest #flight1380 #godsenthisangels #anotherdayofgrace

Thank you to the incredible pilot at @SouthwestAir who got a plane without an engine to the ground as quickly and safely as possible.

The exact cause of the engine explosion is still under investigation. Officials with the National Transportation Safety Board released a statement saying they are taking steps to make sure it doesn't happen again.

"This should not happen and we want to find out why it happened so we make sure the preventative measures are put in place," said Robert Sumwalt, NTSB Chairman. 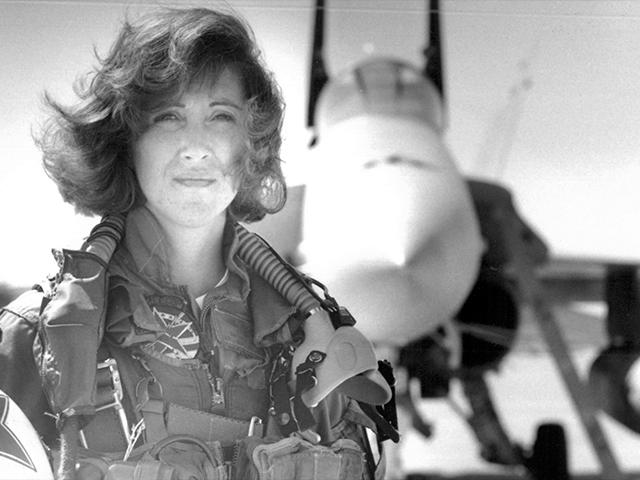 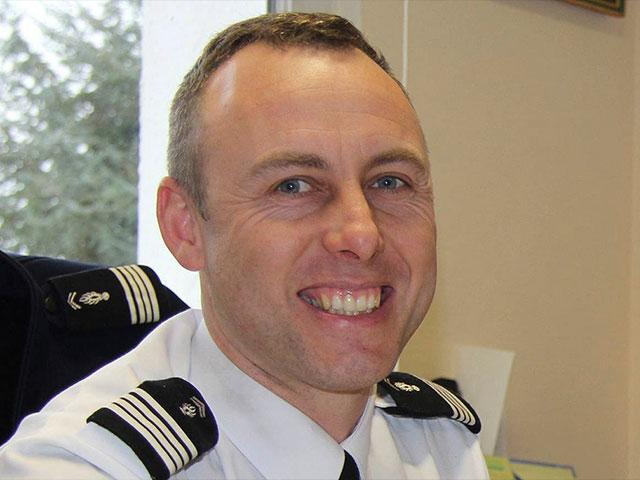