'It's Pure Evil': Man Exposes Himself to Little Girl in Target Bathroom 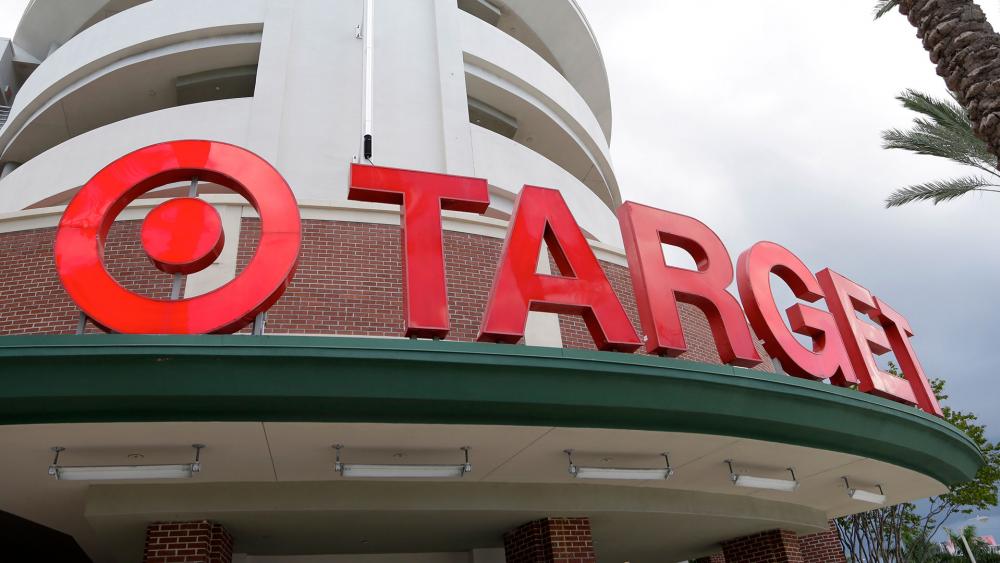 Chicago police are on the hunt for a man who exposed himself to a child  in a Target restroom Sunday.

According to NBC Chicago 5, a mother entered Target's women's restroom with her young daughter that afternoon. Soon after, a man went into the restroom and insisted he had to use to the bathroom.

Police say he then forced his way into the stall where the child was and exposed himself then left the store.

"It's very sad. Children are innocent," Stanley Hughley, a shopper at the Target store, told NBC Chicago 5. "However old the pedophile was, it's wrong. It's pure evil no matter how you look at it."

Target spokesperson Danielle Schumann said the man was drunk when he entered the bathroom, and assured customers that their safety is important to the company.

"At Target, the safety and security of our guests is critically important to us," she said. "Immediately after a guest notified us of this incident, we called law enforcement and provided them with video footage from our store entrance to help with their investigation."

Target enacted a new policy in 2016 allowing biological men to enter the women's restroom if they self-identify as a woman, and vice versa.

The policy sparked rage among many who believed it threatened the safety of women and children.

One of those critics is Reverend Franklin Graham, who said he is not surprised by this latest incident.

"Why is anyone shocked? Target prides itself in its policy that allows biological men to use women's restrooms," he wrote in a Facebook post. "Customers interviewed were right—it's very sad. And it is so preventable."

A similar incident happened in 2016 when a woman claimed she was sexually violated by a man in the women's dressing room at a Target store in Texas. The man was allegedly taking pictures of her with his cell phone while she was trying on clothes.

The American Family Association has responded to the controversial policy by calling for a boycott of Target stores.

So far, the petition has received more than 1.5 million signatures.

Target's value suffered a $10 billion loss, a 20 percent loss, after enacting the policy. However, Target supporters claim the drop was caused by other factors.

Despite the public outcry, Target's CEO, Brian Cornell told CNBC in 2016 that his company did the right thing.

"We took a stance," he said. "We're going to continue to embrace our belief in diversity and inclusion, just how important that is to our company. But we're also going to make sure our focus on safety is unwavering."

Cornell also said his policy was akin to the days of desegregation.

"A couple weeks ago, one of our team members sent me a note reminding me that if we went back to the mid-60s, our company was one of the very first to use African-American models in their advertising, and back then, it wasn't well received," he said.

Target Closing 12 Stores: Is it Because of the Boycott?
CBN News Email Updates