Just a Correction? Stocks Tumble Over Fears of US Trade War with China 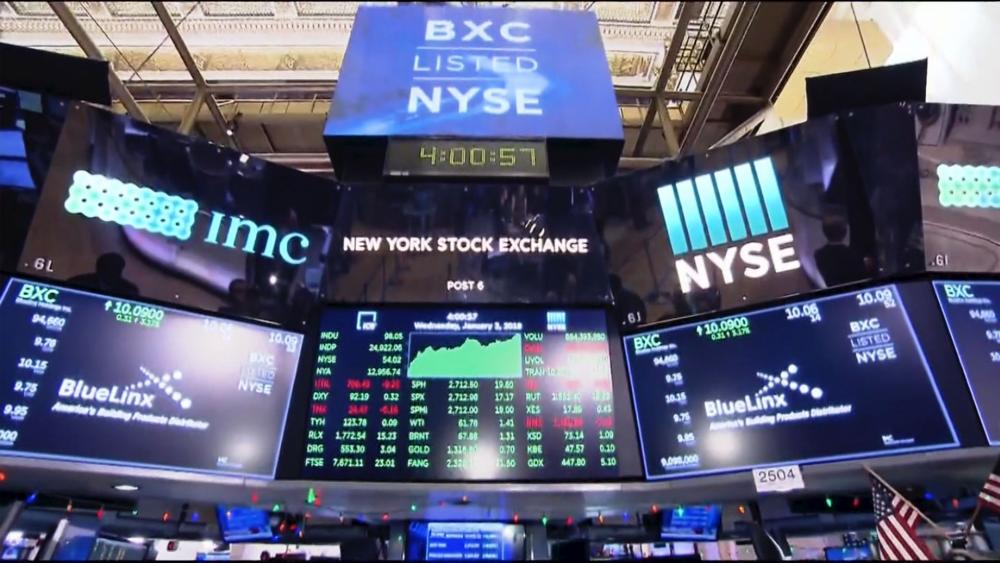 Wall Street had it easy last year when stocks just went up and up and up. But it's been a different story this year with the market gyrating up and down – and Monday it was just another ugly day.

Investors are hoping stocks may have bottomed out after Monday's steep plunge. Some analysts think the market could fall farther after dropping since late January. Others think it may have hit bottom.

They point to several reasons that stocks have been falling including a possible trade war with China and other countries.

China announced new tariffs on $3 billion worth of  US goods targeting 128 products including pork, steel pipes, and apples.

The move came on the heels of US tariffs on Chinese steel and aluminum.

President Trump explained his decision for new tariffs last month saying, "The American steel-aluminum industry has been ravaged by aggressive foreign trade practices. It's really an assault on our country."

But some market analysts say fears of an actual trade war are overblown.

"The news came out that China was going to put tariffs on 1,200 US products going into the country. It sounds like a lot. It's really a small fraction of everything that we send to China," said Tim Anderson, managing director of TJM Investments.

Another concern for the market has been the problems with big tech companies, like Facebook's privacy issues and Trump's attacks on Amazon, which could indicate that the government could start regulating these companies.

The president has criticized Amazon in the past.

Only fools, or worse, are saying that our money losing Post Office makes money with Amazon. THEY LOSE A FORTUNE, and this will be changed. Also, our fully tax paying retailers are closing stores all over the country...not a level playing field!

Monday he tweeted, "Only fools, or worse, are saying that our money-losing post office makes money with Amazon. THEY LOSE A FORTUNE, and this will be changed."

Analysts have pointed out that the top tech stocks had gone up so far so fast they were ready for a correction.

"Amazon is still up 18 percent year to date in a market that's now probably down 3 to 5 percent year to date," Anderson explained. "So, I look at it as Amazon and Netflix and a couple of these other high-flying stocks that have been driving the technology momentum."

"This is a valuation correction," he said.

Other analysts say the market needed to pull back after going basically straight up last year, and the long-term outlook for the economy is still good.

Growth was better than expected at 2.9 percent in the fourth quarter of last year, which shows that the economy could be on track to meet President Trump's goal of 3 percent annual growth.

Many say the president's tax cuts have helped the economy pick up steam.

Also, business profits are expected to come in very strong, which would be good for stocks.

Despite the short-term turbulence, many analysts still believe the bull market is alive and will eventually recover and set new record highs again.

'Stock Trading Can Be Pretty Emotional': Understanding the Wall Street Decline When Things Were Going Good 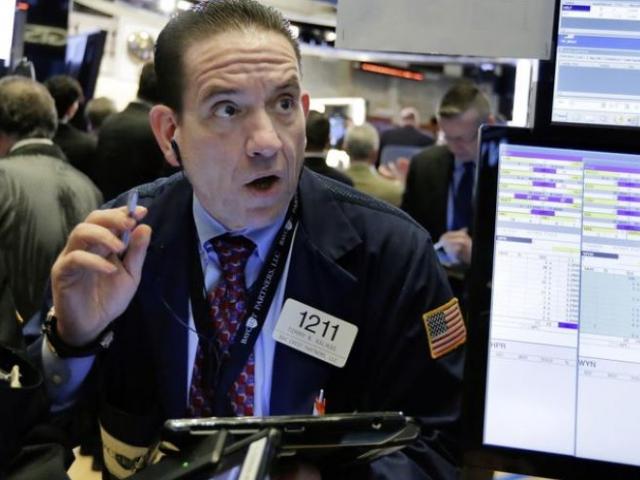