'All Children Are Blessings from Our Creator': President Trump Sounds Alarm on Protecting Children 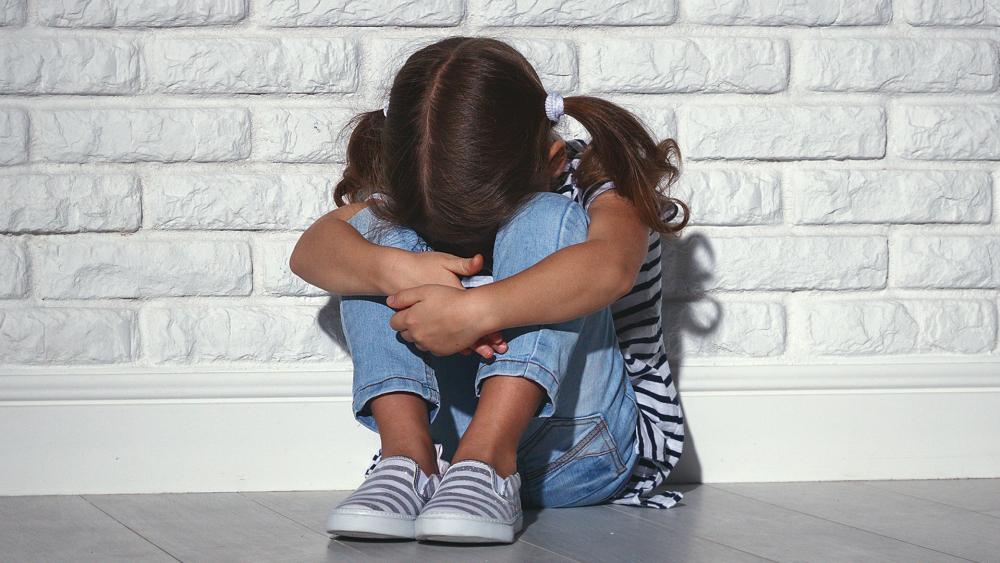 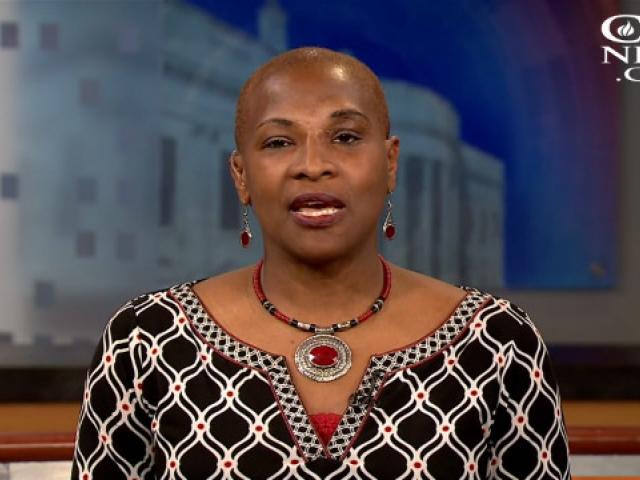 An Ohio mother and her boyfriend were charged last month in the beating death of the woman's four-year-old daughter.

Child services had investigated the mother three times on suspicion of abuse but failed to find sufficient evidence to remove little Aniya Day-Garrett from her home.

Aniya's father, Mickhal Garrett had been fighting to gain custody of the child, complaining she was being abused.

The girl died March 11 from blunt impacts to her head and was also malnourished.

Sadly, what happened to Aniya is not uncommon.

According to the group, "Invisible Chilren" more than one-third of all children in America will be the subject of a report to Child Protective Services by their 18th birthday.

The problem is dire and President Trump expressed his support for helping abused children by issuing a proclamation for National Child Abuse Prevention Month in April.

"Childhood is precious," he said. "Growing up in a loving home, with a nurturing family, surrounded by a safe community gives our children the best opportunity to realize their full potential. Sadly, mistreatment by parents, guardians, relatives, or caregivers all too often threatens children's ability to flourish."

He also included in his proclamation the need to protect the unborn.

"We must always remember that all children are blessings from our Creator, the proclamation reads.  "They are endowed from conception with value, purpose and human dignity."

Raising awareness is key, say advocates for abused children. That's why a month dedicated to highlighting abuse is so important.

People across the country are helping to raise awareness of child abuse by planting blue and silver pinwheels, the national symbol for child abuse prevention.

Iona Rudisill of the Baltimore Child Abuse Center has been advocating for children for 25 years.  She says the need to raise awareness for child abuse is great.

"It's very vital, very important," she said in an interview with CBN News.  "There are children who basically have been sexually abused and physically abused for years."

She went on to explain the common thread she sees in child abuse cases.

There are similarities," said Rudisill. "There are always some type of coercion, manipulation, secrecy that happens within these cases. Some of those commonalities is because you have youth who basically have been experiencing something that is very difficult sometimes for them to share with people because the person who is actually inflicting this harm upon them is someone that they know, someone that they deeply care about, someone that they trust."

She also pointed out that children are also abused in the sex and labor trafficking industry.

"Children are being trafficked and they're being abused where they're not going to school, where they're working in fields, they're picking agriculture picking, they're in photography, they're having their pictures taken, they're in child sex abuse images, which we hear as pornography," she said.  "They're being sold through prostitution."

She said the need for abused to be healed is great and explained that her agency and others stand ready to help, no matter the need.