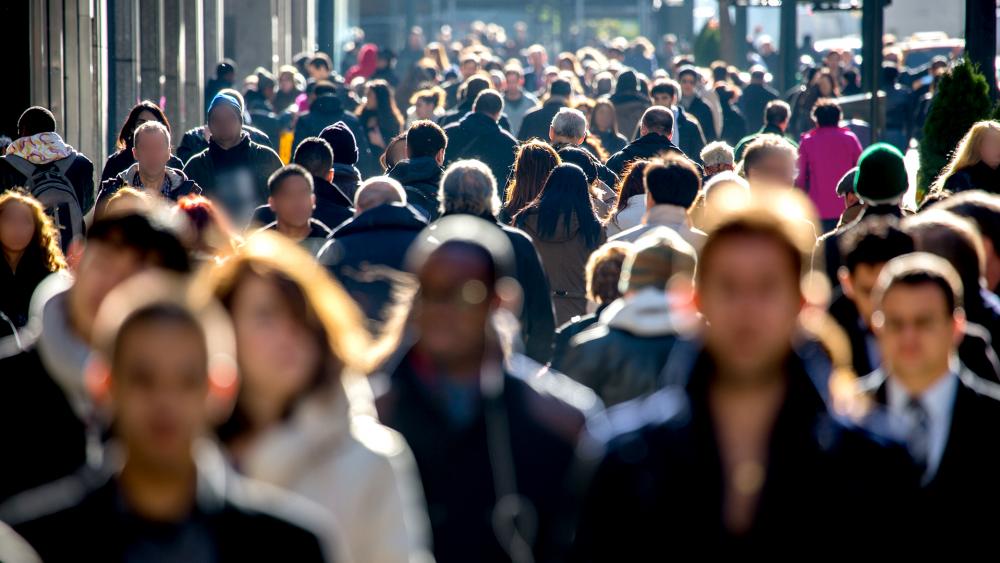 The Southern Poverty Law Center (SPLC) has reportedly removed the "Field Guide to Anti-Muslim Extremists" from its website after being faced with a lawsuit.
Attorneys for a leading British Muslim reformer, Maajid Nawaz, threatened legal action over his being included in the list, according to National Review.
The list also included female genital mutilation victim Ayaan Hirsi-Ali, Daniel Pipes, Robert Spencer and Frank Gaffney.
The SPLC report, which still exists in PDF form, was first published in December 2016 and was intended to be a resource for journalists.  It reads, "A shocking number of these extremists are seen regularly on television news programs and quoted in the pages of our leading newspapers. There, they routinely espouse a wide range of utter falsehoods, all designed to make Muslims appear as bloodthirsty terrorists or people intent on undermining American constitutional freedoms. More often than not, these claims go uncontested."
Maajid Nawaz, who founded the anti-extremist think tank Quilliam Foundation in London, said on a podcast with Joe Rogan that the report was taken down under legal threat in the past few days.
Nawaz said, "We have retained Clare Lock, they are writing to the Southern Poverty Law Center as we speak. I think they've got wind of it – the Southern Poverty Law Center – and as of yesterday, or the day before, they've removed the entire list that's been up there for two years."
The SPLC's so-called Hate Map still lists numerous Christian organizations, including the Family Research Council, Alliance Defending Freedom, Liberty Council and D. James Kennedy Ministries.
Family Research Council Executive Vice President General Jerry Boykin denounced the SPLC as "probably one of the most evil groups in America. They've become a money-making machine and they've become an absolute Marxist, anarchist organization."
The SPLC website says "The organizations on our hate group list vilify others because of their race, religion, ethnicity, sexual orientation or gender identity – prejudices that strike at the heart of our democratic values and fracture society along its most fragile fault lines."
The SPLC did not respond to a question why they have removed the "Field Guide to Anti-Muslim Extremists".