Tennessee's Pro-Life Plans Now Include This 'Monument to Unborn Children' 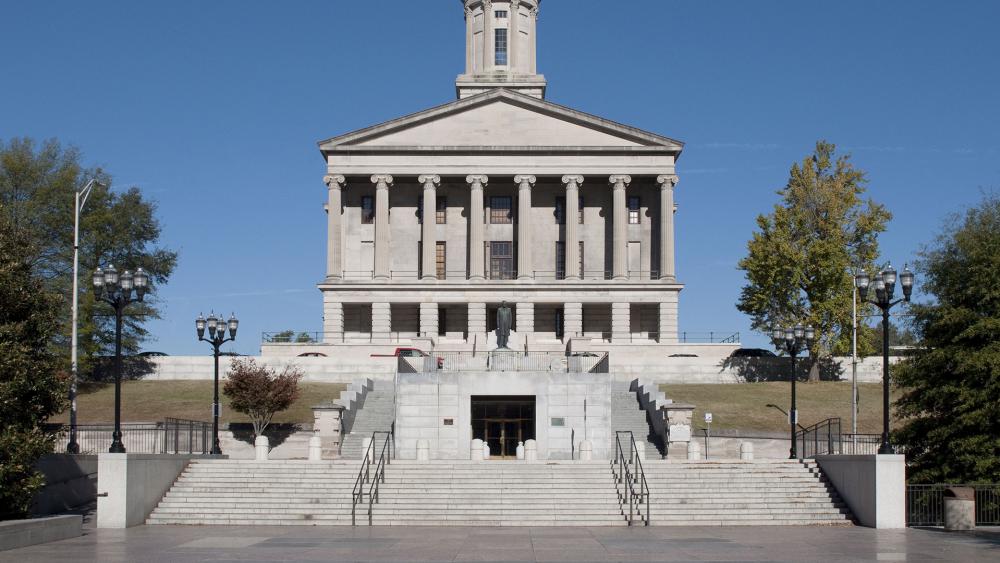 Tennessee is moving ahead with plans to construct a monument that will honor the lives of unborn children who were victims of abortion.

"The taking of the life of a baby in the womb is related to this brand of inhumanity," state Rep. Bill Dunn (R-Knoxville) said.

The Tennessee Senate passed a bill earlier this week to develop and implement a plan for the commissioning of the memorial.

Republicans say the monument would also recognize the pain of the secondary victims involved in abortions.

"While the baby can be seen as the obvious victim...the women coerced into abortion, the fathers who can't protect their unborn child, the brothers and sisters who lose a sibling, and society as a whole who becomes coarsened because life is cheapened," Dunn said, describing the others who would be honored.

The bill proposes that private funds be raised for the monument which will be named, "Tennessee Monument to Unborn Children, In Memory of the Victims of Abortion: Babies, Women, and Men." It would stand on the grounds of the state capitol in Nashville.

The state House is set to vote on the bill before sending it to Republican Gov. Bill Haslam.

This is not the first time Tennessee has made the decision to honor the lives of the unborn.

In 1994, the city of Chattanooga erected the National Monument for the Unborn.

According to their website, that monument is "dedicated to healing generations of pain associated with the loss of aborted and miscarried children."

The move to erect a state memorial comes weeks after the governor signed a bill to strip Medicaid funding from Planned Parenthood.

President Trump signed legislation last April giving states the option to obtain a waiver that allows them to do that.

"The governor...deferred to the will of the legislature on this bill as amended, and after reviewing the bill in its final form decided to sign the bill into law," Jennifer Donnals, Haslam's press secretary, told the Times Free Press earlier this month of the governor's actions.

Pro-life advocates applauded the governor for signing the legislation.

"Tennessee Right to Life is grateful to Governor Haslam for his legacy of restoring common sense protections for Tennessee's women, girls, and unborn children," Tennessee Right to Life president Brian Harris said in a statement . "The Governor ran for office as a sincere pro-life candidate and has consistently demonstrated that commitment throughout his two terms."

Planned Parenthood critiqued the bill saying it is only harming patients who will now have to travel for "medical care."

"Patients should be able to go to the provider of their choice," Planned Parenthood of Middle and East Tennessee's Treva Parham said.

But patients will not have to travel far to receive medical care as there are 267 health care clinics in the state compared to the four Planned Parenthood locations, according to the Charlotte Lozier Institute.