'Warring Tribes': How Joe Lieberman Is Fighting for Unity in Divided America 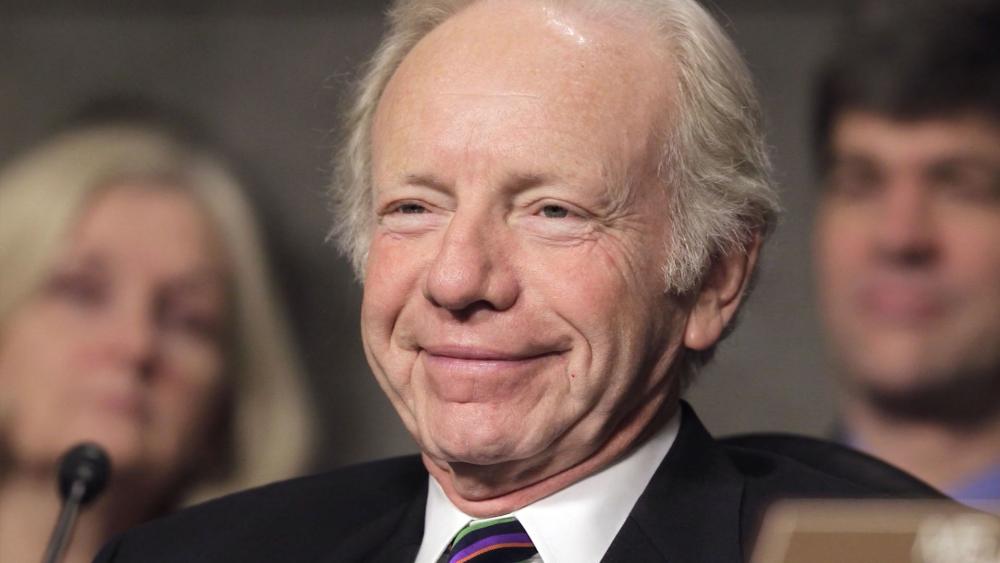 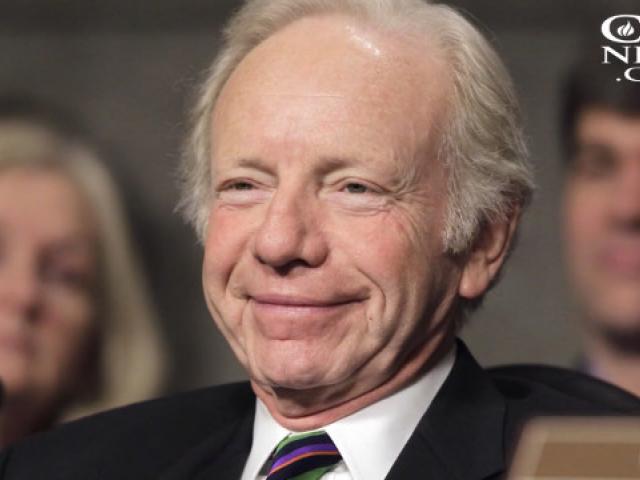 'Warring Tribes': How Joe Lieberman Is Fighting for Unity in Divided America

WASHINGTON – During his farewell speech on the floor of the US Senate, Joe Lieberman made an appeal for bipartisanship, pleading with his colleagues to put aside partisan rancor and help solve America's biggest challenges.

Five years into his retirement from public office, the partisan divide has grown and Lieberman is still preaching the same message. In a wide-ranging interview with CBN News, the former senator discussed his support for President Donald Trump, partisan politics, and America's rich heritage of faith.

During the 2016 presidential campaign, Lieberman ultimately threw his support behind fellow Democrat Hillary Clinton, though he entertained the idea of endorsing Trump's unconventional campaign.

After the stunning political White House win, Lieberman crossed party lines to endorse some of President Trump's personnel choices and policy proposals. For example, he introduced Betsy DeVos at her Senate confirmation hearing and even made the president's short list to replace James Comey as the director of the Federal Bureau of Investigation.

Areas of Agreement with President Trump

"I'd say, overall, that I agree with some things, and I disagree with others," Lieberman told CBN News, noting the economic boon under the Trump White House. "I think he's brought some strength back to our foreign policy in a good way."

He particularly supports the decision to relocate the US Embassy in Israel to Jerusalem. Lieberman sponsored the bill that congressionally mandated the move in 1995, legislation he co-sponsored with former Sen. Bob Dole, R-Kan.

Areas of Disagreement with the Commander-in-Chief

But there are areas where he disagrees with the commander-in-chief: "I have a different attitude about immigration in our country."

"The way a president conducts himself personally is an important part of his presidency," he said. "I wish the president would tweet a little less, name call on some of the people against him a little less, and just focus on policy – and really use his skill as a negotiator to find common ground with the Democrats."

Working with the opposing party is a skill President Trump may need to develop to have a successful presidency.

Historically, the party of the president loses a number of congressional seats in a midterm cycle, and 2018 appears to be shaping up to follow that trend.

Lieberman, like many political experts, believes the enthusiasm gap ahead of the November midterm elections favors the Democratic party. But he also warned against Democrats being overly confident.

"All they got to do is go back about a year and a half to 2016 and, of course, most Democrats felt that there was absolutely no chance that Donald Trump would be elected," he explained.

A lifelong Democrat, Lieberman won his final reelection bid as an independent – beating Ned Lamont who won a primary challenge against Lieberman in 2006. The challenge was seen as a rebuke for his support for Republican policies and ultimately gave Lieberman license to commit an "unpardonable sin" for his party – supporting John McCain's candidacy for president over fellow Democrat Barack Obama in 2008.

In the years since the Bush and Obama administrations, Americans have become more divided. Lieberman told CBN News he worries the country is accelerating into hyper partisan overdrive, making it more difficult for moderates to work with people on the other side of the aisle.

"I'm afraid the parties are increasingly becoming sort of a homogenous in terms of opinions and we're getting to be like warring tribes," he said. "They seem to be more interested in killing the other tribe than in helping the country. I think that's a big part of why President Trump got elected because he was from outside, and he promised something different."

Working Across the Aisle

Common ground is familiar territory for the former four-term senator from Connecticut.

Although he ran as Al Gore's running mate in 2000, Lieberman would later cross the aisle to support President George W. Bush's war in Iraq and become close friends with several of his Senate Republican colleagues.

"People ask me, 'Do you miss the Senate?'" he explained. "Sometimes, but it usually passes quickly. But I miss my friends. And John McCain and Lindsey Graham are really at the top of the list."

He also cited Susan Collins as a close friend, with whom he served on the Senate Committee on Homeland Security and Government Affairs. "[They] all happen to be Republicans but . . . we agreed enough and enjoyed each other's company enough to spend time together."

"In many ways, the American people are better at this than the politicians are," he added.

"They work with people who are different from they are in many ways. And yet they develop good friendships with them and they're satisfying and they grow from them. We get divided by political labels or ideological labels in politics. It's nonsense. It not only stops from getting things done for the people who were good enough to send us here, our constituents," Lieberman continued. "It also deprives of the satisfaction, happiness, and education that I've derived from some of my friendships with Republicans."

Lieberman, much like his close friend John McCain, has been described as a maverick. He remains in close contact with the Arizona senator, who is battling brain cancer.

"I pray for him every day," he said. "Washington needs John McCain whether you agree with him or disagree with him on every issue. He's a real patriot and speaks his mind and is willing to work across party lines."

Love of the Law

Since retiring from the Senate, Lieberman has returned to practicing law. It's a topic that he recently wrote about in a new book, With Liberty and Justice: The Fifty Day Journey from Egypt to Israel.

He told CBN News his love of the law is also rooted in his religious tradition as an Orthodox Jew.

This is not Lieberman's first book about faith. In 2011, he authored The Gift of Rest: Rediscovering the Beauty of the Sabbath.

For Lieberman, the latest work is an expression of his love for common law and God's law, which he believes are reflected in the values of America's founding documents, like the Constitution and the Declaration of Independence.

"You know the other thing that ought to bring people together across party lines is a certain amount of humility," he explained. "We're created in God's image but none of us is divine. None of us has divine powers. We all have reason to be humble and that ought to make us want to work together to get something done."