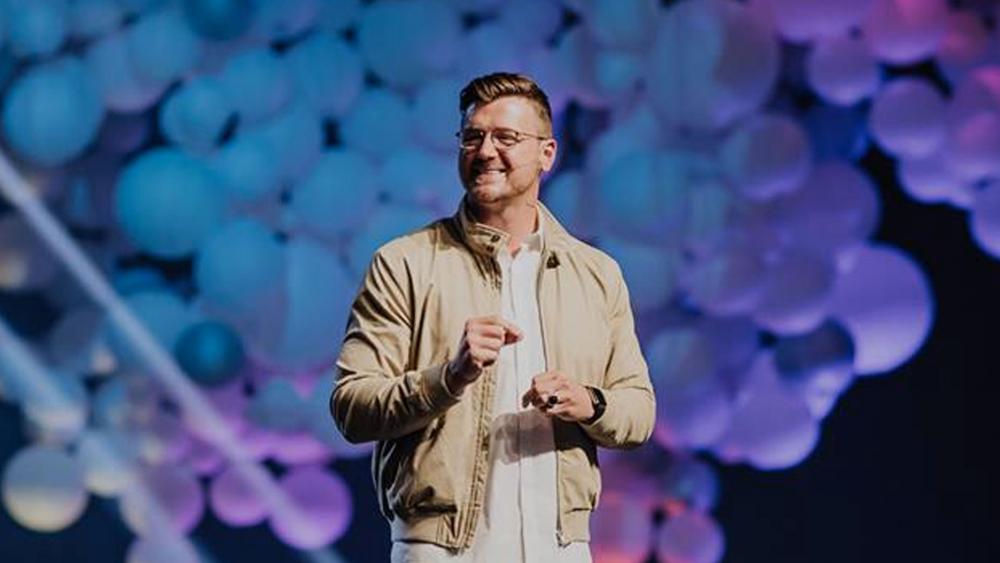 stephen hayes
More than 4,000 families had an extra special Easter when a megachurch in Texas blessed them in an extraordinary way.
The Covenant Church in Carrollton, Texas usually spends hundreds of thousands of dollars to advertise for their Easter services, but this year they decided to do something different with the money.
The church set aside and donated $100,000 to an organization, RIP Medical Debt, that purchases medical debt for pennies on the dollar and relieves families of their financial burdens.
In turn, more than 4,000 families in a 5-mile radius of each of the church's five campuses had their medical debt completely paid off.
Senior Pastor Stephen Hayes made the announcement at the end of his sermon on Easter Sunday, tearing up as he thanked the members of his congregation for their generous giving hearts that made it all happen.
WATCH: Covenant Church Announces Huge Blessing During Sunday Service
Hayes said, "Because you gave above and beyond what was needed... 4,229 families this week will be getting a letter in the mail saying, 'Your debt is completely gone.'"
The medical debt paid off totaled more than $10.5 million.
"We decided to put up $100,000. Man, can I tell you it is the easiest decision we have ever made," Hayes said. "It ended up paying off $10,551,618 in total debt that is paid and gone forever."
Hayes then used the moment to remind his congregation that they all have received a similar letter in life.
"If you can imagine what those people this week will be feeling when they receive the letter you sent them saying their debt is paid," Hayes said. "I prayed 100-fold that you would feel in reading the letter He wrote to you in the book of John 19:30. ...Hey, your debt of sin is paid. You are covered. He wrote a letter to us too."
According to NBC-DFW, Hayes knows the heavy burden of medical debt because he was hit by a car when he was 17 and spent 12 days in intensive care. 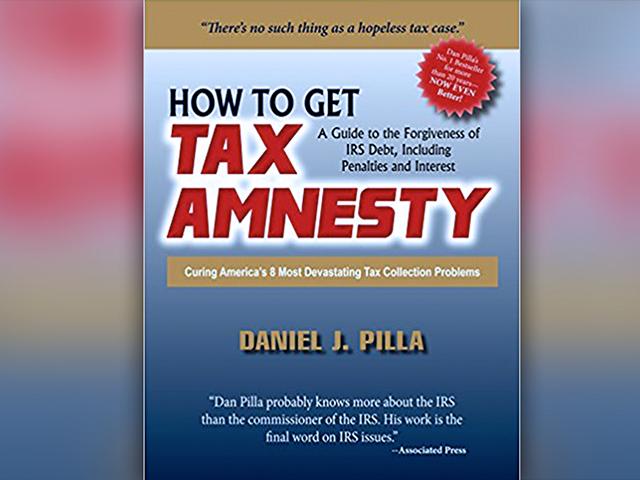 Tax Debt Relief the IRS Won't Tell You About 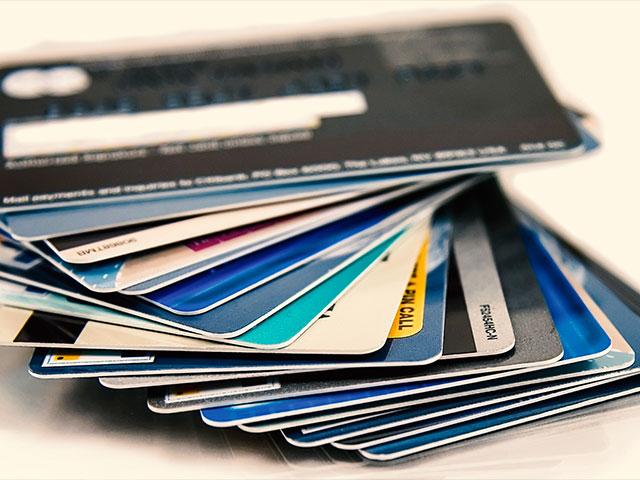 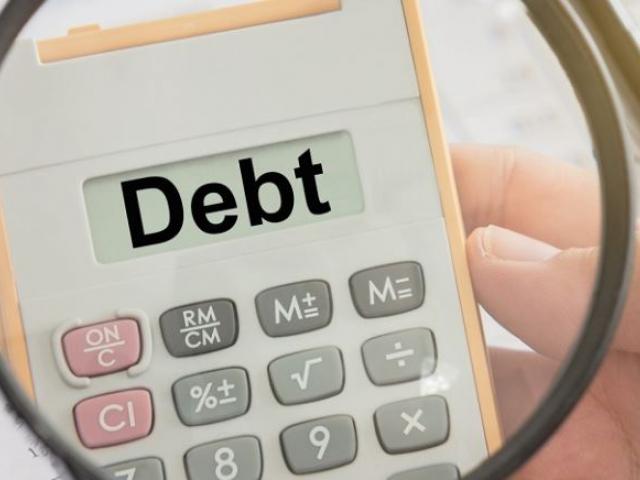 What Happens If I Don't Pay Back My Debt? Different Debt Defaults, Different Results (But None of Them Are Good)
CBN News Email Updates