1,839 Soldiers in 5 Months: 'A Great Move of God' in Missouri as Record Number of Troops Come to Christ 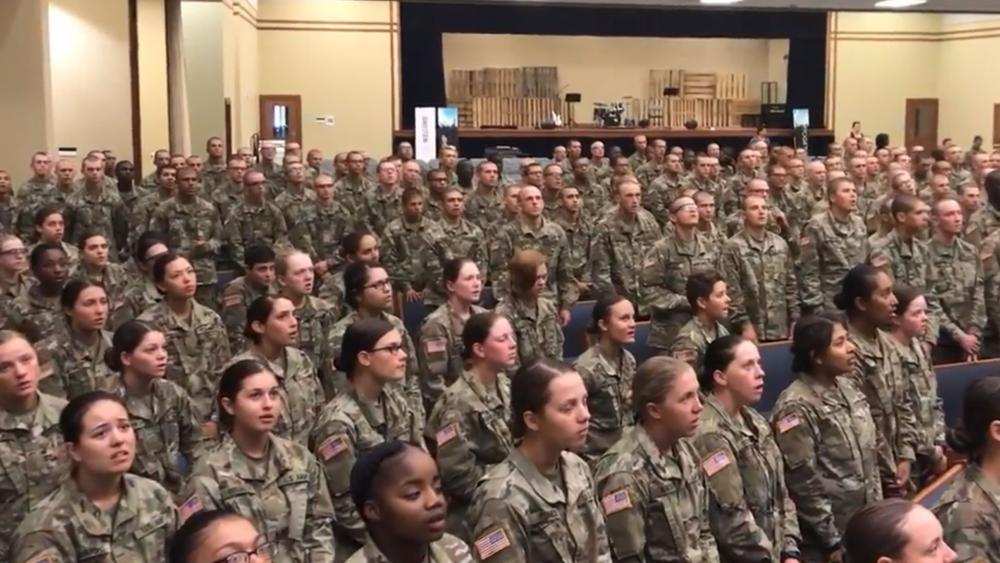 A US Army Chaplain says a revival is taking place on the base of Fort Leonard Wood in Missouri.

Since March nearly 2,000 soldiers have reportedly come to the Lord.

Chaplain (Capt.) Jose Rondon ministers at the base each week and has been posting testimonies and baptisms of new converts on his Facebook page.

"Today, 380 soldiers came to salvation in Christ once and for all," Rondon says in one post. "Thanks CH Tony Cech for the excellent, clear, and powerful messages during the 3 services.  Since March 11, 2018, we have seen 1,839 soldiers coming to Christ. God's doing an unbelievable work through our military at Fort Leonard Wood, MO. May God bring the same powerful conviction of sin and love for Him that we are experiencing at Main Post Chapel all throughout our Nation and His world."

In an interview with The Baptist Press, Rondon said that being intentional in sharing the gospel has been key to the conversions.

"To be intentional is to be faithful to Christ and obedient to His Great Commission," Rondon said. "But we will not succeed in making disciples until the lost make the first step to follow Christ as their Savior. To be intentional not only means to preach Christ's Word in the chapel, but to be sensitive to the Holy Spirit to share His message of reconciliation if, and when, the time fits."

In a video showing hundreds of soldiers singing "Amazing Grace," he commented, "I'm excited about the future of our military for millions of our Warriors who will sing GOD's Amazing Grace. Glory to Christ, the only God, Savior, and Lord in this life and the one to come."

A soldier named Private Havens shared his testimony about forgiveness in one post.

He continued, "I feel a thousand pounds lighter now that I'm able to let go of the burden of this, not hate, but just feeling wronged. And I have forgiven those that have wronged me. I feel better now."

Rondon said that he has seen a steady increase in the number of soldiers committing their lives to Christ.

"Private Havens is just one of many of the 1,000 and almost 800 soldiers, probably 1,000 by today, we will reach around 2,000 soldiers since March 11 coming to faith in Christ Jesus and growing into their faith as is the case with Private Havens."

Retired Major General Doug Carver, executive director of chaplaincy for the North American Mission Board, told The Baptist Press that men and women in the armed services are hungry for God.

"Our troops, who are increasingly hungry for truth and relevancy in their lives, are finding a faith that works through a personal relationship with the Lord Jesus Christ," Carver said. "The current spiritual awakening at Fort Leonard Wood is indicative of a great move of God taking place within the Armed Services today."

Meanwhile, Rondon credits the record number of salvations to the prayers of those who have been praying and encourages them to not stop.

"I want you to know that God is doing great things," he said. "I'm asking you to please pray and help us to see not only today and since March 11th with almost 2,000 people coming to salvation in Christ Jesus, that the Lord is good and he desires not only to reconcile us, to reunite us to himself, through his death, burial and resurrection but also that he desires for the whole world and mainly our country, United States to know that if he's doing great things in the military, he's going to keep doing great things, in and throughout us for his glory in our society so in need of Christ Jesus our King." 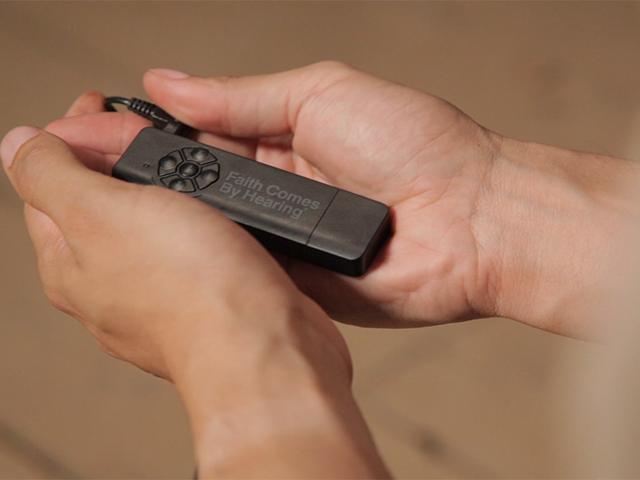 Putting the Bible in the Hands of Soldiers 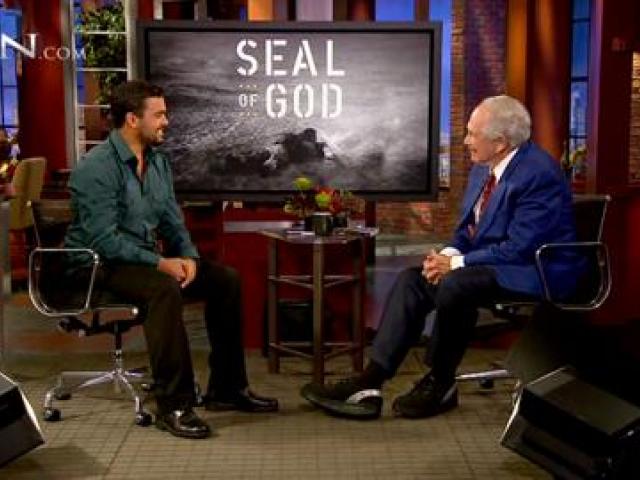