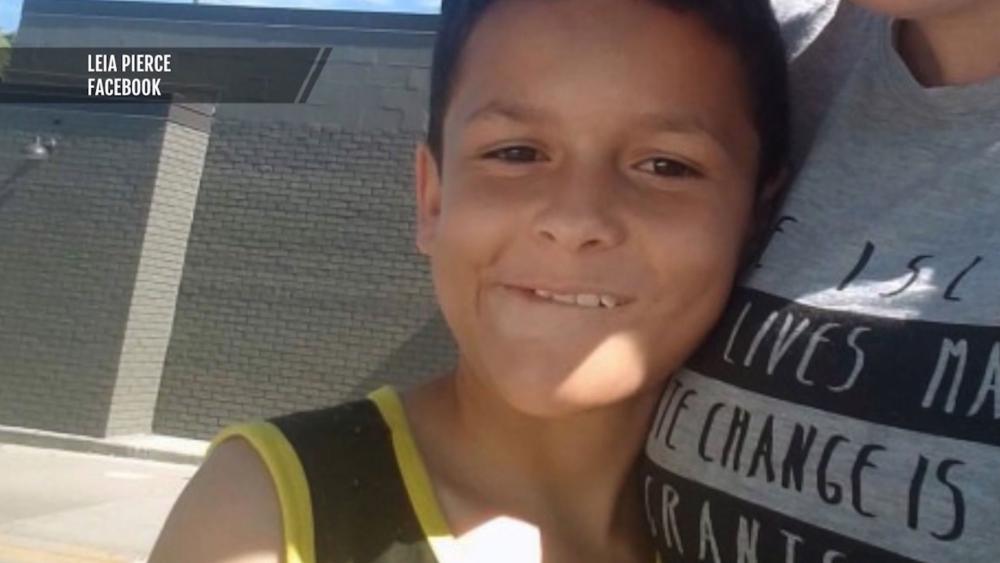 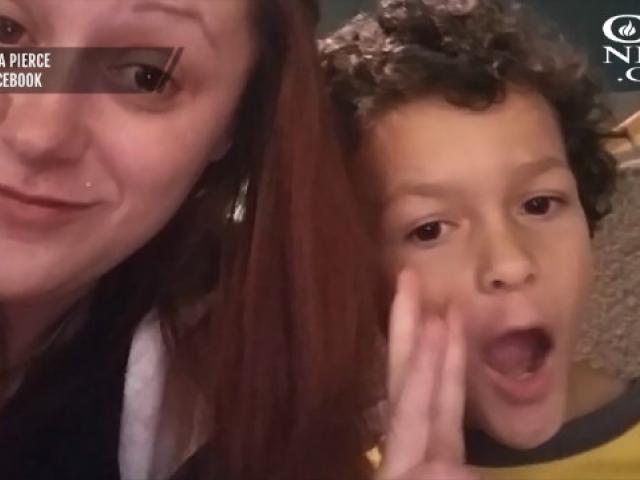 An elementary school boy ends his life at the age of nine leaving his mother, family, and friends in shock.

Nine-year-old Jamel Myles' mother told reporters he committed suicide because he was being bullied after telling other children at school that he was gay.

His school is investigating the claims of bullying and had counselors on hand to help students deal with Myles' death.

Regardless of the reason for the bullying in this case or any other case, it's a growing problem and just one of many that children now face as they head back to school. There are also reports that suicide is increasing overall in our nation and that includes children.

Among children ages five to 12, a total of 1,309 of them have committed suicide since 1999 according to the Centers for Disease Control and Prevention.

Youth suicide is the second leading cause of death among young people between the age of 15 and 24 according to kidsdata.org.

The Anti-Bullying Institute reports one in seven students in grades K-12 are either bullied or have been a victim of bullying. Also, an estimated 160,000 children miss school due to fear of attack by their classmates. Online threats are also growing with 35 percent of children saying they've been threatened there.

The institute also reports that of those children being bullied, 64 percent didn't tell their parents or teachers. However, their research shows that when someone intervenes, bullying stops more than half the time. Since children often don't tell, it's important parents and teachers look for the signs. Stopbullying.gov gives several examples:

Experts also say parents should teach their kids safety skills like making noise if they are being bullied by shouting words like: "No," "Stop," "Leave," or "Help." They say this draws attention and the bully will stop. They also say to teach children to run away and get help.

Several states are beginning to require mental health education for students to help them cope with some of these issues facing kids from bullying to depression and suicidal thoughts.