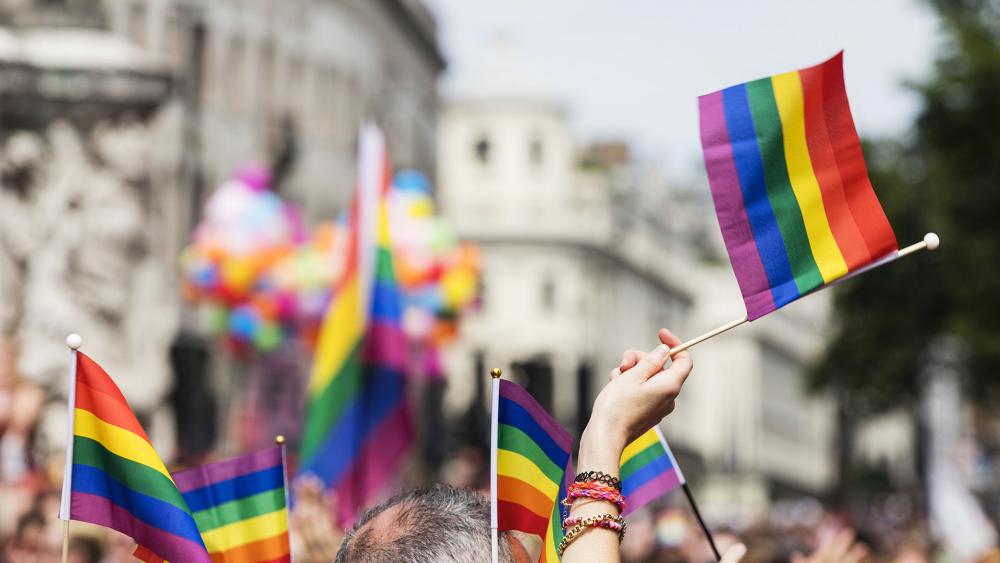 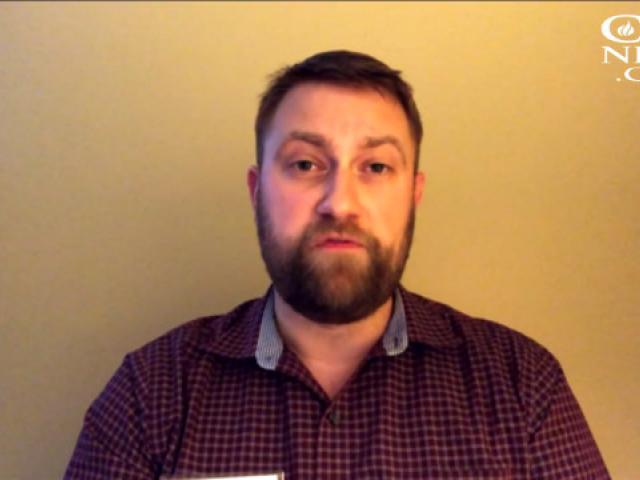 The California Senate has passed a bill that would inhibit the church's ability to teach on sexuality and anyone seeking counseling to change their same-sex attraction. It does that by outlawing sexual orientation change efforts.

The bill (AB2943) now heads back to the California Assembly for a "concurrence" vote where it's expected to pass.  The assembly previously passed the bill in the spring.

The bill's sponsor, Assemblyman Evan Low, says the bill will stop what he considers to be fraudulent counseling. "We as legislators have a responsibility to protect Californians from harmful and deceptive practices," he said Thursday. "All Californians should be celebrated, cherished and loved for who they are."

Hundreds of pastors across the state have traveled to Sacramento this year to oppose the bill, fearing that it will shut down church conferences on sexuality, ban Christian books on sex and any paid counseling for those seeking to change their orientation.

Another former gay man, Jim Domen, leads Church United, which has organized pastors across the state in opposition of the bill. "We're already ready to file a lawsuit," he told CBN News.

Domen is working with the law firm and religious freedom advocate group Tyler & Bursch on suits that will be filed at both the state and federal level.  Attorneys say the bill as it stands violates the freedom of speech and freedom of religion guaranteed in both the California and US constitutions.

"The saddest thing about this bill is it really does try to limit choices for people in the LGBT community who want to change. On June 12 we hosted a rally at the capitol with dozens of men and women that had either left the gay lifestyle or had left the transgender lifestyle. And they repeatedly, person after person who offered their testimony, talked about the fact that they found hope and healing in Jesus Christ and they found recovery and restoration through books, through seminars, through resources," he explained. "Sadly, AB2943 closes those doors and tells people that is fraudulent." 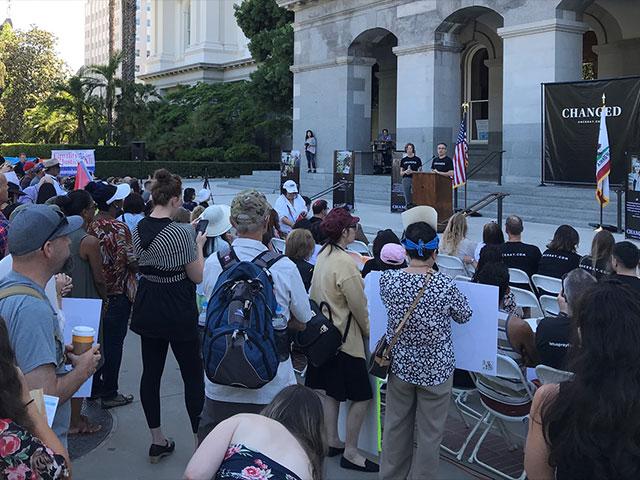 CA Sex Orientation Change Ban May Pass, but the Anti-Christian Rhetoric Could Sink It in Court
CBN News Email Updates