Back to School: Bulletproof Backpack Sales Spike as Parents Shop for Supplies 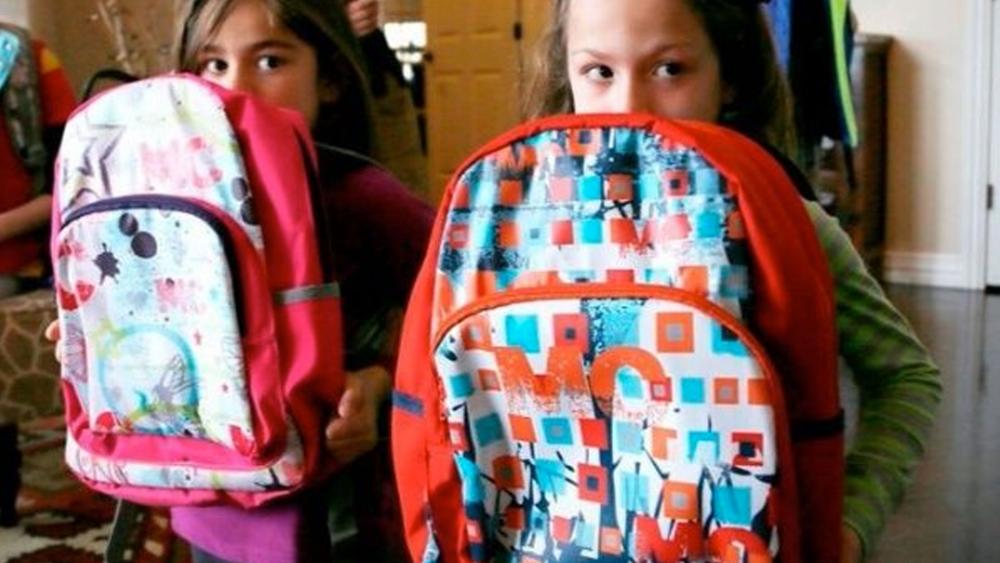 Bulletproof Backpack
With summer coming to an end, people across the country are preparing for the upcoming school year, and on many parents' shopping list is one thing: bulletproof backpacks.
As CBN News reported at the beginning of the summer, some graduating middle school students were being given bulletproof backpacks as a graduation gift as they head off to high school.
Rob Vito, a father and the founder of Unequal Technology, gave the newly developed shields to 15 graduating students saying, "It's sad that times have called for such a product to be invented, but we have to answer the call."
Now USA Today reports bulletproof backpacks and backpack panels are making their way into a few national retail chains.
Florida-based Guard Dog Security company has been selling their ProShield II backpacks online, but last month they were picked up by Office Depot.
The backpacks offer protection from potential shooters as well as tech features such as a charging bank or built-in auxiliary ports. They are ranging in price from $130 to $190.
Online ads for Home Depot also show the store is selling the backpacks for $147.
Guard Dog's president Yasir Sheikh says the bulletproof backpacks have increased in sales since last year "because awareness of the product in the marketplace has been growing."
Another company, BulletSafe, which produces bulletproof panels to be added to everyday backpacks, also says their sales are up 40 percent from 2017.
"They seem to sell very well to parents of students who are going to college in the big city, is how I like to describe it," BulletSafe President Tom Nardone says. "All their fears kind of combine in that their kids are leaving, plus the kids are going away to someplace that's certainly more dangerous than Smallville, USA."
Other companies are also offering creative and innovative products to help schools increase safety for the upcoming year.
US Army soldier Justin Rivard started his business, "JustinKase," selling steel plates and rods device that prevents intruders from opening a school's door.
"I think we can safely say we've got thousands of schools around the country as customers," Rivard told USA Today.
Rivard said the company has had nearly 300 orders and has sold to school districts across the country which are buying them by the dozens.
Another company, School Guard Glass, based out of Massachusetts has created an intruder-resistant glass for school windows and doors.
Testing shows the company's glass will remain intact and keep intruders from entering the building or classroom for at least four to five minutes -- enough time for police to arrive on the scene.
USA Today reports the company is also partnering with a Swedish manufacturer to produce window and door lock products.
The new uptick in safety measures comes after a devastating 2017-2018 school year for several schools across the country that saw deadly shootings, including Marjory Stoneman Douglas High School, Santa Fe High School, and Marshall County High School. 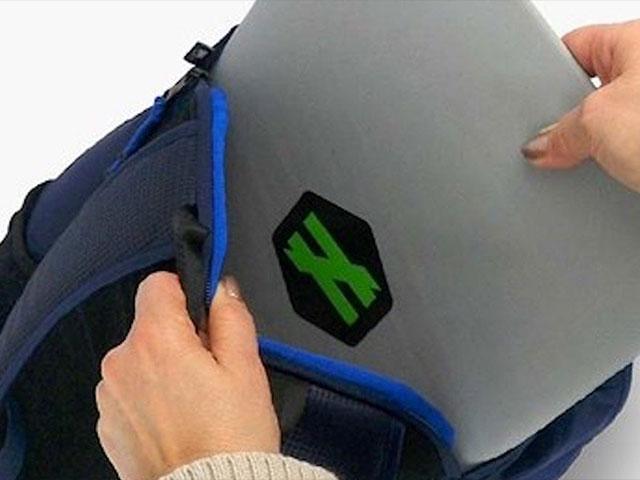