'It's God. It's All God': Building Relationships and Sharing Christ in Predominantly Muslim Dearborn 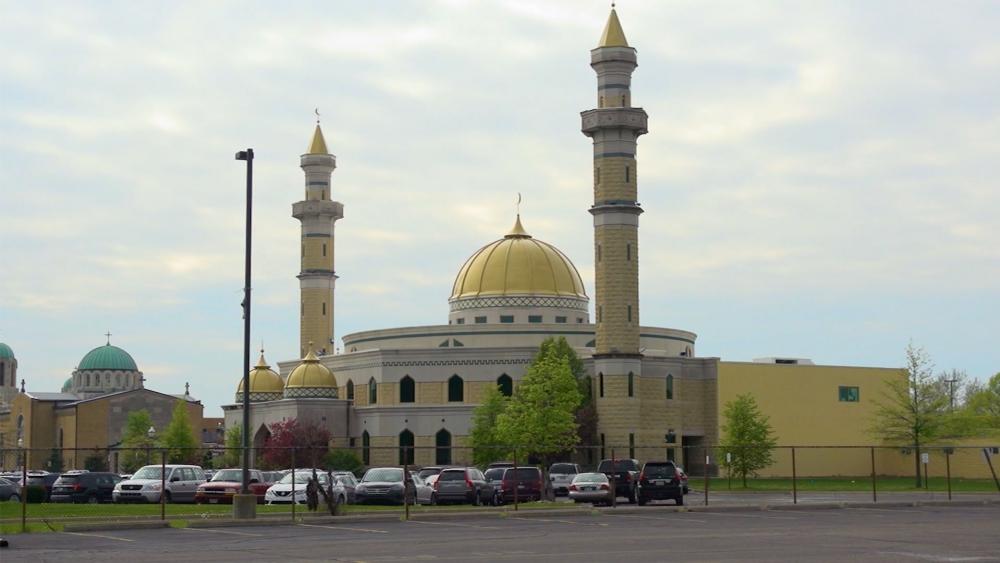 DEARBORN, Michigan – The city of Dearborn, Michigan, recently made headlines after one of its residents was captured in Syria, accused of working for ISIS for three years.

Dearborn has a large Muslim population, but this recent news doesn't reflect the good that's happening there.

CBN News spoke with one Christian pastor in the heart of Dearborn who says the call of God has his congregation right where it's supposed to be.

Transported to the Middle East

Dearborn is known for being home of the Ford Motor Company; it's also home to one of the largest Muslim populations in the country. Drive around town, and it's like you're transported to the Middle East.

The mosque he's referring to is known as the Islamic Center of America.

Koski is the associate pastor at Springwells Church, an Assembly of God congregation led by Pastor Trey Hancock and his wife, Becky.

The church sits less than 10 minutes away from the Islamic Center of America, in the heart of a neighborhood that's 97 percent Muslim.

"Jesus said, 'I want you here.' So we're here," Hancock said. "And what better place in the whole wide world to find people that don't know Jesus, that need him and need what Jesus has to offer."

"Right here; we're not making it hard for them to come to the Lord," he continued.

The church began meeting in the Hancocks' home in 2000, more than a decade after the pastor and his family first arrived in Dearborn to minister to Muslims. Hancock says he heard the call of God while in Dearborn receiving cultural training.

"And just walking and just praying, got down to about right here, right here at this very spot, and the Lord spoke to me and said, 'If you're going to learn about these people, you've got to live with them,'" he explained to CBN News while standing in a neighborhood on the city's south side.

"And I thought, 'Whoa! That didn't come from me,'" he said. "I knew who that was; it was really clear; it was really distinct, and it was a prompting from the Holy Spirit. And I said, 'Okay, Lord.'"

That step of faith has led to a thriving ministry. In addition to Sunday services, church outreach includes drama presentations, a wrestling club and English as a second language classes which include learning Bible verses in Arabic and English.

"I think it's very effective because we're really building relationships," Koski said. "We're ministering to their felt needs, and one of the biggest needs is to learn English as a second language."

Koski and others, like Paul Schindlbeck, also take their ministry door-to-door.

"You said this speaks of the truth of Jesus?" one curious neighbor asked Schindlbeck about a book he carried.

"Yeah, it speaks about who Jesus was," Schindlbeck replied.

"Who Jesus was?" the neighbor asked.

"It's God. It's all God," she said. "It has to be and the supernatural protection as well, you think about it. And we're welcomed here by most because it's a serving church."

Although rewarding, ministering in Dearborn takes a lot of work. Koski says it takes 30 Gospel presentations for the average Muslim to accept Christ. And that's not the only tough part.

In ministering in this area, spiritual warfare is definitely involved. For example, Hancock says in the last decade, more than a dozen churches in the Dearborn area have been sold to Muslims and turned into mosques.

On one former church now known as the American Muslim Center, the cross has been removed from the steeple. On another, an Islamic House of Wisdom sign has actually been placed over the cross on the steeple.

Still, Hancock knows the Muslims who purchase the churches are not the enemy.

"I'm not fighting 'them', 'cause I want them to come to Jesus," he explained.

The pastor looks forward to the day he learns many Muslims have responded to the Gospel message through his ministry.

"I hope when I stand in front of the Lord that there are thousands standing behind me that I had no idea that were listening," Hancock shared.

He believes there are more former Muslims in Dearborn who "believe in Jesus than can say so because they're afraid of each other."

And to the secret believer, Hancock has a message:

"Find somebody who knows Jesus; let them know what you're dealing with, that you've said 'yes' to the Lord," he said. "Even if you have questions, ask them to pray for you, and allow Jesus to minister to you." 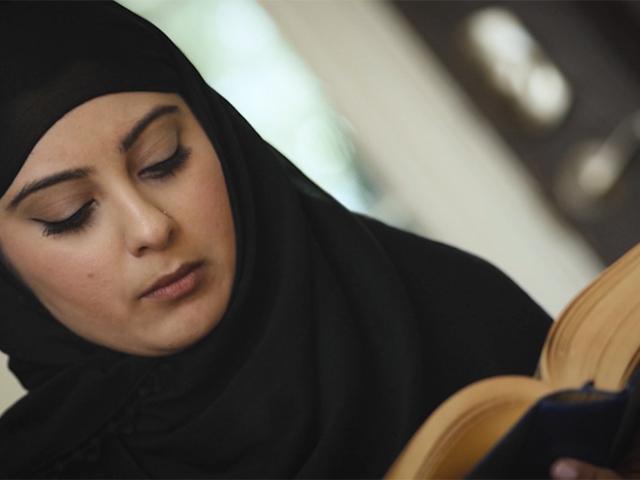