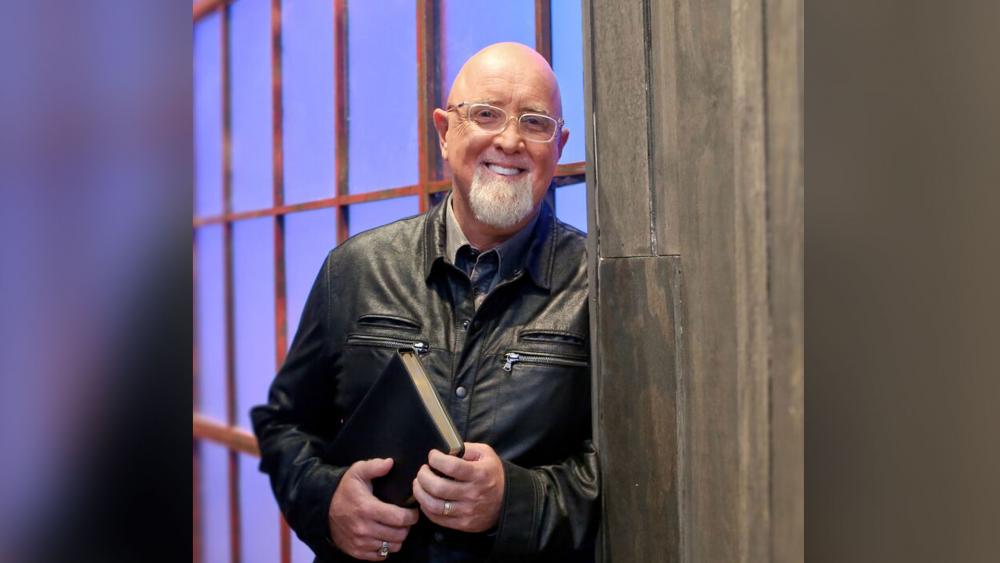 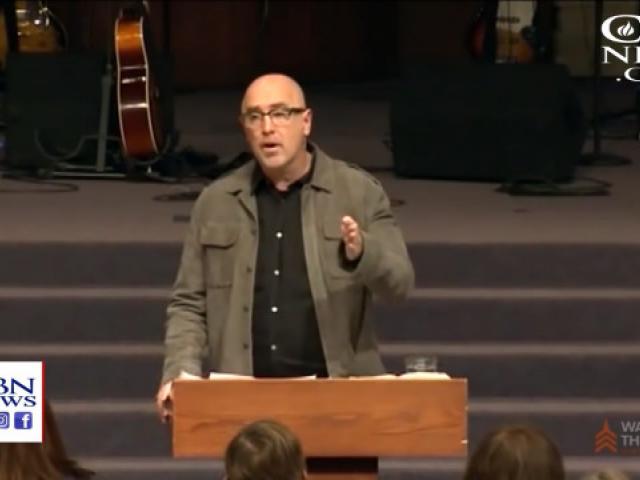 Apple, Facebook and YouTube have made big headlines by dropping the material from Alex Jones, the often-controversial host of the online conspiracy site "Infowars." The companies said they acted because of allegations of hate speech.

The sudden move is raising fresh questions of censorship by big technology companies. It comes after Twitter was charged recently with "shadow banning" prominent Republicans. "Shadow banning" refers to what some see as an attempt to silence conservative and Christian messages on social media.

It's becoming a bigger and bigger problem across many online platforms. For example, Pastor James MacDonald of Harvest Church says his podcast has been knocked down by iTunes because he posted a Christian call to pray for President Trump.

MacDonald wasn't Donald Trump's biggest fan back when he was just a candidate – skeptical of his policy promises and concerned by his moral history. But over the course of Trump's presidency, MacDonald admits he's been impressed.

"Like every evangelical, I've disagreed with the administration on occasion but I've also found the administration willing to take into account our point of view when we do disagree. Sometimes, they have even changed their policies. This is worthy of our gratitude and prayerful support," Pastor MacDonald told CBN News.

In a recent Facebook post he encouraged his viewers to support and pray for President Trump, especially as he was deliberating over a second Supreme Court nominee.

That's when something suspicious happened.

MacDonald hosts a podcast called Walk in the Word. It's a favorite on iTunes, regularly making the Top 25 list in the category of "Religion and Spirituality."

Following his statement of support for Trump on Facebook, and his request that Christians be praying for the president, Walk in the Word vanished from the iTunes charts. In the past the podcast had never dipped below the Top 40, within 24 hours it wasn't even making the Top 200.

"Over the course of analyzing this strange change, someone brought to our attention that the change correlated almost exactly with a Facebook post made by Pastor James calling for Christians to pray for the President as he selected his nominee to replace Justice Kennedy," said Dan Sumpter, the global creative director for Harvest Church.

"We are not, ourselves, jumping to conclusions and are giving Apple the benefit of the doubt. They have been a wonderful partner for many years as our ministry has grown to become one of the largest in the world, but we are running out of plausible, alternative explanations. We've gone through a series of tests and much analysis. It seems more likely that there's something going on here that only Apple can answer," Sumpter continued.

CBN News reached out to Apple several times for a statement and received no response.

It appears Walk in the Word has joined a growing number of prominent conservatives or Christian groups who have been "shadow banned" by tech giants like Facebook, Twitter and now Apple. That means the user and their content have been blocked by an online community, unbeknownst to them.

Tony Perkins, president of the Family Research Council, says this is a case of social media being "unveiled" as a part of the effort to stop the conservative agenda.

"The shadow banning, where people think their message is getting out there, but they're actually not, I'm not surprised. I mean look at Facebook's stock, they've taken a nose dive....Twitter losing significantly as well, people are tired of this left-wing initiative effort to silence conservatives and I think that's why you see more and more people, more and more evangelicals in particular, coming to CBN and other outlets they can trust who know they're going to tell them the truth," Perkins told CBN News.

President Trump spoke out against "shadow banning" on Twitter in recent weeks:

Twitter “SHADOW BANNING” prominent Republicans. Not good. We will look into this discriminatory and illegal practice at once! Many complaints.

This after a Vice News report that Twitter was limiting the visibility of prominent Republicans in search results.

Twitter co-founder Kayvon Beykpour and policy and trust safety lead Vijaya Gadde responded to the accusations saying they do not shadow ban, however, they did seem to admit that they make certain users' posts harder to find.

"We do not shadow ban. You are always able to see the tweets from accounts you follow (although you may have to do more work to find them, like go directly to their profile). And we certainly don't shadow ban based on political viewpoints or ideology."

Walk in the Word, meanwhile, says there's no explanation they can find for the sudden drop from the iTunes Top 25 Charts.

"We saw no material change in our data on the back end. And, in fact, some of our most important numbers have been higher.  Nothing has declined," said Sumpter.

The ministry continues to give Apple the benefit of the doubt and simply wants to be back on the charts where they belong.

The National Center for Life and Liberty (NCLL) sent a formal letter to Apple, inquiring about the disappearance and providing evidence to support the case that MacDonald's podcast still has the numbers to be among the top 20, let alone top 200.

"We understand that there may be a technical error...otherwise, there appears to be some bias or censorship going on, which we understand violates Apple's own policies," the letter reads in part.

Apple has not yet responded.