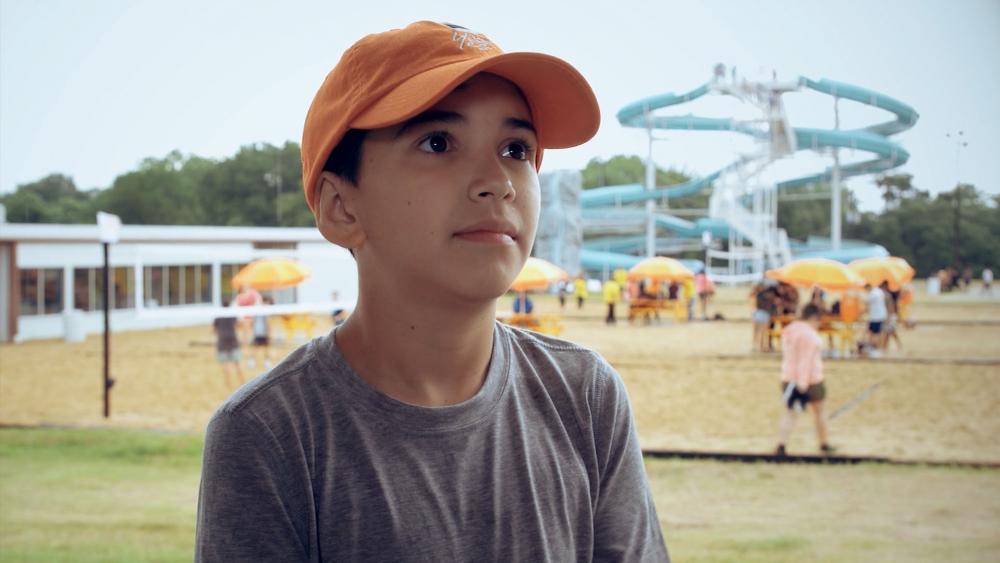 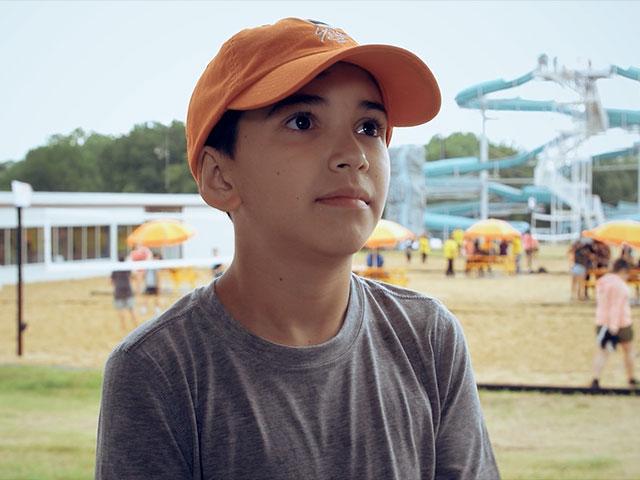 One camp in southeast Texas has a mission that digs a little deeper.

While the kids who visit Discovery Camp enjoy go-karts, horseback rides, and a 440-foot water slide, many say the activity they relish the most is the daily and nightly worship services.

It's not uncommon for those services to last for hours – with kids praying together, learning lessons from the Bible, and seeking to grow spiritually pursuing God's anointing on their lives. This is the heartbeat of Discovery Camp.

The ministry started nearly 30 years ago and has grown to include around 200 workers and volunteers who manage the 1,088 acre, 1,200-bed property, which can host up to 20,000 students during a summer season.

Since 1989, the camp has taken in more than half a million children. Most leave with a passion to follow Jesus Christ. This summer alone, 538 kids were baptized at the camp facility.

Many, like Daniel Martinez, 17, feel drawn into the ministry.

He first visited when he was 13 years old. Four years later, he returned as an intern working in the kitchen.

"God has called me to do this," Martinez said. "I feel like no matter what I'm going to do: washing dishes, cleaning restrooms, cleaning dorms, helping campers, it's like I'm doing it for Him."

The behind-the-scenes perspective has given him a new appreciation for the camp ministry.

"As an intern, we pray for the campers. [The staff] pray for [them] every single night," Martinez explained. "The people here set the atmosphere."

Creating a "Transformative Experience" for Campers

Peter Burchfield, one of the camp pastors, aims to create a transformative experience for the kids.

Peter told CBN News that's what happened in his own life as a child. Now, he oversees the ministry with his brother, Andrew, and sister, Abby Cirkles.

"My life got drastically changed as a child, and so it gave me proof that Jesus can touch a child," Cirkles said.

The family affair started with their parents, Tommy and Rachel, who bought the property and quickly began teaming up with local churches to train their youth.

"The mandate from Lord was to build a headquarters of faith for the youth of the world," Rachel Burchfield explained.

Campers Come from Around the World

Today, the kids are still coming from places near and far.

Esther Muanankese's family emigrated from Congo to the United States and settled in Texas. She vividly recalls her first camp visit in 2008.

"I remember honestly thinking it's like a club, but a Christian club. I was like, 'What is going on?'" Muanankese explained. "From then on, I fell in love with Jesus. That's actually when I said 'Yes' to Jesus, and he no longer was my mom's Jesus, but he was my Jesus."

She has been back every year since – the past four years as a camp leader.

While teens face many pressures from sex to drugs and alcohol and bullying, camp leaders remain hopeful about the future based on their experiences with the children they meet every year at Discovery Camp.

Worship Services "Best Thing That's Ever Happened to Me"

That is a message that resonates with many who attend, including Connor DeArmond, 12, whose parents also attended Discovery Camp.

"It's a really great place," DeArmond explained. "Just because there are water slides doesn't mean that you have to lay down in your bunk and skip service, because service is the best thing that's ever happened to me."