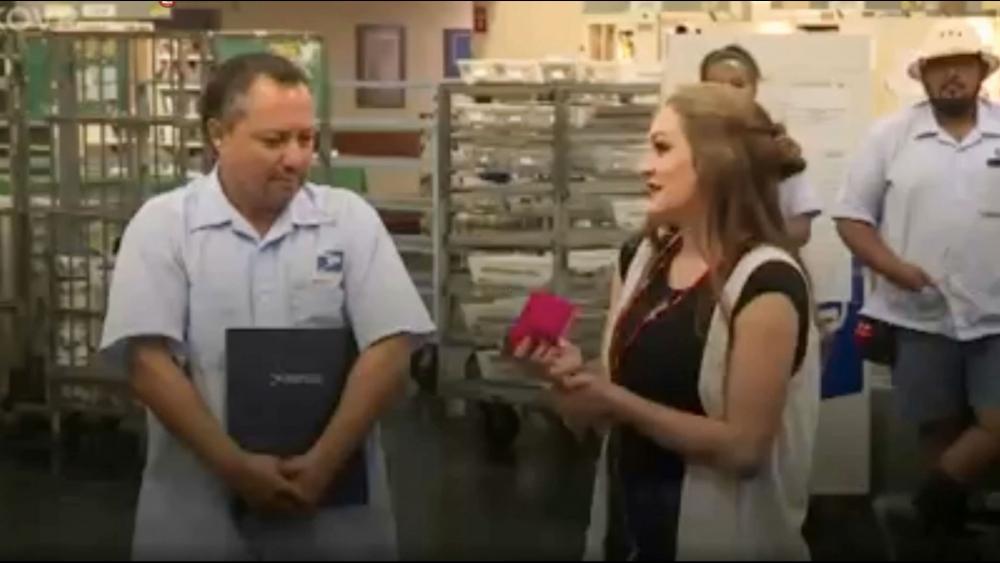 The US Postal Service prides itself on delivering the mail no matter what, but one postman delayed his mail route one day for the sake of a terrified, young girl in desperate need of help.

Crystal told her story of being lured by a "friend" into the hands of sex-traffickers.

"I was kidnapped and held captive and abused and stuff," she said.

She went on to tell reporters that she was drugged and abused by her captors and it was almost impossible to escape.

"They had guard dogs and people that would watch us all the time and not let us leave. I was tied to chairs," she went on to say.

When Crisostomo found her, he says she was in a panic.

He told ABC affiliate KCRA that he convinced her to call her mother, Stacy Ohman, who thought she had run away.

"She was frantic. I didn't know what was going on," Ohman said. "I couldn't even understand her she was so upset and that's when I told her she had to reach out to someone for safety and she gave the phone to Ivan and he instantly kicked into gear and told me that he would save my daughter," she said in the interview with KCRA.

Dep. David Cuneo of the Sacramento Co. Sheriff's Department said that postal worker did something unusual in this day and age. "He stepped up where a lot of people would've continued driving down the road."

"The way I see her. She has a wonderful future. She's doing so well. I'm happy. I'm really happy," Crisostomo told reporters.

He told KCRA reporter Brian Hickey he doesn't consider himself a hero. 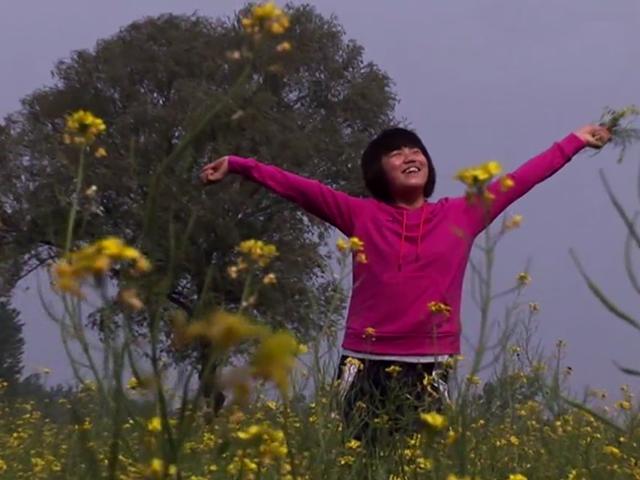 Running Away from Sex Traffickers 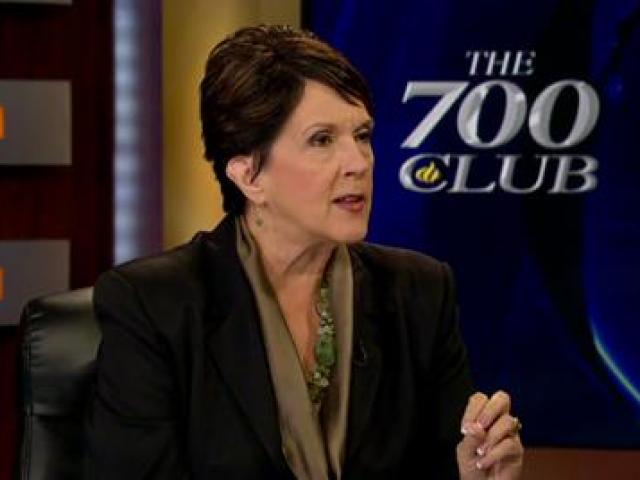 US Losing the Battle against Sex Trafficking? 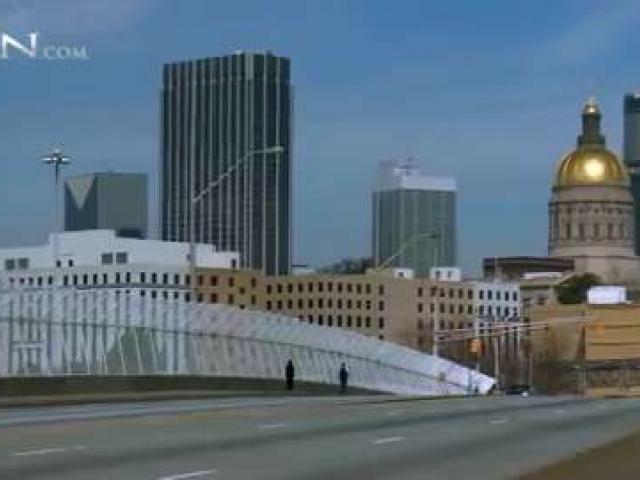