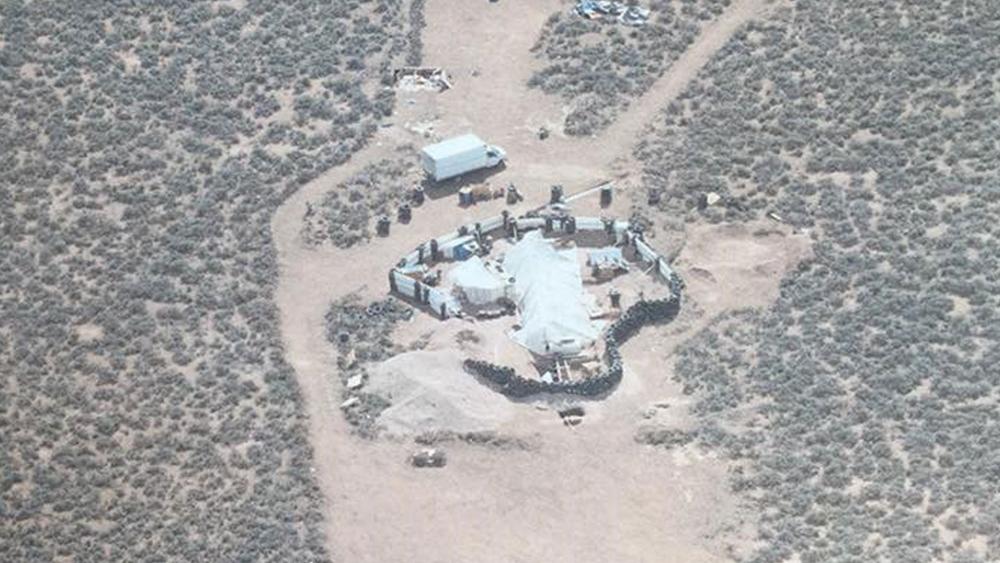 SANTA FE, N.M. (AP) - Federal prosecutors say the FBI has arrested five former residents of a ramshackle compound in New Mexico on firearms and conspiracy charges as local prosecutors dropped charges in the death of a 3-year-old boy at the property.

All five people will remain in custody pending a Tuesday hearing in federal court.

The U.S. Attorney's Office in Albuquerque said compound resident Jany Leveille has been charged with being an alien unlawfully in possession of firearms and ammunition. She is a Haitian national.

The other four members are charged with conspiring with Leveille.

State charges of child abuse resulting in death were dropped against Leveille and Siraj Ibn Wahhaj in connection with the child whose body was found earlier this month in an underground tunnel at the compound near the Colorado state line. 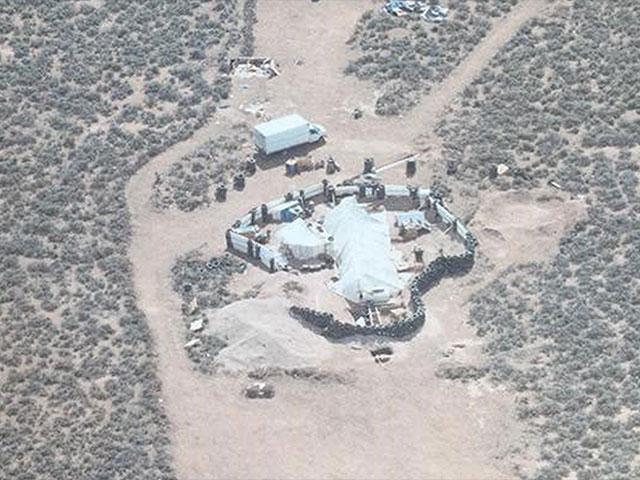 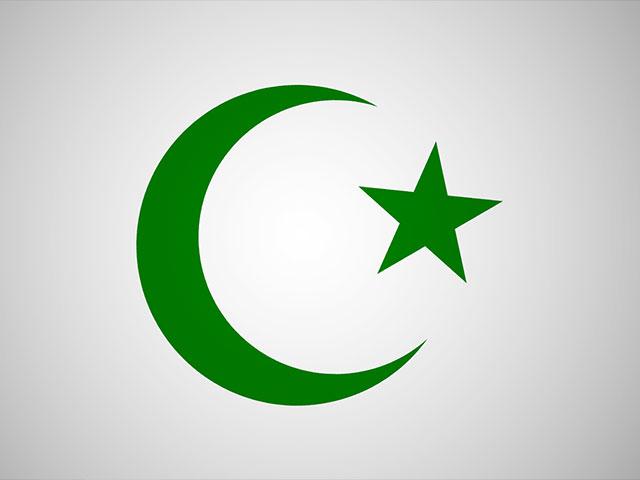 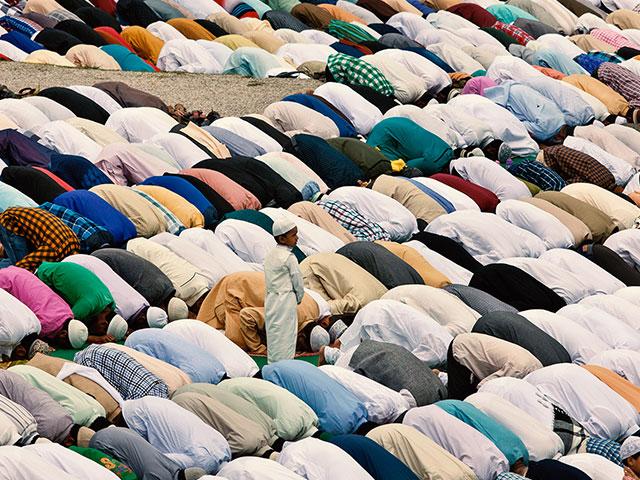 22 Jihad Camps Inside the US? Here's the Disturbing Islamic Prophecy Behind Them
CBN News Email Updates