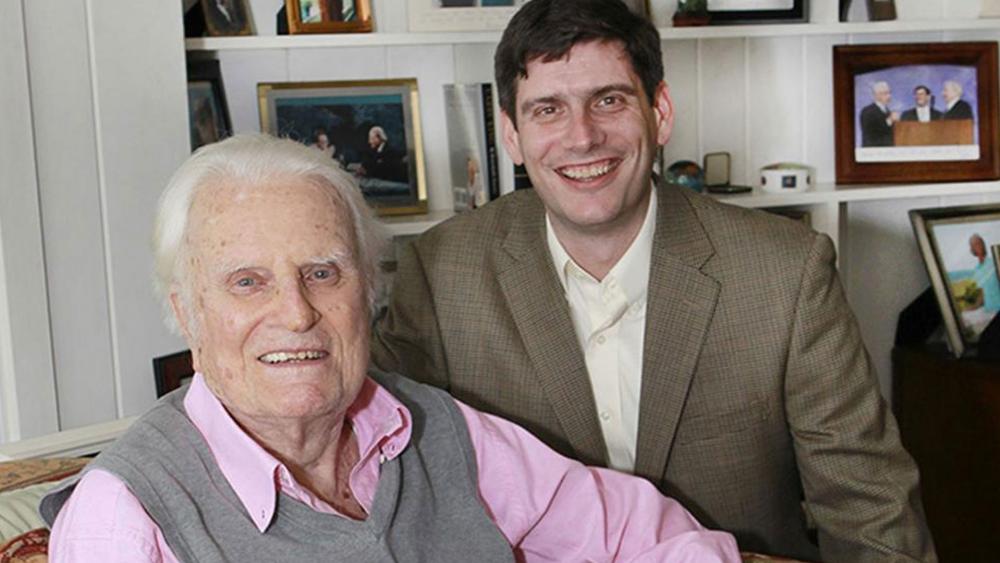 Preacher Will Graham says people have been telling him his whole life that he looks and sounds just like his grandfather, Billy Graham, so he couldn't pass up the opportunity to portray him in an upcoming movie.

In an inspiring story of forgiveness, the "Unbroken" sequel, "Path to Redemption" tells the story of Olympic and World War II hero Louis Zamperini and how he came to know Christ at a Billy Graham crusade.

Graham, who died in February at the age of 99, was famous for his crusades, and eventually became known as "America's Pastor."

In the movie, Will Graham got the chance to step into his grandfather's shoes and preach his sermon. "It looked spot-on, just a tad bit smaller. I was thrown back," Graham told USA Today . "To see all the men and women dressed in the period clothes, it was like, this what my grandfather would see in 1949. For me to see that with my own eyes was special."

He continued, "Preaching is something natural for me. Trying to preach someone else's sermon, that was tough."

Graham said acting in the role was "nerve-wracking" but said playing his grandfather was "a real honor."

"Christ changed Louis' life forever in 1949," Graham said. "I got teary-eyed when I watched this, and I know the story. It hits me. To know I had a small part in it, I'm so grateful."

Graham said he only wishes his grandfather was alive to see the movie – he died while the film was still in post-production.

"He knew about it. It's sad. As a grandson, I wish he could have seen the movie. But the Lord had other plans. He lived it. He has the memories," Graham said.

Will Graham also serves as an evangelist for the Charlotte-based Billy Graham Evangelistic Association. "Like my father and grandfather before me, I'm blessed to have been able to answer a call to evangelism," Graham told CBN News. "I'm not trying to fill his shoes. I want to be pleasing to the Lord. If I just please the Lord, the Lord will take care of the rest." 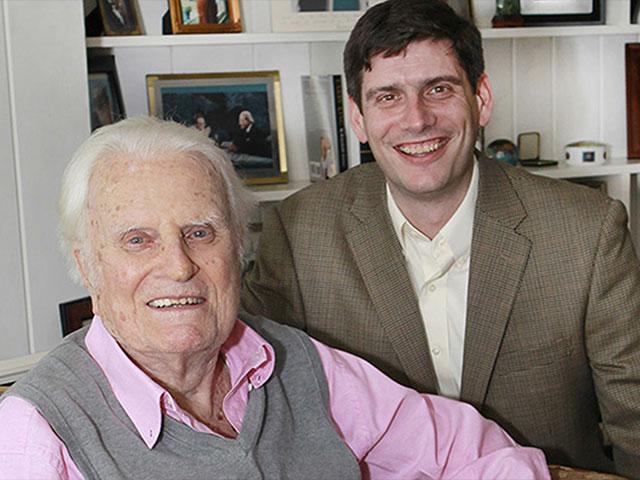 Will Graham to Portray 'America's Pastor' in Unbroken Movie Sequel