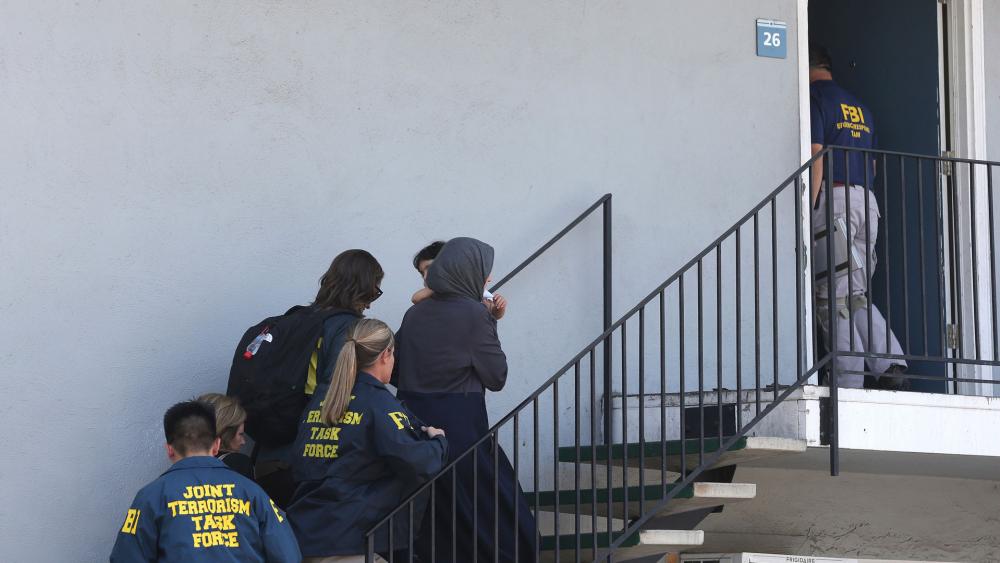 A suspected member of the Islamic State terror group accused of "premeditated murder on behalf of ISIS" was arrested in Sacramento, California by FBI and sheriff's officers.

In May, Iraqi authorities issued a warrant for Omar Abdulsattar Ameen's arrest for allegedly killing an Iraqi policeman while fighting for ISIS in June 2014.

Evidence presented in court showed Ameen started working for an Iraqi terror cell in 2004 and later emerged as a key military and financial leader of Al Qaeda. He's accused of taking part in "numerous acts of violence" and was "one of the close associates of Abu Mus'ab al-Zaqqawi."

"The FBI has interviewed at least eight witnesses who identify the Ameen family — including Ameen himself, his father, brothers and paternal cousins — as affiliated with AQI and ISIS," court documents stated.

The 45-year-old Ameen left Iraq and in April of 2012, while living in Turkey, applied for refugee status in America, claiming that he was a victim of terrorism.

The FBI says Ameen lied multiple times about his background and failed to reveal ties with the terror group. Still, US immigration officials approved his refugee status in June 2014 and a few months later, he entered the United States after allegedly murdering the Iraqi police officer.

Authorities say that on June 22, 2014, Ameen was part of a terror group that targeted the home of that Iraqi officer, Ihsan Abdulhafiz Jasim.

"In response to the attack on his home, the victim returned fire with his Kalashnikov rifle," Audrey Hemesath, an assistant US attorney stated in court papers. "Ameen then fired his weapon at the victim while the victim was on the ground."

"Today is the day to eliminate some rotten heads," ISIS said in a post. "Now in Rawah the criminal Ihsan has been eliminated at the hands of the Mujahidin."

Hemesath points out, "He committed the most heinous crimes against the citizens and security forces at that time."

On Wednesday, police and sheriff's officers raided the so-called refugee's Sacramento apartment. The US plans to send Ameen back to Iraq to face charges of premeditated murder. 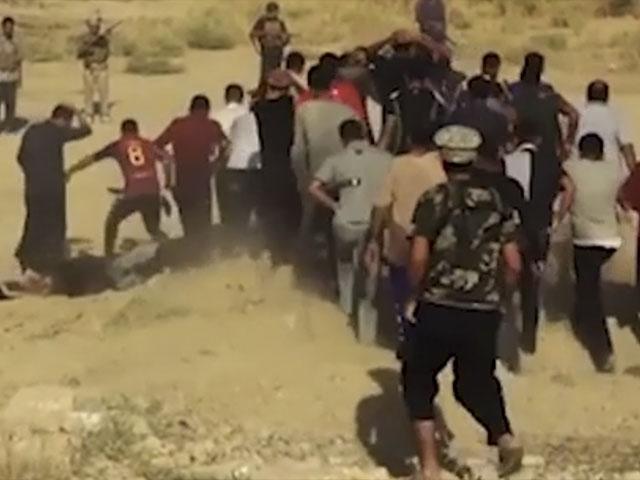