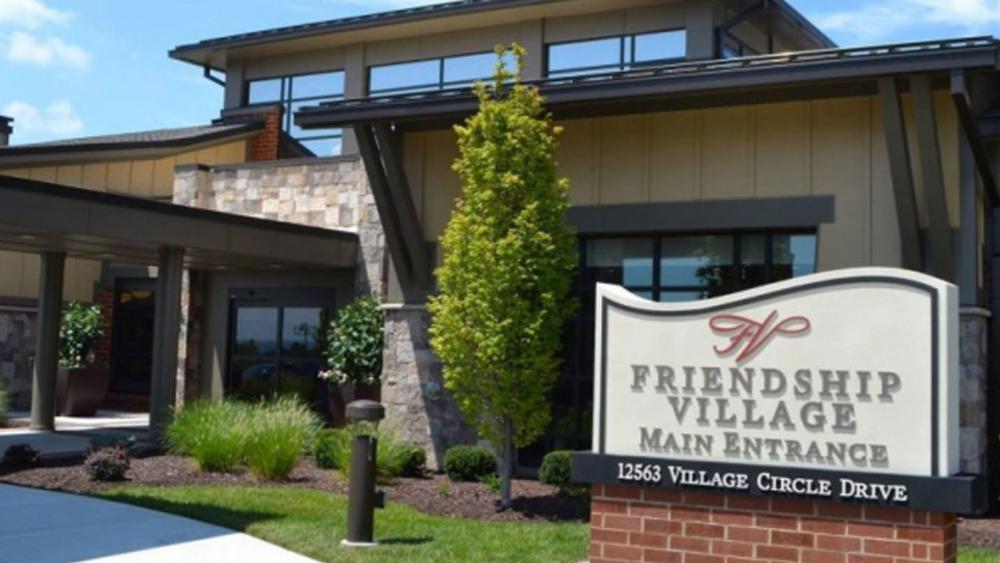 A same-sex couple is suing a retirement facility in St. Louis, Missouri over its biblically-based cohabitation policy.

Mary Walsh and Bev Nance filed a federal lawsuit last month after they were denied the opportunity to live at Friendship Village Sunset Hills in 2016.

The lesbian couple were legally married in 2009, but Friendship Village denied them service because the facility defines marriage as "the union of one man and one woman, as marriage is understood in the Bible."

Therefore, any union outside of that definition is not allowed.

The couple filed a suit with the U.S. District Court for the Eastern District of Missouri claiming the faith-based facility discriminated against them on the basis of sex in violation of the federal Fair Housing Act and the Missouri Human Rights Act.

Walsh and Nance are being represented by the American Civil Liberties Union of Missouri and the National Center for Lesbian Rights.

Neither federal nor Missouri law prohibit discrimination on the basis of sexual orientation. Therefore, the attorneys argue the facility discriminated against the couple based on gender, and that if either of the women were married to a man they would not have been denied housing.

"Mary and Bev were denied housing for one reason and one reason only—because they were married to each other rather than to men. This is exactly the type of sex discrimination the Fair Housing Act prohibits," said NCLR Senior Staff Attorney Julie Wilensky in a statement. "Their story demonstrates the kind of exclusion and discrimination still facing same-sex couples of all ages."

The couple seeks a declaratory judgment, permanent injunctive relief, and damages resulting from the facility. The lawsuit asks the facility to abandon its biblically-based housing policy.

"We've been together for nearly 40 years and have spent our lives in St. Louis. We want to grow older here by each other's side," said plaintiff Mary Walsh. "We should not be prevented from accessing the housing and care we need."

James S. Diel III, the vice president of the Friendship Village Services' board of directors, said in a statement that the board is "prayerfully and thoughtfully reviewing this issue."

"The Board of Directors of Friendship Village, guided by our Christian faith, leads a loving community that wishes only the very best for all people, including Ms. Walsh and Ms. Nance," the statement reads. 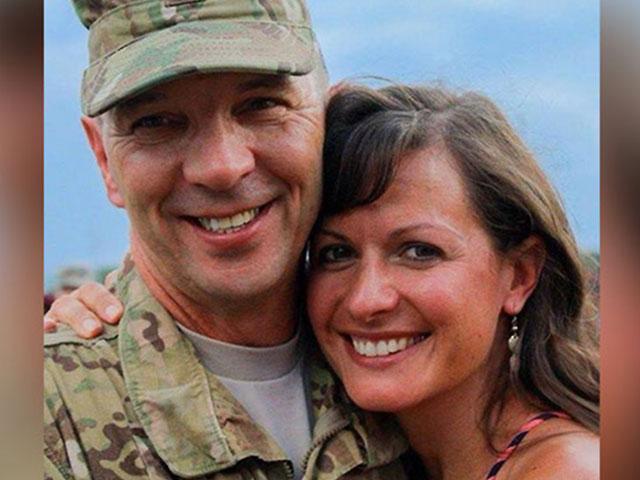