Lessons of Profitable Farming: How One 'Farm School' Hopes to Attract Young Millennials to the Land 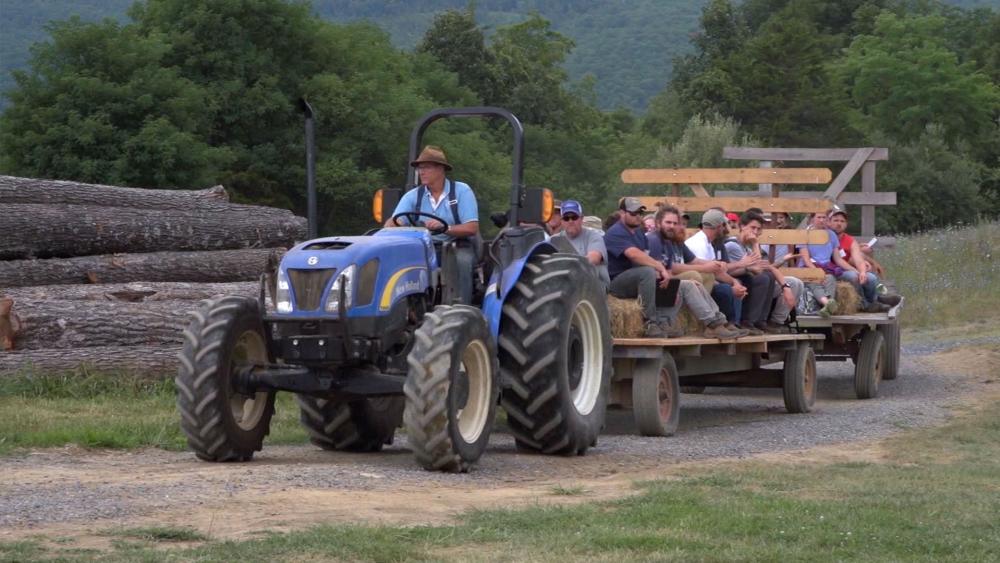 5828417734001
Lessons of Profitable Farming: How One 'Farm School' Hopes to Attract Young Millennials to the Land

The institution of the American farmer isn't doing well.  Across the country, the population is aging and not enough young people are stepping up to fill the gap.  Add to that mix, concerns about stress and even suicide for those working the land.

But beacons of hope like the Polyface Farm in Swoope, Virginia, are attracting the next generation with a new vision of how farmers can succeed.

Farmer Joel Salatin has no illusions about the task at hand.

"The overall pool of farming in agriculture, it's continuing to age and getting older and older, so I think that farming as a vocation needs hospice," he told CBN News during a recent interview on his family farm in the Shenandoah Valley.

The Three Things Needed for a Successful Farm

Adding to the urgency—the transfer of land. Given the aging and retirement of current farmers, the USDA estimates that 40% of the nation's agricultural real estate will change hands in the next two decades.

It's one reason why Salatin has spent the last two decades reaching out to the next generation with a farming philosophy that zeros in on three key areas: profit, sustainability, and the farmer's well-being.

Salatin's farming often defies description. It's been called everything from organic to alternative. Salatin calls himself a "Christian libertarian environmentalist capitalist lunatic" and describes his business as a "diversified, grass-based, beyond organic, direct-marketing farm."

Salatin is fully aware that many farmers are under incredible financial stress—and he aims to inspire a new generation with his creative, outside-the-box business practices.  He invites carefully selected interns and apprentices to the farm for months at a time every year to witness and participate in his operation.

He also hosts two-day seminars in the summer for wanna-be and new-to-farming farmers. The 48-hour farm schools are chock-full of practical tips on ways to economize and build revenue.

In one lesson, Salatin demonstrates the many ways he uses a bandsaw mill to provide lumber for fencing, barns and other projects that Polyface could not otherwise afford.

Profit Is The Focus

Young farmers like Jon Caldwell say the profit focus is what's needed. Caldwell hopes to turn his small-scale organic farm from what he describes as more of a hobby to a career.  He says what Salatin offers is the tools to get there.

Polyface intern Ashleigh Nuce says her time on the farm has taught her principles that she hopes will revitalize her family's business.

"It's not just farming. You have to actually plan things and prepare for your year. Know what you're doing and do a lot of research," she told CBN News.

Ben Capozzi has already started farming and came to Polyface to learn more. "I wanted to see an example of a working, diverse, integrated, multi-generational farm," he told CBN News. "I wanted to see if it works and it absolutely does and it's awesome."

Salatin also demonstrates his strategies for farming that's clean and green. He completely forgoes pesticides, fertilizers, and hormones, opting instead for rotating his animals in such a way that nourishes not only them but the land.

His cattle feed off diverse grasses followed by broiler chicks that use the shortened grass to ingest fresh sprouts. His "egg mobile" with free-range hens follows. The hens dig through cow patties searching for protein-rich larvae and their droppings, in turn, fertilize the field all over again.

Salatin believes that this kind of farming is more appealing than ever. He sees both liberals and conservatives wanting to take control of their lives and make an impact in their communities.

Those pitchforks can be seen in the form of home-schooling, alternative medicine—and independent farmers who want to do right by the land. 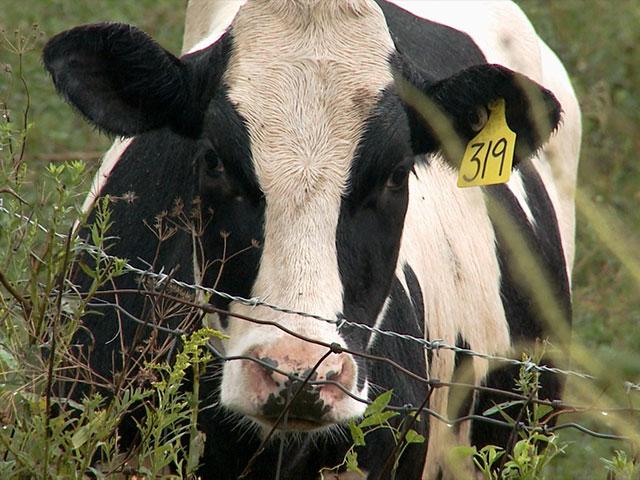 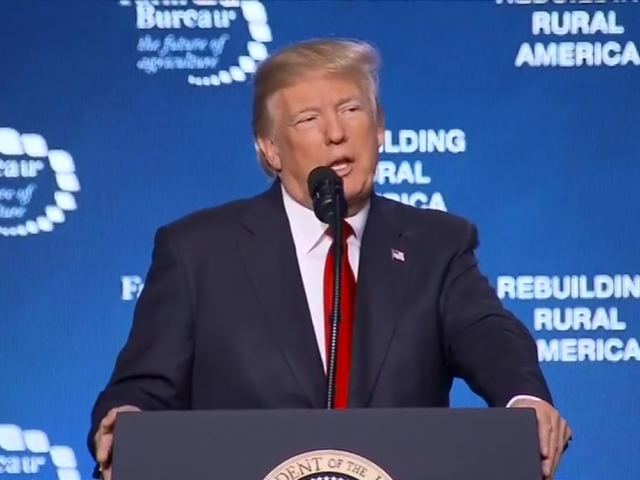 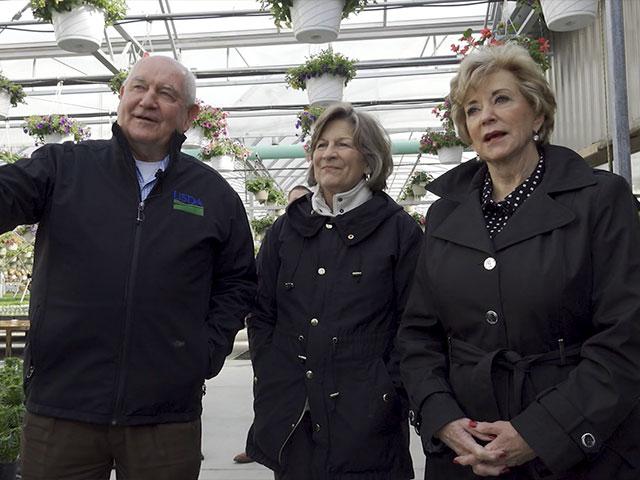 USDA Secretary Sonny Perdue Aims to 'Lead as Jesus Would' 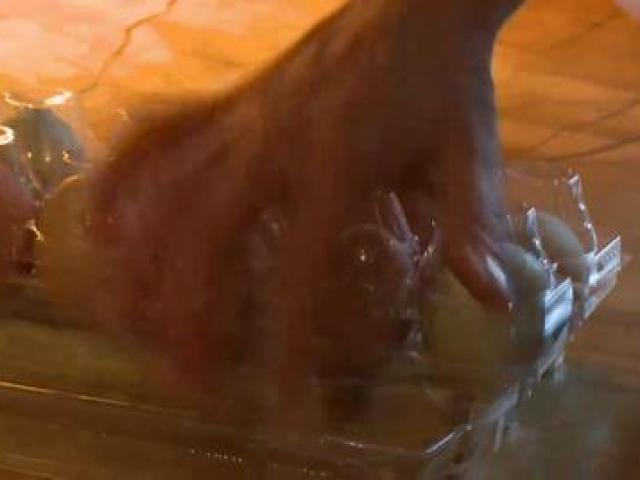 Backyard Chickens All the Rage in the Big Apple