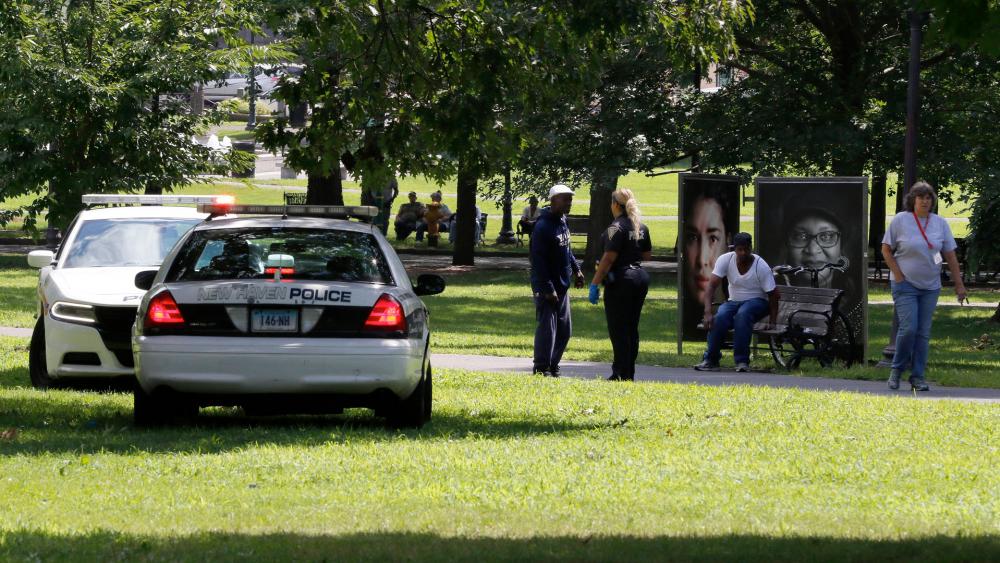 Police have arrested three people suspected of being responsible for an overdose outbreak at a New Haven, Connecticut park.

Authorities say at least 76 people fell ill, some becoming unconscious and others vomiting, many of them dropping to the ground across the park.

Most of the overdoses were on the New Haven Green, a historic downtown park near Yale University.

Officials: Arrest made after at least 76 people overdose in New Haven

Authorities believe the drug that caused the overdoses is K-2, a synthetic marijuana.

No deaths were reported, but at least two people suffered life-threatening symptoms.

A similar mass overdose occurred on New Haven Green just one month ago, on July 4, when more than a dozen people fell sick from synthetic marijuana.