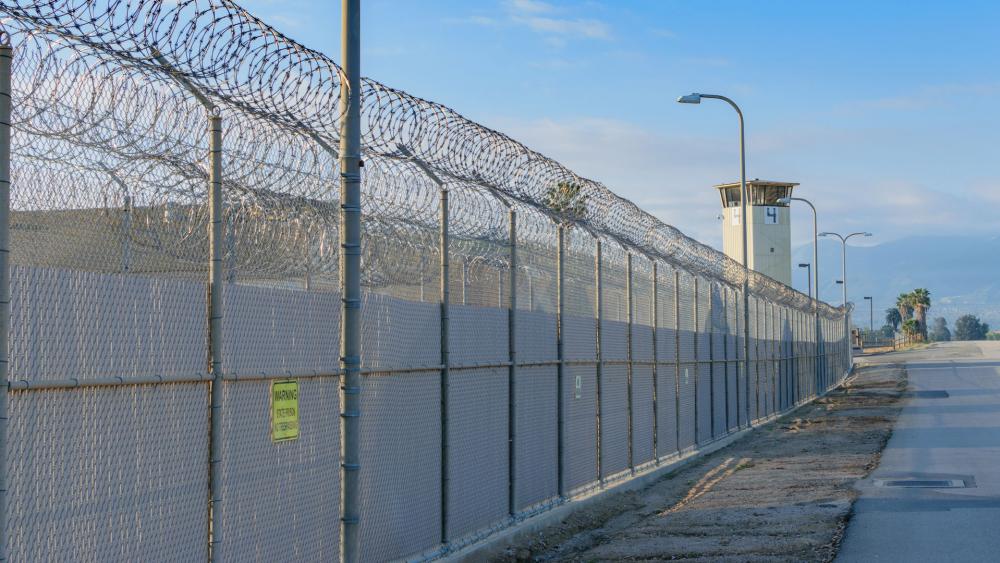 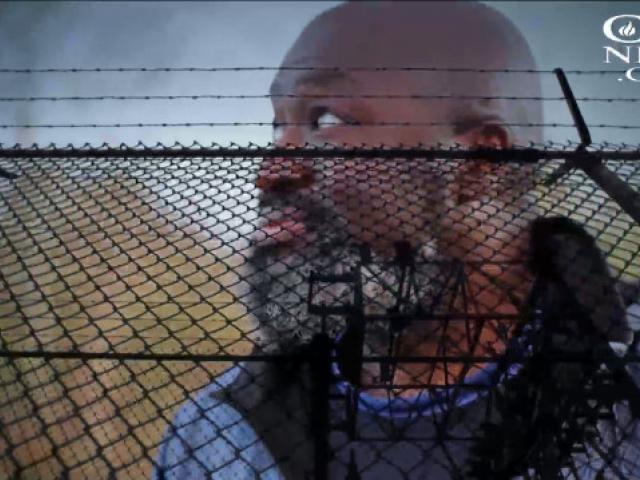 To friends and family, Matthew Charles appeared to be a model citizen.

He served 21 years in prison on a drug charge. Finally, he was released in 2016 and on an apparent path to redemption when a technical error put him back behind bars.

"She (the judge) wasn't comfortable with the decision she had to make. She let it be known, but she said her hands were tied," Tharpe recalled.

His case and others like it are grabbing headlines and the attention of everyone from celebrities to the president.

In June, President Donald Trump commuted the sentence of 63-year-old Alice Johnson. Johnson was serving a life sentence for a non-violent drug-trafficking charge.
Earlier this year, a bipartisan effort to tackle prison reform sailed through the House.

Dubbed the First Step Act, it aims to fund prison redemption programs, including ministries and allows certain prisoners the chance to serve out their time in halfway houses. That bill, however, stops short of addressing the issue of sentencing.

Now, criminal justice advocates are in a race against time to garner Senate support for legislation to overhaul the sentencing process, with groups on both sides of the aisle wanting to see reform.

"This does not have to be a Republican or Democrat issue. It should be about fairness and it should be about looking at the individuals and saying – does this individual deserve 20-30 years in jail for a non-violent crime?" said Paul.

Research shows the US locks up a larger share of its population than any other country, due in part to mandatory minimum sentences.

"You have judges around this country who say, I don't think you deserve that. I don't want to send you away for life. You don't need to die in prison for society to be safe, but I have no choice because Congress passed this law," said Kevin Ring, president of Families Against Mandatory Minimums.

"So we have to get rid of these policies and let judges have discretion when they sentence people," he continued.

Fresh off a meeting with President Trump, Sen. Tim Scott (R-SC) says he is hopeful the Senate can find a way to meet in the middle.

"The question is: Is there a way for us to add on top of the prison reform legislation, criminal justice reform that would give release valves on nonviolent, perhaps first-time offenders? As opposed to having to deal with the mandatory minimums, having a way to reduce the sentence. That is a far more treacherous ground for us to wade through," Scott told CBS' "Face the Nation."

In the meantime, faith-based organizations, like Prison Fellowship, will stand in the gap, reaching out to prisoners before they are released.

"As Christians, we suit up, we show up and we do what Christ would have us do: We go into the prisons. As we heal the prisons in America, I think we heal the communities in America," said Craig DeRoche, senior vice president of advocacy and public policy for Prison Fellowship.

Tharpe believes faith makes the difference in Charles' journey – then and now.

"Not once have I seen animosity or anger throughout this whole situation," she said of her boyfriend. "He has a very strong spirit. God is with him. No doubt." 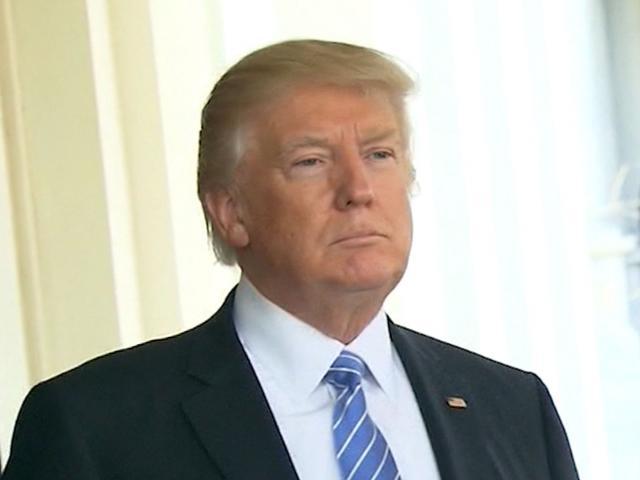