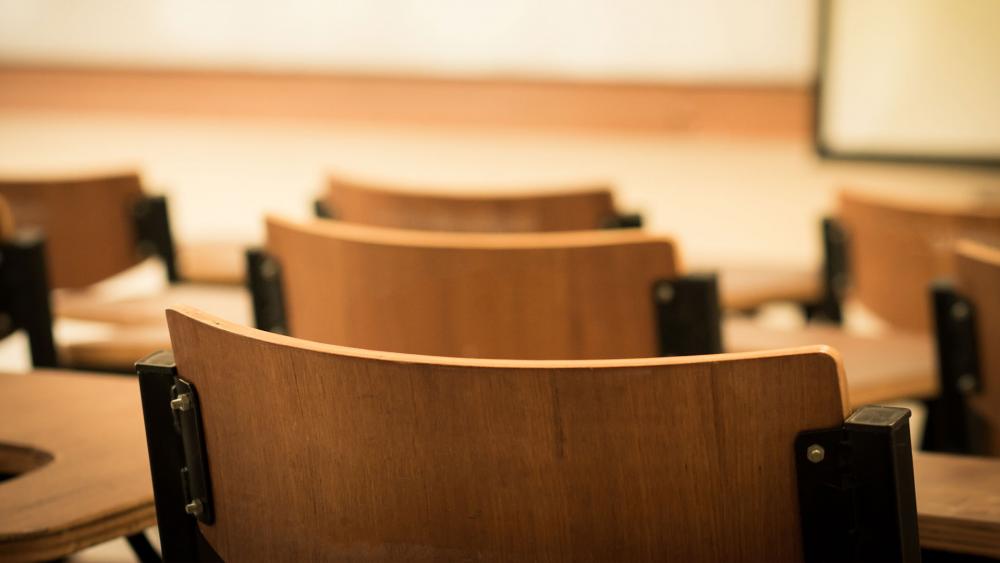 Apparently, having good manners will get you into trouble at one North Carolina elementary school.

ABC 11 WTVD reports the parents of a fifth grader at North East Carolina Preparatory School in Tarboro say their 10-year-old son was punished for calling the teacher "ma'am."

Teretha Wilson told the television station her son Tamarion explained to her about the punishment and showed her a sheet with the word "ma'am" written on it more than 100 times. The boy told his mother the teacher said he should write the word on the paper because he kept referring to her as "ma'am" despite her instruction not to do so.

The paper was sent home so the parent could sign it and return it to the teacher.

The boy's parents said their children are taught to refer to elders as "ma'am" and "sir," and that Tamarion was not intending to be disrespectful.

"At the end of the day as a father, to feel kind of responsible for that...knowing that I have been raising him and doing the best that I can, it's not acceptable," McArthur Bryant, the boy's father told the station.

Wilson met with the teacher and the school's principal to discuss the incident.  She returned the signed punishment sheet with a second piece of paper on which Tamarion wrote the definition of the word "ma'am."

At the request of this mother, Tamarion was also moved to a different classroom, which the principal agreed to do.

Tamarion's parents say they are satisfied after the school took action.  They just want to make sure this doesn't happen again to any student.

"If it happened to my son, I'm pretty sure if not a week, a day, a month, a year, it will occur to somebody else's child," Bryant said.

Parents across the country have responded to the incident on social media.

One Facebook user named Ruben Israel posted a photo of the boy with the paper he was forced to write. He wrote:

"Facebook meet 10-year-old Tamarion Wilson and this fifth-grade student at North East Carolina Preparatory School is already a problem. When I was in school those kids were called 'troublemakers' and we were told to avoid them.

Nora Benz responded to the post saying she was brought up in a military household and using the title of "Sir" or "Ma'am" was expected.

"If one of my teachers had given me that punishment for calling her Ma'am, my parents would have probably gotten her fired," she wrote.  "I was a Navy brat. With the exception of family members, I called every man Sir and every woman Ma'am."

And another user named Eric Glover responded, " So glad my wife and I homeschool."