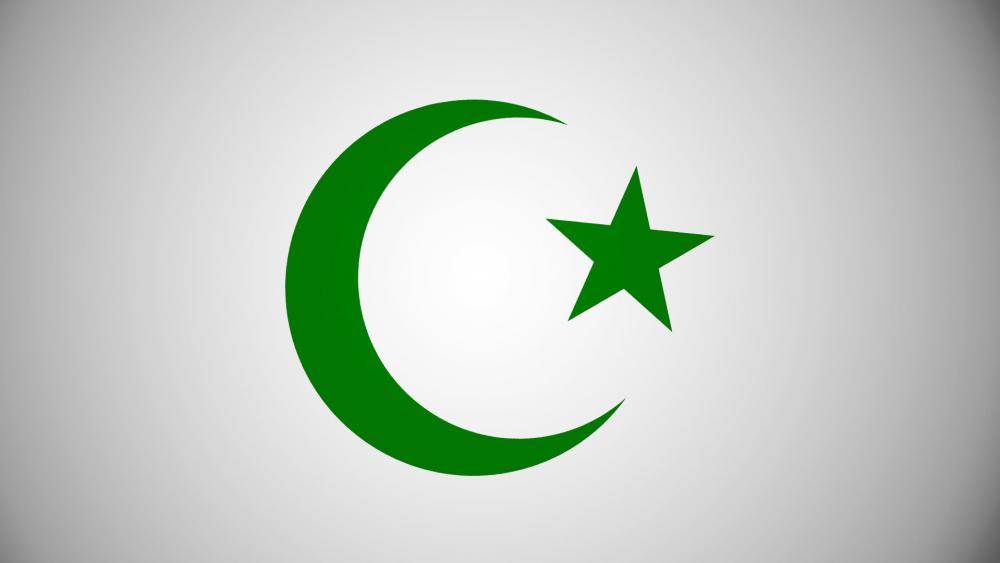 A couple accused of training children to carry out mass shootings at a Muslim compound in the New Mexico desert were planning to attack an Atlanta hospital.

Despite the new revelation, there has been relatively little recent national coverage of the Muslim compound story.  Most coverage stopped two weeks ago.

CNN's story about the compound Sunday has been labeled a "sympathy piece."  CNN wrote how the family struggled with life off the grid and mentioned that a neighbor of the family remembered seeing "how one of the men tenderly wiped the nose of a crying child."

But prosecutors in Taos County allege that the leaders of the compound, including the son of prominent Muslim Imam Siraj Wahhaj, were training children to commit school shootings and that the 11 children were living in "filthy" and "appalling" conditions.  The remains of Wahhaj's missing 3-year-old grandson were found at the compound.

According to prosecutors, Jany Leveille, one of the defendants in the case, "specifically" mentioned Grady Hospital in Atlanta as a "corrupt" institution, due to "treatment she and her mother received there."

Investigators also found a 10-page, handwritten document entitled "Phases of a Terrorist Attack" at the compound. The document includes "instructions for the one-time terrorist."

Authorities also said one of the adults, Lucas Morton, said he wanted to die in a terror attack as a "martyr," and defendants Leveille and Subhannah Wahhaj joked about dying in jihad.