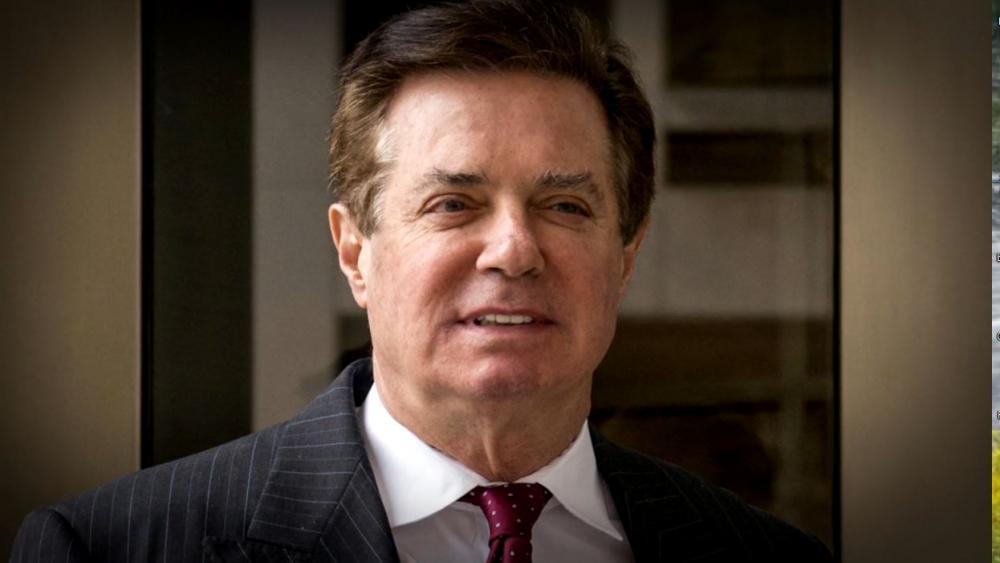 The Paul Manafort trial may end in a hung jury. If so, what could possibly cause the lack of consensus? Watch Gary Lane's Homefront interview with legal analyst Kendall Coffee to find out.

The future of Robert Mueller's Russia investigation may ride on the forthcoming jury decision in the Paul Manafort trial.

President Trump's former campaign chairman is charged with financial crimes – 18 counts of tax evasion and laundering money in foreign bank accounts. If convicted, Manafort could possibly spend the rest of his life in prison.

Prosecutors and Manafort's lawyers met in private Monday morning with Judge T.S. Ellis. It is not known at this time what they discussed as jurors began a third day of deliberations. U.S. Marshals are now protecting judge Ellis as a result of unspecified threats he has received for presiding over the Manafort trial. Ellis has also refused to release the names of jurors because of the threats.

"One juror could lead to a hung jury and that I think is the scenario that the defense is hoping for," explained Coffee.

And whatever happened to prosecuting Trump campaign officials for Russian campaign collusion? That was the task assigned for investigation by Special Counsel Robert Mueller and his team.

"There's none of it in this trial," said Coffee. "And really the thesis of Russia collusion which legally--you know there's not a crime of collusion, there's a crime of criminal conspiracy where you have to prove specific elements. None of that has developed yet."

Coffee and other legal experts say if Manafort receives a not guilty verdict, or the trial ends in a hung jury, that would be unwelcome news for Robert Mueller.

Many legal analysts believe the Special Counsel needs a prosecutorial victory if his Russia collusion investigation is to remain viable. 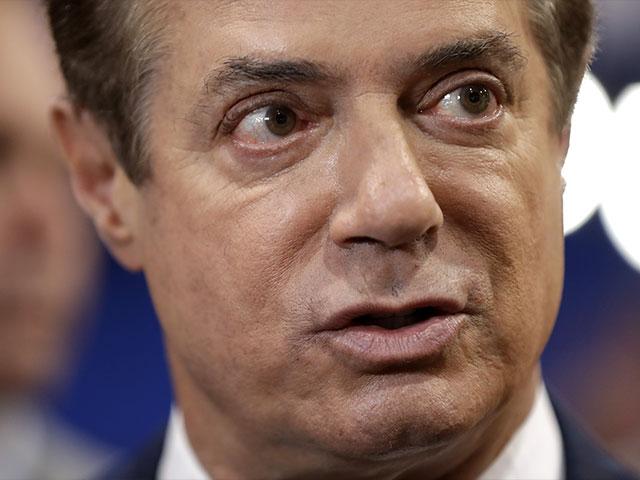 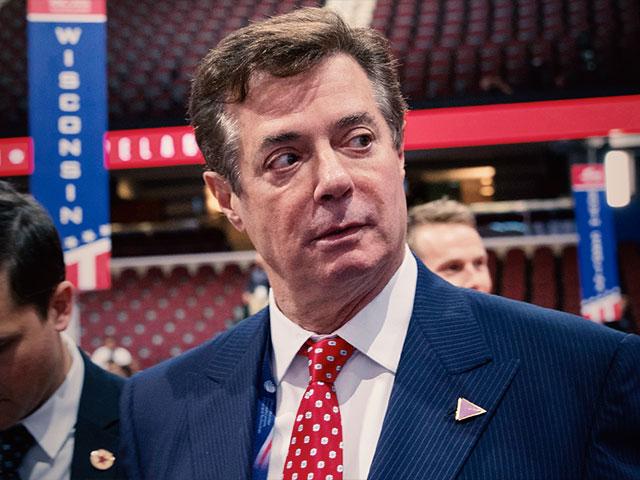 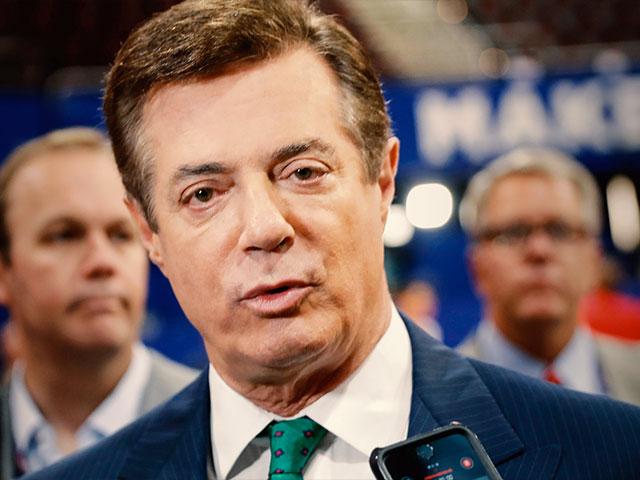 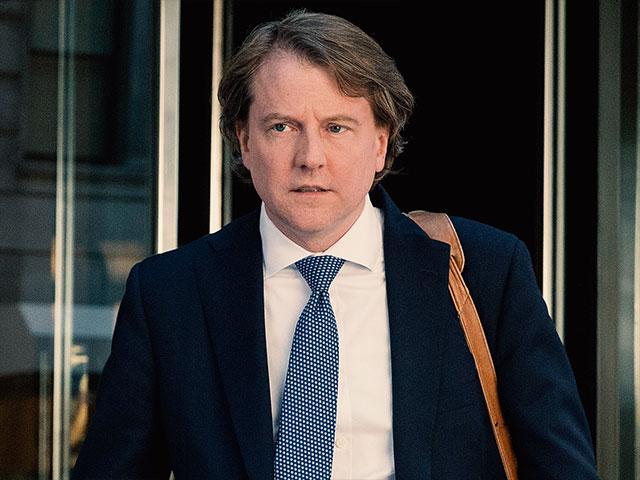