'Racial Hatred Will Happen, Except Where the Church Has Risen': Pastors, Police Prep for DC 'Unite the Right' Rally 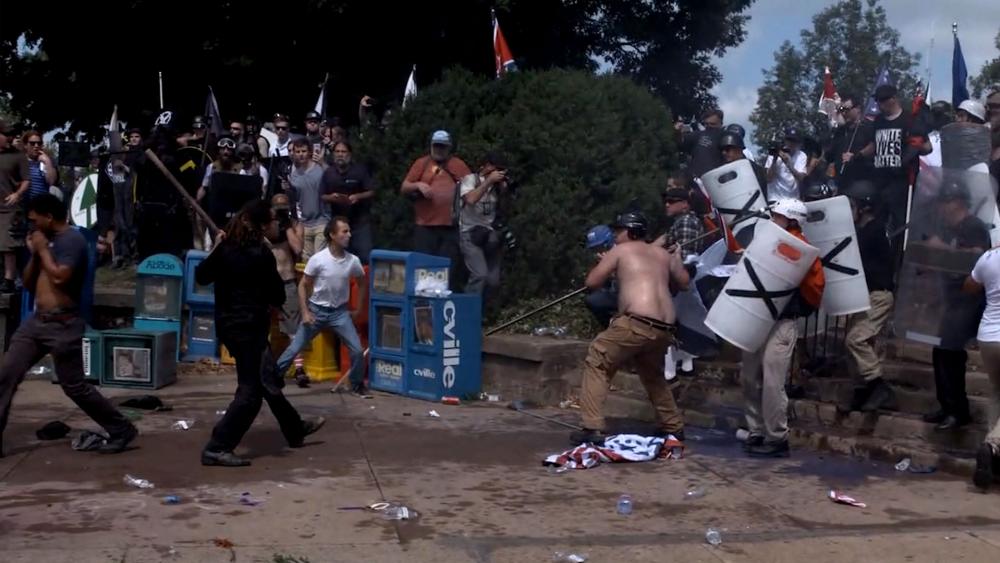 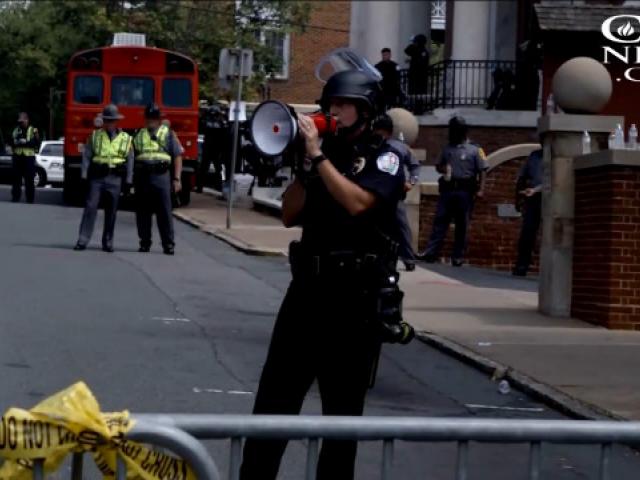 'Racial Hatred Will Happen - Except Where the Church Has Risen': Pastors, Police Prep for DC 'Unite the Right' Rally

WASHINGTON – One year after deadly violence between white nationalists and counter-protesters rocked the college town of Charlottesville, Virginia, police in the nation's capital are tightening their defenses, preparing for round two.

"Our role is to make sure we have a First Amendment event that goes on without any types of violence or destruction of property. We intend to have the entire police department engaged," DC Police Chief Peter Newsham told CBN News.

Jason Kessler, the organizer of the Charlottesville Unite the Right rally, requested permission to demonstrate in Lafayette Park, right across from the White House, on Sunday.

Counter-protesters, like the Democratic Socialists of DC, plan to take gather there as well.

The National Park Service confirmed Thursday they have issued three permits for events in Lafayette Park with more pending.

During an interfaith press conference Thursday, Chief Newsham said that while his department has a duty to preserve the right to free speech, it must also protect citizens.

"I can assure that the planning and coordination among MPD and our local and federal partners has been seamless," he said.

He went on to say there have been months of coordination between the MPD, Virginia State Police, the Secret Service, US Parks Police and more.

This week, MPD assured CBN News they will work to keep the two groups of protesters separate, a major factor leading to the violence in Charlottesville.

They also tell CBN, "Our special operations division is equipped to handle demonstrations of any stature."

Newsham used the conference to hammer down on the city's strict firearm laws, reminding visitors violators will be subject to arrest.

Meanwhile, in Virginia, Gov, Ralph Northam declared a state of emergency in preparation for any demonstrations, particularly in Charlottesville where 1,000 police officers and National Guard members will be on hand.

"The state police is fully prepared to act on any (sp) violence, any acts of violence or any violations of law," said Col. Gary T. Settle of the Virginia State Police.

'We're Going to Worship Jesus, Pray for the Peace of the Nation'

Meanwhile, standing on the side of peace, dozens of pastors plan to gather in both places.

Jackson, who helped lead a prayer march after last year's deadly events, says a lot has happened since then, and Charlottesville churches are working to close the doors of division.

This weekend, there will be three services as marchers move from point to point, with the faith community making a special point to pray over the areas of the greatest division last year.

"Jesus said in the last days nation will rise up against nation, ethnic group against ethnic group. That's going to continue to happen. Racial hatred will happen and will be played out everywhere – except where the church has risen strong as salt and light," Jackson said.

In Washington, members of the United Methodist Church will host a Sunday service on the National Mall.

Rev. Dr. Stacey Cole Wilson, who helped organize the service, told CBN News the event will be "the exercise of MLK's observation that the church is called to be the conscience of a nation. In that spirit, we call people to come together and speak the truth in love. "

While the event is organized by the faith community, Cole Wilson says her group welcomes anyone who rejects "the notion that there is a hierarchy of human value."

So far, they expect more than 3,000 people across all denominations for the worship service they're calling United to Love. 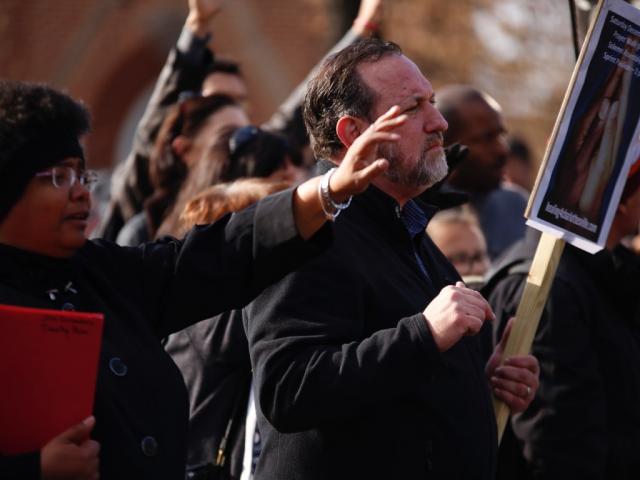 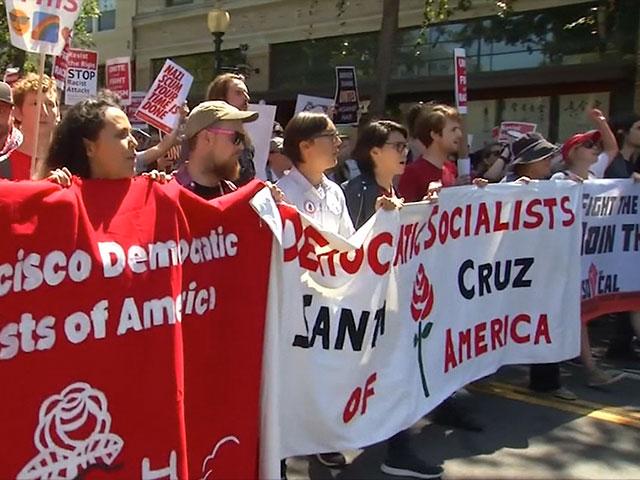 'Peace Through Violence': How Antifa Works to Wreck America 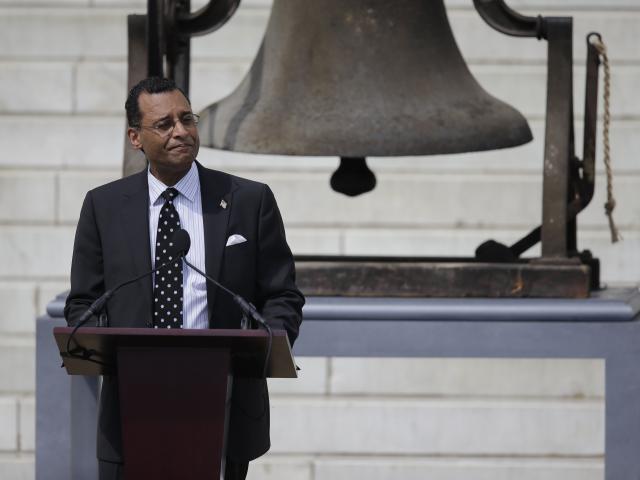