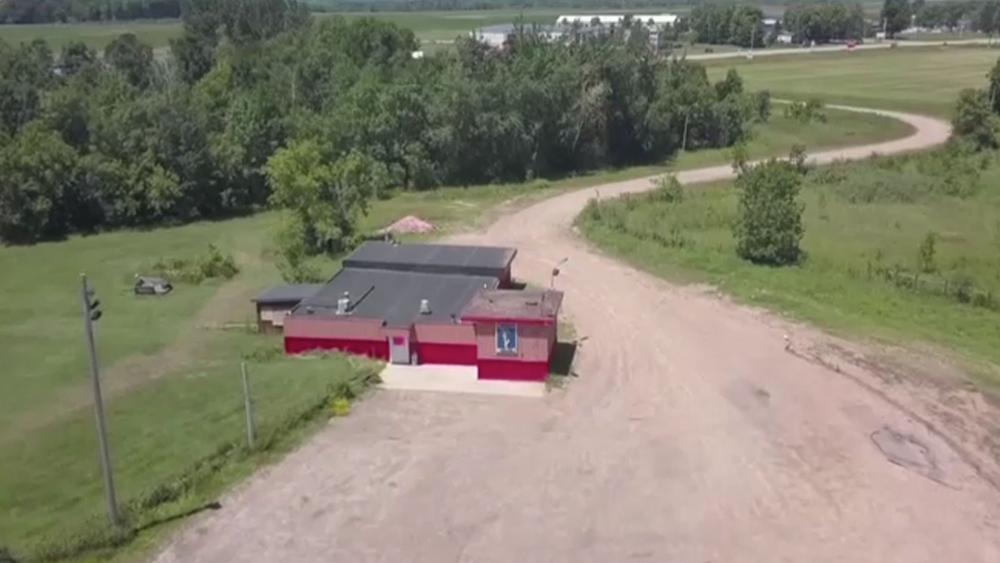 A well-known strip club in a small town in Wisconsin has shut their doors – but the building is getting a new purpose, a local church is making sure of it.

North Ridge Church recently purchased the Rear End Strip Club after its owner put the property up for sale.

ABC 12 reports Pastor Preston Tippen said he even surprised himself with the buy.

"About six months ago the idea was floated our way about purchasing the Rear End and doing something good with it," Tippen told the TV station. "It wasn't on the church's radar at all, but the idea was just crazy enough to where we needed to look into it."

The property sits on 17 acres in the southside of Marshfield, Wisconsin.

The church says they don't have specific plans for the property yet, but say teams are brainstorming ideas.

"The idea is restoration. How can we do something good on probably the last place someone would expect to see it happen," Tippen said.

The former strip club owner J.D. Koran said even he is looking forward to the changes.

"You know a pastor coming to a strip club owner, and we just hit it off. There was no attitude from him to me or vice versa. And we just hit on a common note. You know, I just want to see something good," Koran said. "That's what they are, just trying to do something good for people, so how can you go wrong with that?"

In a post on the church's Facebook page, they celebrated the purchase writing, "Restoration and Redemption is alive and active in our community!"