Should We Worry About 'Trump Anxiety Disorder?' Probably Not 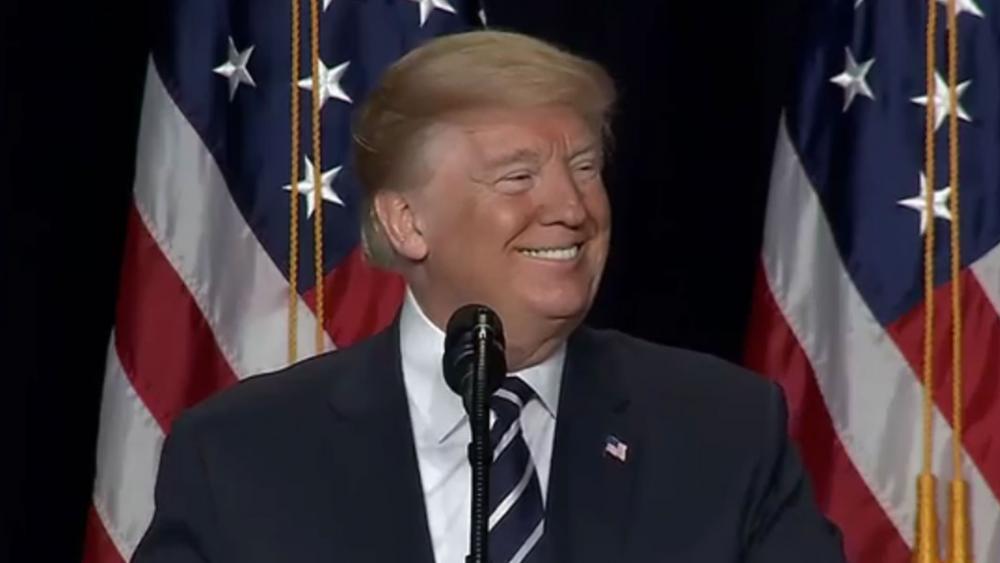 This week numerous media outlets seized on a condition that a few therapists have begun to dub "Trump Anxiety Disorder."

Elisabeth LaMotte, the founder of the Washington, D.C.-based DC Counseling & Psychotherapy Center, told Canada's CBC News that she's seeing a "collective anxiety" among patients who worry about the Trump presidency.

The report noted that clinical psychologist Jennifer Panning labeled that worry, calling it "Trump Anxiety Disorder" in a 2017 essay for a New York Times best-selling book The Dangerous Case of Donald Trump.

Panning describes the symptoms as "feeling a loss of control and helplessness and fretting about what's happening in the country," according to the CBC.

But despite the media frenzy over this newly-labeled condition, it's not an official diagnosis.

Dr. Bill Hathaway, dean of the School of Psychology & Counseling at Regent University, told CBN News that there's no scientific data to establish that the US is experiencing great mental health problems under the Trump presidency.

His response to the newly described disorder?  "It's nothing I would put a lot of stock in," he said, given that there's no evidence of systematic data to prove it.

Hathaway noted, however, that all therapists are trained to take seriously any anxiety that a client reports and that includes political worries. "If I had an individual come in who told me they were deeply distressed because of the Trump presidency I would be empathic and listen to their story," he said. "But I don't see any evidence that that's a distinct syndrome."

Hathaway, a long-time member and task force author in the American Psychological Association (APA) notes that the organization regularly surveys Americans on their stress levels. It found general worries about the country's future to be a source of significant stress in 2017.

Nearly 2/3 of those surveyed said that future of the nation is a "very or somewhat significant source of stress."  That worry came slightly ahead of stress over money and work. 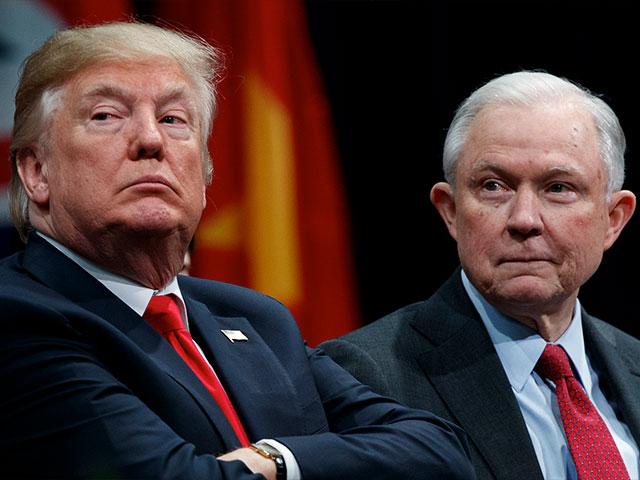 Watchdog: Trump 'Well Within His Rights' to Complain About 'Unconstitutional' Mueller Probe