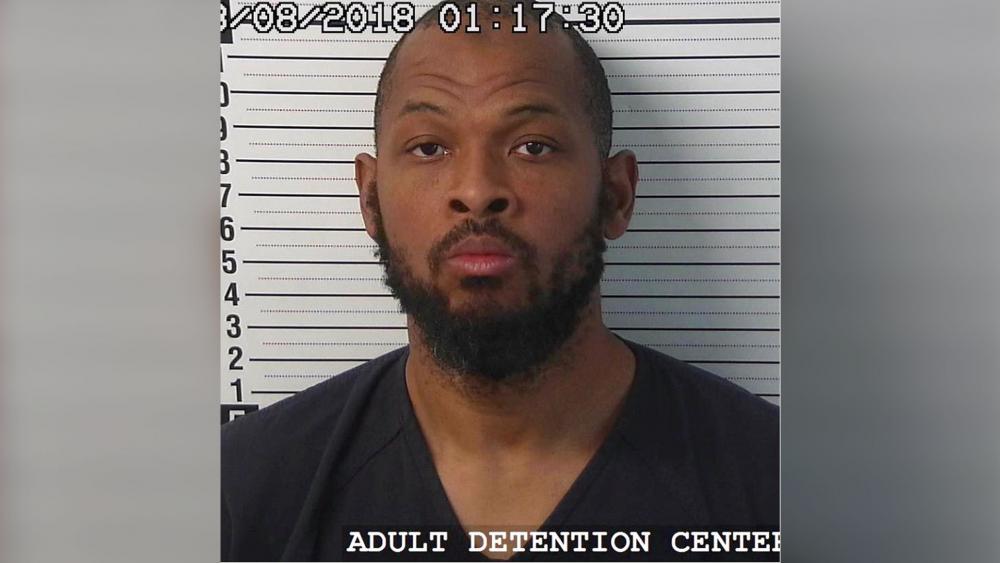 Recently released court documents accuse a man named Siraj Wahhaj of training the children – who ranged in age from a toddler to a 15-year-old teenager – to shoot an assault rifle and multiple firearms.

The purpose – to inflict harm and mass casualties at local schools.

Since the spring, the extended Muslim family had been under investigation and surveillance by the FBI, the local sheriff and authorities in Georgia.

Taos County Sheriff Jerry Hogrefe reports, "We had learned the occupants were most likely heavily armed and considered extremist(s) of the Muslim belief."

It turns out that Wahhaj is the son of a prominent US imam who shares the same name.

The elder Siraj Wahhaj heads the Masjid At-Taqwa in Brooklyn, a mosque that has attracted radical speakers and attendees over the years, including a man who helped to bomb the World Trade Center in 1993.

Robert Spencer of JihadWatch.org reports, "His son, Siraj Ibn Wahhaj, was training children for jihad massacres. Is anyone in authority or in the establishment media going to ponder the implications of that?"

The younger Wahhaj and a group of four other adults, which include Wahhaj's two sisters, have been arrested in New Mexico on charges of abuse and neglect of minors.

Georgia police had been on the search for Wahhaj who they believe illegally fled the state with his son nine months ago. The child’s mother Hakima Ramzi called the police when her husband did not return home with the child.

Neighbors tell CNN, they alerted police to their suspicions Wahhaj was holed up there with his son. In the wake of the recent discovery of a boy’s body, they claim the sheriff did not act fast enough. "They were dragging their feet. They were taking too long," said Tanya and Jason Badger.

There are other accusations of police not connecting the dots quickly enough. For example, Wahhaj was reportedly stopped by Alabama police back in December for an accident.

At the time he was in the company of seven children who he claimed were headed for a camping trip in New Mexico. Once the children arrived at the compound, Good Samaritans spotted the young boy, Abdul-Ghani but the police claim they did not have enough evidence to breach the compound.

Meanwhile, distraught neighbors who raised the alarm back in April feel the authorities should have moved in despite the lack of evidence because "a child's life is at stake," said Badger.