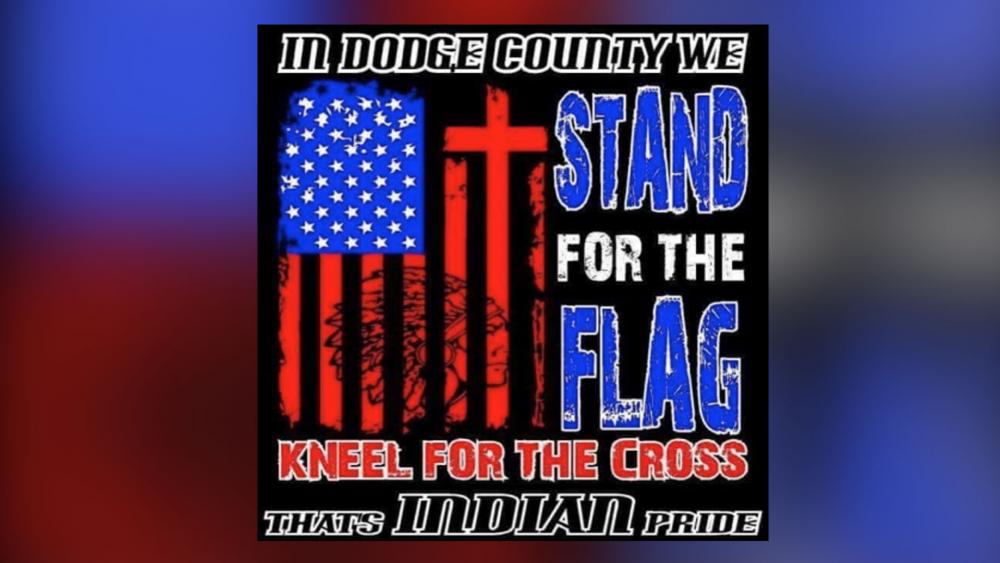 Cheerleaders at Dodge County High School in Georgia got an unexpected response to their sale of a certain T-shirt to help finance their participation in cheerleading competitions.

The T-shirt artwork included this statement: "In Dodge County, we stand for the flag, kneel for the cross."

Fox News radio host Todd Starnes wrote, "Folks who live in Dodge County, Georgia stand for the national anthem and they take a knee to pray. That's just how it is."

However, one school board member found the T-shirts offensive and said they were "politically divisive" according to Starnes.

Shirley Ikedionwu is the board member who was offended by the shirts. "At this point, the shirt will no longer be sold," she declared in a Facebook post.

"This shirt is not only one-sided but offensive. I can't imagine how our children would feel entering a place that is supposed to be welcoming and accepting of students from all walks of life, beliefs, and perspectives - but instead, they are faced with this type of exclusionary message," she posted.

One African-American resident told a local television station that they say it looks like the indirect support of police brutality, "It stands for the hurt of black people getting killed, beat by police officers and getting off with it."

Starnes says, "There is nothing on the shirt that comes even close to promoting police brutality."

Another resident, Bill Tripp, told local news reporters that he comes from a military family and has a son currently serving and two daughters-in-law also serving our country.

Since the shirts couldn't be sold at school, several local businesses helped the cheerleaders sell them off campus.

They have since received orders from everywhere, not just the community. Nikki Mullis of White Hat Auto told Starnes that they even got orders from as far as Afghanistan.

"I'm standing because it has the United States flag on it and the cross. Those are two things I will back any day of the week," Mullis also told Starnes. 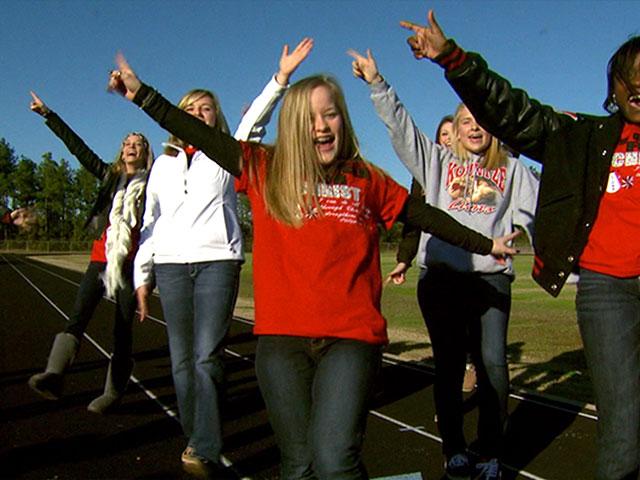 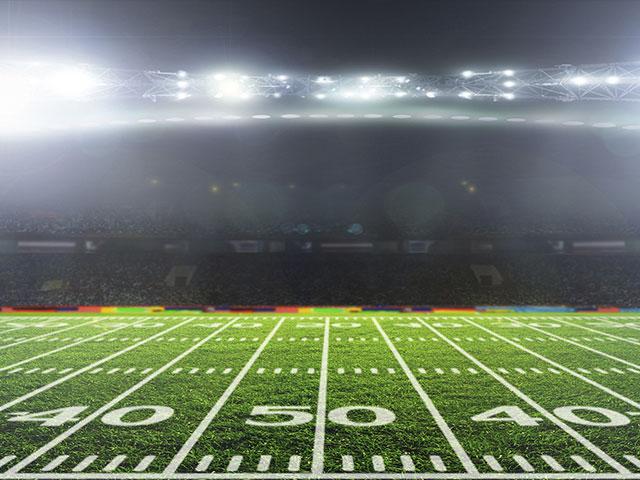