Healed of Terminal Ovarian Cancer, Minister Reveals 3 Things That May Be Blocking Your Miracles 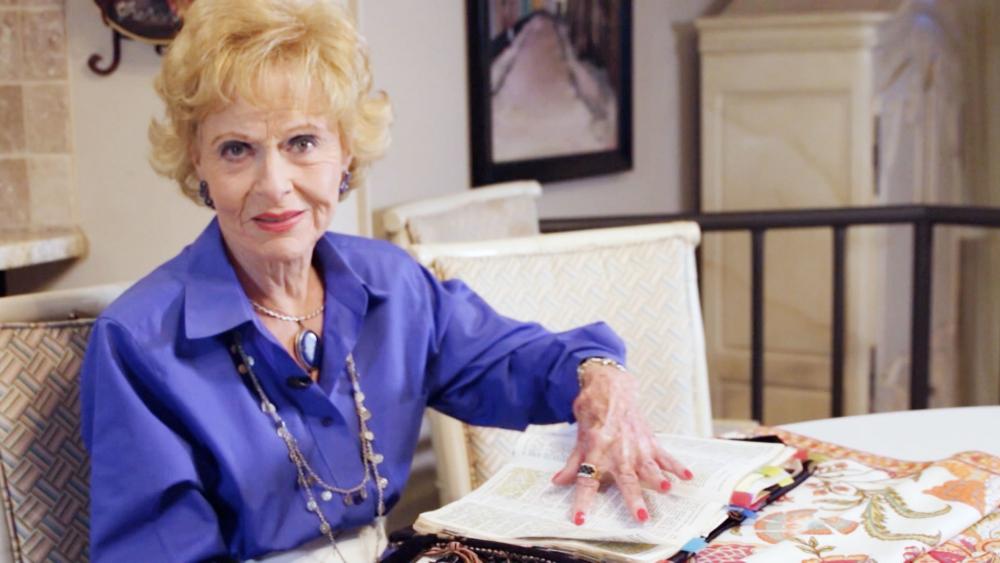 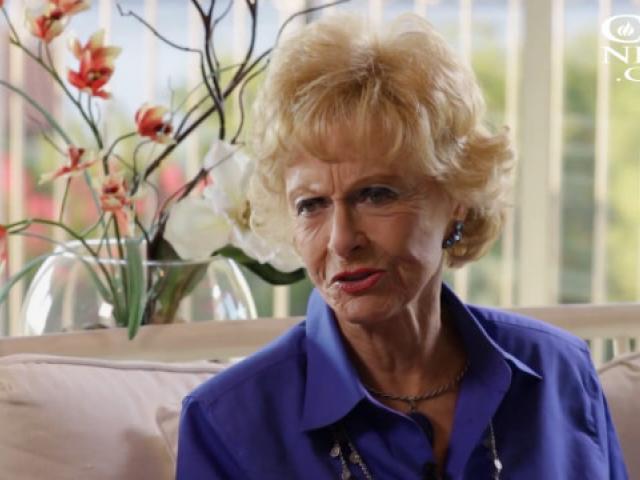 Stepping into the Supernatural: Three Things That May Be Blocking Your Miracles

Two-thirds of British Christians say they have experienced the supernatural, according to a recent study.  And one out of four had that experience within the past seven days, according to Premiere.org, and most of those experiences involved answered prayers and healings.

A new book out helps explain the supernatural and why Christians should expect to see their own miracles from God.

At 94 years young, Mickie Winborn still runs a ministry out of her home in Houston, Texas.

She recently published her third book, Stepping into the Supernatural, which documents her travels around the world, from war zones like Panama during the US invasion, to China where she smuggled Bibles in her suitcase.

Winborn says she wrote the book to help people.

"There's truly a supernatural, of course. Unfortunately, there is one of darkness and one of light," she explained. "People don't want to hear that, but that's why if you have a supernatural experience, if it's not validated in the word of God, forget it."

Winborn, an ordained minister, has served the Lord passionately for nearly 75 years.

She says it's normal for Christians to receive gifts of the Holy Spirit that line up with scriptures in the Bible, like miracles, healings and prophecy.

"I have seen Him do incredible miracles, and you know, some of them are kind of breathtaking really," she told CBN News. "People get out of wheelchairs and walk. We had a lot of limbs lengthened, arms legs lengthened."

Winborn knows firsthand the fear and the pain that comes with sickness. In her 30s, she was diagnosed with terminal ovarian cancers.

After months of fervent prayer, along with medical treatment, she says God revealed to her unconfessed sin in her life, including stubbornness which the Bible compares to idolatry in 1 Samuel 15:23.

"I was totally unaware, unconscious, of being in that sin," she said. "I was a Christian. In fact, I was becoming a Christian leader. But the Lord is faithful and the Holy Spirit told me also how to pray and that was to pray for mercy."

She goes on to say, "The Word of God says his mercies are new every morning, and anyone that needs healing and doesn't know how to pray, just pray, 'I need mercy Lord, have mercy on me.'"

Winborn has been cancer-free for nearly the last 60 years, something her doctors verify.  She even shared her testimony on CBN's "The 700 Club" back in the 1970s.

Now, she prays that others will experience the same mercy God showed her.

She also talks about why some people pray but never see the healing they so desperately desire.

She goes on to say obedience to the Word of God is vital to expecting your own miracles.

"We can put our life into His hands as we obey His Words," she explained. "If we stay scripturally based, we won't fall into pits. If we obey God, we'll have a good life."

On top of selling her books, Winborn speaks in churches, specifically to college students and the younger generation, like her children and great-grandchildren.

She has no plans to retire anytime soon.

"I've been to the Lord three times about retiring," Winborn said. "So anyway, He didn't want me to rest, and I've not gone back to Him since, so you'll understand why, so consequently, I am going to take vacation. That's about it." 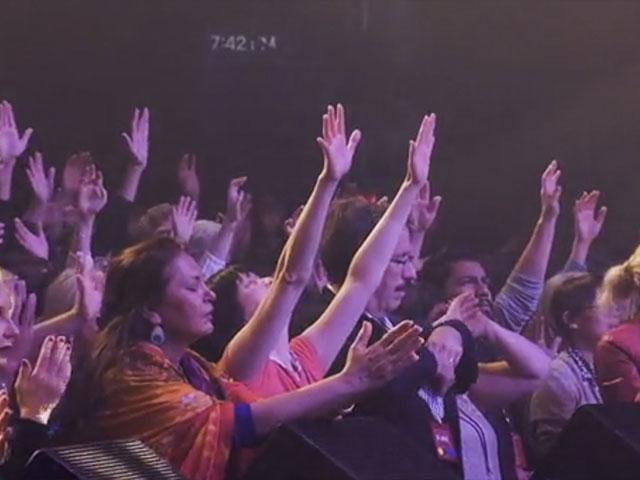 Toronto Blessing: 'The Greatest Thing that's Happened in the Church in the Last 100 Years'

Healing Rooms: 'Every Kind of Healing that You Could Imagine'
CBN News Email Updates