The Diaper Gap: How a God-Sized Idea Closed a Little-Known Loophole Putting Infants at Risk 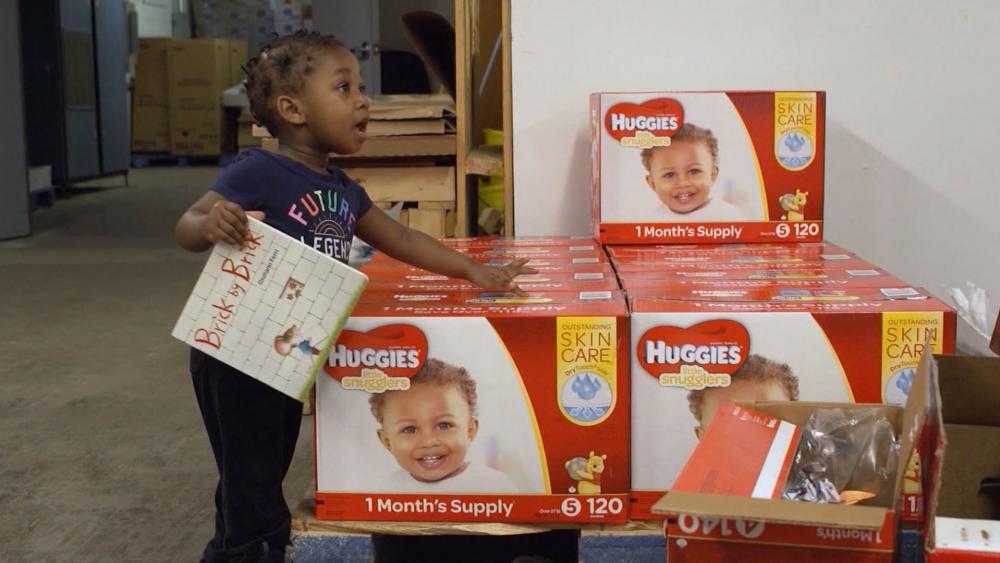 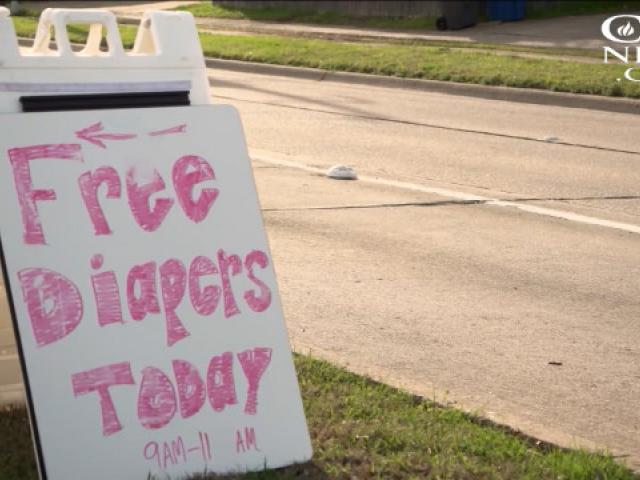 The Diaper Gap: How a God-Sized Idea Closed a Little-Known Loophole Putting Infants at Risk

DALLAS – Critics are bringing attention to what's being called a "diaper loophole" in federal aid to low-income families.

In an ideal world, each newborn would receive the best of care. The reality, however, shows that parenthood is an investment for which some families aren't fully prepared.

Currently, more than 5 million children in the US live in poor or low-income families. While federal programs provide help for low-income mothers and children up to 5 years old, those safety nets don't cover an essential need – diapers.

On average, a newborn goes through about 360 diapers per month. That comes to $70 to $80 per month per baby.

Goldblum started The National Diaper Bank Network after witnessing the need for diapers as a social worker.

"I did direct services with families, I went to people's homes, and what I saw was a level of poverty that even as a social worker and someone that really thought they understood what poverty in America looked like – I was so struck by what a lack of basic needs that existed for families," Goldblum said.

An inadequate diaper supply can lead to keeping babies in a dirty diaper too long, which often results in serious health risks.

For the parent, it can mean no daycare while they try to work since most providers require at least a day's worth of diapers.

Rachel Barringer was pregnant with her second child when she heard about diaper need. She went to her husband, Justin, the outreach pastor at their church in Kentucky.

They opened their first diaper bank in 2015.

A year later, Justin prepared to enter graduate school in Dallas, where they found a new church. That led to Diapers Etcetera – which became a part of The National Diaper Bank Network.

In operation since September, Diapers Etcetera has given out more than 10,000 diapers.

In Dallas and other communities across America, the location of low-income housing combined with a lack of transportation can make finding affordable diapers almost impossible.

"In our area, we had two grocery stores. They both shut down. So we live basically in a food desert now," Justin told CBN News.

"But a food desert also means a diaper desert because those grocery stores that sold diapers at a more affordable price – when they're not here, folks are going to local convenient stores or that sort of thing to get them and the prices there are significantly higher than what they would be at a grocery store," he explained.

The Barringers not only want to provide a resource to neighborhood families, they want to offer a place of rest.

"We try to operate on an ethic of inefficiency rather than an ethic of efficiency. We're not trying to get folks in and out as quick as possible... we like the idea of church being a sanctuary, and this is a place where folks can come rest," Justin said.

The building that Diapers Etcetera operates out of was gifted to the Barringers' church.

"There was a church that had been meeting here for a long time and as sometimes churches do, they dwindled down in numbers," Justin said. "And when they decided to disband, to go their separate ways, the United Methodist Conference stepped in and gave our church the building and said, 'We think y'all are doing some really great outreach stuff already from the building you currently have. Could you take this building and turn it into some other kind of outreach?'"

He says diapers are only the beginning.

"We're trying to pull all of these pieces together to where our diaper distribution days and the store that we're doing will just be one part of a larger ministry that's happening in the community," said Justin.

It's a classic example of how adding God to an idea as simple as diapers can lead to amazing results.