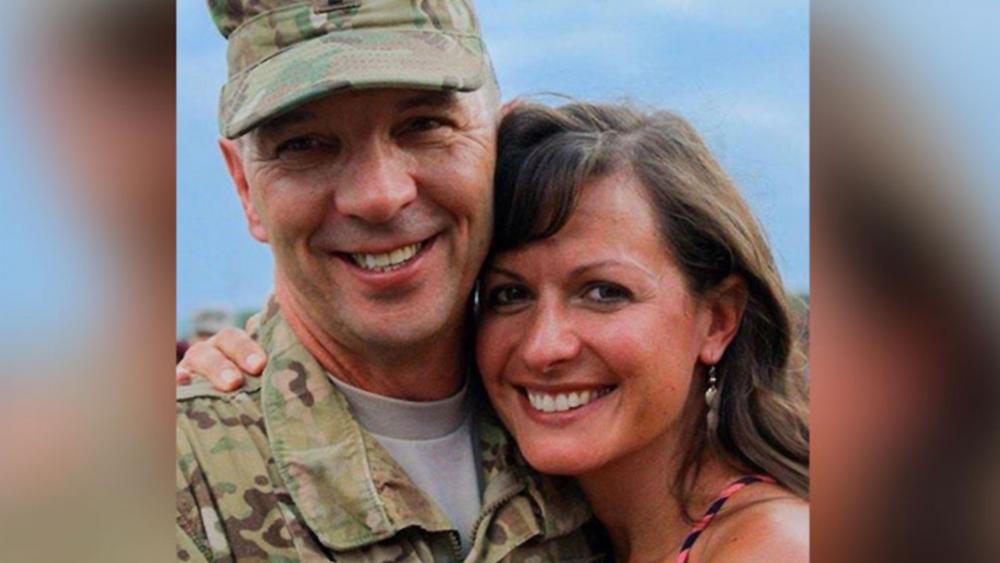 The United States Army has exonerated a chaplain and a chaplain's assistant who faced possible disciplinary action over a case involving a marriage retreat and a same-sex couple.

The Army announced Friday it rejected the findings of an investigation and will abandon charges of "dereliction of duty" against Chaplain Scott Squires and Chaplain Assistant SSG Kacie Griffin, according to First Liberty Institute, the non-profit public interest law firm defending the two.

"We are grateful that the Army has rejected and abandoned these baseless charges," said Mike Berry, deputy general counsel and director of military affairs to First Liberty. "The United States military is no place for anti-religious hostility against its own military chaplains."

"Chaplains like Scott Squires [and] assistant Kacie Griffin do not have to give up their First Amendment rights in order to serve their fellow soldiers," he continued.

The pair came under fire when Squires said he could not conduct a Strong Bonds marriage retreat with same-sex couples due to the requirements of his chaplain-endorsing agency, the North American Mission Board of the Southern Baptist Convention, First Liberty reported.

Squires made sure the soldier was included in the next available Strong Bonds retreat run by another chaplain who did not have restrictions. However, the investigator decided the chaplain's behavior amounted to discrimination and deserved a reprimand, according to a news release from the law firm.

The "Army investigator recommended that Squires be found guilty of 'dereliction of duty,'" which means the decorated chaplain faced a possible court martial and time in a military prison for rescheduling a marriage retreat, the news release stated.

"I simply did what I'm required to do under Army regulations and my endorser's rules," Squires said in a statement. "I am shocked that I would even be investigated, let alone threatened with punishment, for following the rules."

Meanwhile, First Liberty claimed Griffin, Squires' chaplain assistant, "was included in the investigation for simply informing Squires of the couple's application and letting the couple know that Chaplain Squires would want to speak with them about the event."

Squires is relieved that he and Griffin have been exonerated of all charges.

"I look forward to being able to focus on continuing my career serving my fellow soldiers," said Squires in a statement. "I am eternally grateful to First Liberty for covering my six and fighting to restore my religious liberty."

Prior to the exoneration, CBN News contacted the Department of the Army for comment on the case involving Squires and Griffin.

"First, the Commander of the U.S. Army John F. Kennedy Special Warfare Center and School, like all USASOC commanders, takes every allegation of discrimination seriously. In accordance with Army regulations and policy, Maj. Gen Sonntag immediately initiated an investigation as soon as these allegations were brought to his attention."

"The Army's Equal Opportunity policy is clear and every USASOC commander understands they are responsible for promoting equal opportunity, diversity and inclusion in an environment free from harassment or unlawful discrimination. Commanders must provide that environment, and immediately investigate allegations of discrimination or offensive behavior just as Maj. Gen. Sonntag did."

"The investigation is currently ongoing, so it would be in appropriate to comment further."

In the Army's report, the investigating officer wrote:

"Based on the below investigation, I make the following findings: I find that CH (MAJ) Jerry Squires (hereafter CH Squires) and (redacted) did violate Army Equal Opportunity (EO) policy by denying (redacted) and her wife, (redacted) the opportunity to attend a Strong Bonds retreat run by and paid for by the United States Army." 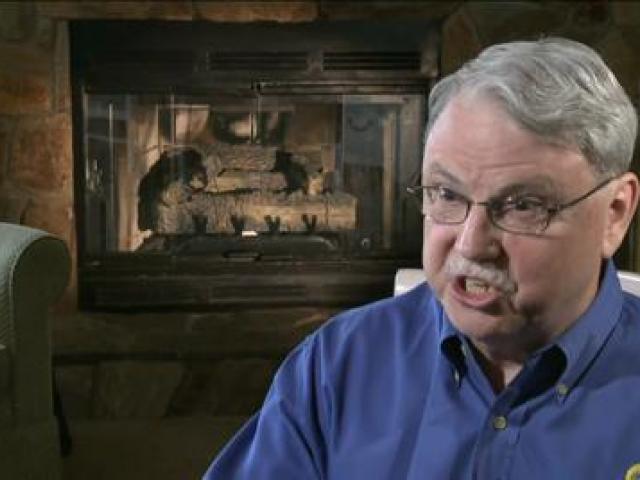