'We Are His Disciples...by Our Love for One Another': Christine Caine Urges Christians to Stop Being Dysfunctional 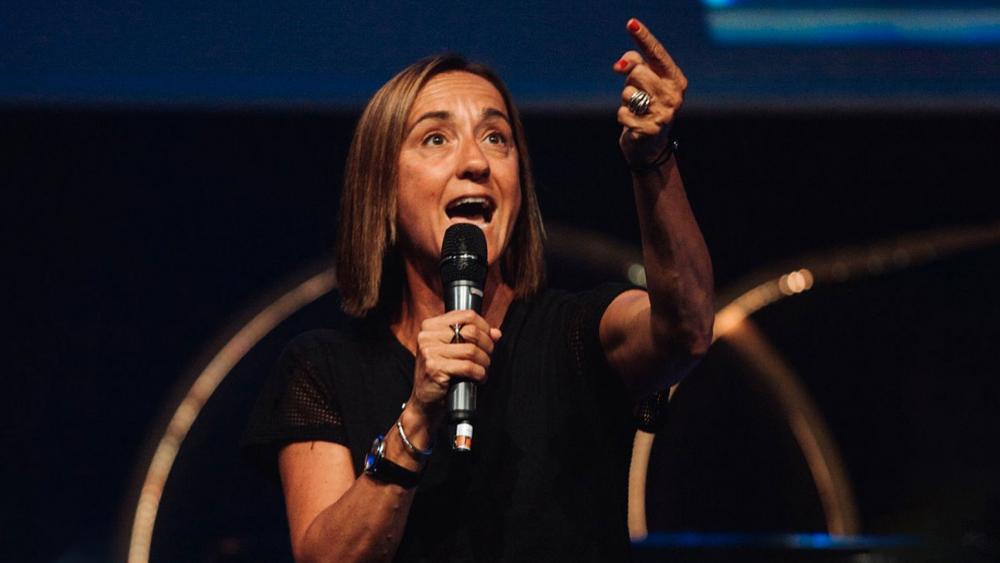 Christine Caine
Best-selling Christian author Christine Caine is calling on all Christians to get real and be authentic in their relationships in her new book.
In a recent interview with RELEVANT Magazine, Caine shares what led her to write her latest book, Unashamed: Drop the Baggage, Pick up Your Freedom, Fulfill Your Destiny, and how she hopes it inspires others to go deep in their relationships with God and each other.
Caine says she first learned about what it means to be a part of an authentic vulnerable community when someone from her church relentlessly pursued her and helped her go beyond surface-level friendships.
"That was so scary for me," Caine told RELEVANT. "But thank God, she persevered. I mean, how she still likes me only the Lord knows, because I was so dysfunctionally crazy."
Caine went on to say that Christians should be "the most relationally functional people on the earth."
"By this we'll only know that we are His disciples—by the love that we have for one another, not by all the things that we do for God," Caine said.
She continued, "But I think in many cases we're relationally dysfunctional, and we don't have authentic love for one another because we are not willing to put our hearts out there and be ready to be stepped on, misunderstood, misinterpreted. It's just safer—especially here in America where Christianity is a lot more individualized. You can basically have your whole Christian life online, and not have to do the hard work of being vulnerable and transparent and authentic in real relationships. And I think that's a real danger for this generation."
Caine says she hopes her book helps change that and inspires other Christians to build true community.
"The Bible says be careful to do good to all, especially those of the household of faith," Caine says. "It's a lot easier to stand up for justice and go, 'Let's all hold hands and sing Kumbaya and be unified—as long as I don't really have to do daily life with you.'"
She continued, "I'm hoping that the book helps move the needle a little bit on all of that, because otherwise we're just going to waste another generation and Jesus is going to have to wait until another generation arises that will get this."
Caine's book also highlights the importance of "walking shame-free" and moving on from past hurts, pains, and following God's call on your life.
"Once you decide that you're going to drop your baggage and deal with your stuff, you can step into your destiny for the first time in your life—and you are just not living an eternal yesterday," she said.
Unashamed: Drop the Baggage, Pick up Your Freedom, Fulfill Your Destiny is available now online and wherever books are sold.