Are These LGBT Rights the Only Way to Preserve Religious Liberty? 2 Top Evangelical Groups Think So 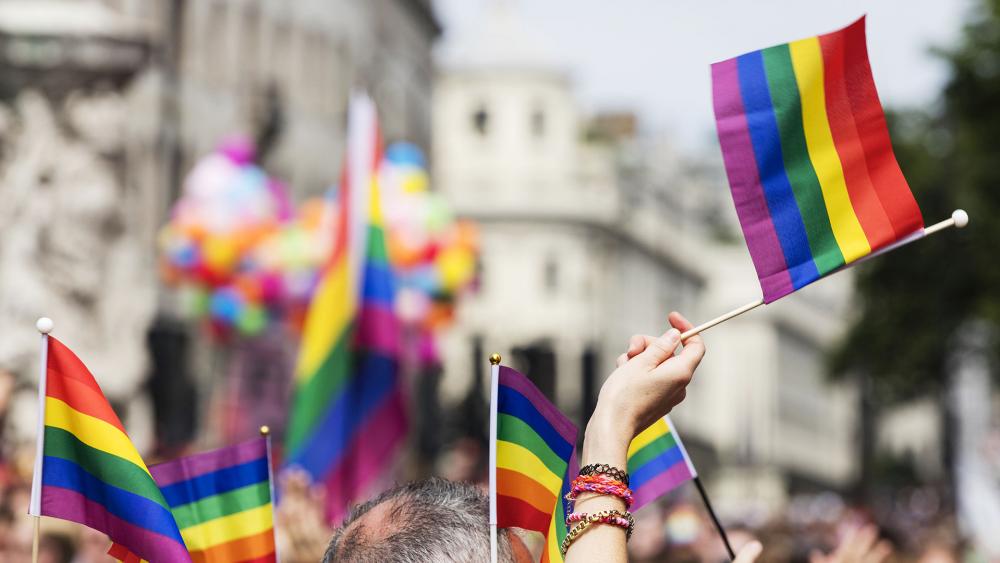 The Council for Christian Colleges and Universities and the National Association of Evangelicals say the controversial push is an effort to preserve religious freedom.

"We are increasingly persuaded that the most viable political strategy is for comprehensive religious freedom protections to be combined with explicit support for basic human rights for members of the LGBT community," Houghton College President Shirley Mullen—who sits on both boards—wrote in a position paper provided to NAE board members.

The groups are trying to find a constitutional way to legally protect the LGBT community without denying or inhibiting religious freedom.

WORLD reports the board unanimously passed the motion titled "Fairness for All" in October. It asks Congress to consider legislation according to three key principles:

• We believe that God created human beings in his image as male or female and that sexual relations be reserved for the marriage of one man and one woman.

• No one should face violence, harassment, or unjust discrimination on the basis of sex, sexual orientation, or gender identity.

Johnnie Moore, a NAE board member and founder of The KAIROS Company, told WORLD the board members are not giving up religious freedom or turning their backs on biblical values.

"I haven't found any board member that I've interacted with that was willing to give an inch on religious freedom protections," Moore said. "It would be myopic to say because members of the board are willing to have this conversation they are slipping away from orthodoxy."

Meanwhile, others say the motion is a mistake.

"It is not tenable, it is not possible," Albert Mohler, host of The Briefing, argued on his podcast Thursday. "You can state, as many will, that it is well-intended. But a well-intended mistake is still a mistake. A well-intended wound to religious liberty is still a wound and that's what we're looking at here."

"We are talking about an approach that in its very nature will require a compromise and that's going to mean inevitably a compromise of someone's religious liberty rights," he added.

According to the NAE website, its board was meeting Thursday to discuss the measure again. 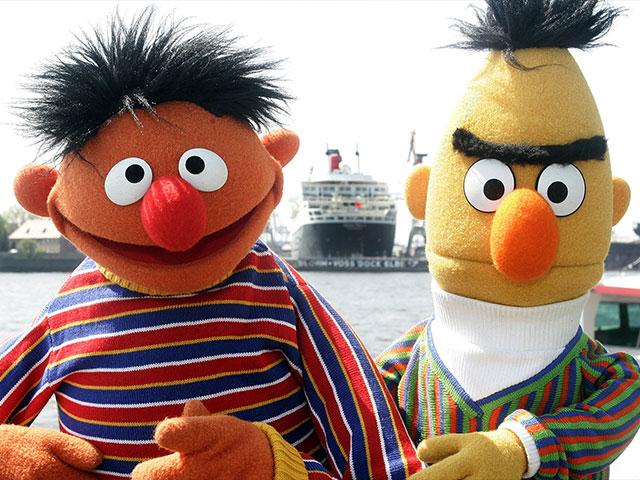