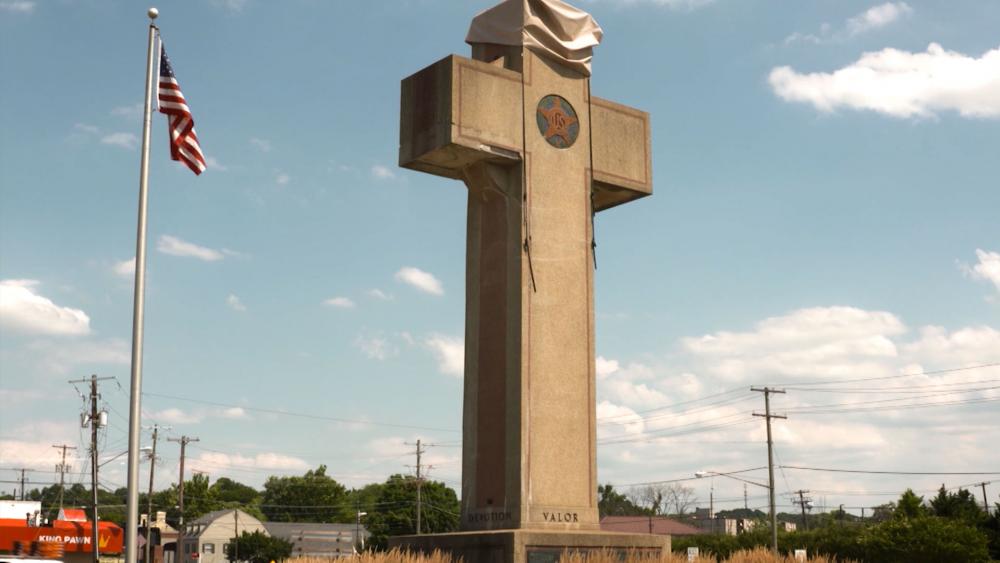 The nation's largest wartime veterans service organization is fighting for a renowned veterans memorial at the Supreme Court, filing a brief in Washington on Monday.

First Liberty Institute is helping the American Legion as it fights to preserve a 93-year-old cross memorial in Bladensburg, Maryland after a lower court found the memorial to be unconstitutional in November.

The Legion posted to Twitter saying, "When our brothers at The American Legion erected this memorial in 1925, it was to prevent all of us from forgetting something we cannot see: the service and sacrifice of those who died defending freedom."

Nat'l Cmdr Reistad: "When our brothers at The American Legion erected this memorial in 1925, it was to prevent all of us from forgetting something we cannot see: the service and sacrifice of those who died defending freedom." https://t.co/vFg9789lq8 @JonesDay @1stLiberty

The lower court said the memorial violates the Constitution's stance on the separation of church and state. The judges of that federal appeals court stated the cross "has the primary effect of endorsing religion and excessively entangles the government in religion."

But officials who want to preserve the memorial informed the Supreme Court the monument conveys a secular message of remembrance of lives lost, stating the appeals court decision would, "compel the removal or dismemberment of a cherished war memorial that has served as a site of solemn commemoration and civic unity for nearly a century."

Supporters of the monument say the lower court's decision jeopardizes other monuments across the country.

"If the other side actually were successful in this lawsuit, what that would unleash is a bulldozer, which would run from coast to coast," said Jeremy Dys, deputy general counsel for First Liberty Institute.

The case of the approximately 40-foot-tall cross, located about 5 miles from the Supreme Court, arose in 2014 after the American Humanist Association and three area residents filed a lawsuit. They believe it "discriminates against patriotic soldiers who are not Christian."

Monica Miller, senior counsel for the American Humanist Association, said, "It's a little disappointing that the Supreme Court wants to hear the case, but I think our legal arguments are sound and we look forward to presenting them to the court," Miller said. However, she believes it will be an "uphill battle" as recent confirmation of Supreme Court Justice Brett Kavanaugh requires the organization to gain support of at least one of five conservative justices on the court.

The cross, also known as the "Peace Cross," was completed in 1925 after World War I to honor 49 men who died from the surrounding county. A plaque on the base of the cross states the names of the soldiers. The symbol of the American Legion is on the face of the cross. Since being constructed, other memorials have been built near the cross including ones for World War II, Korea and Vietnam, and 9/11.

The American Humanist Association claims they are only concerned about the cross memorial. 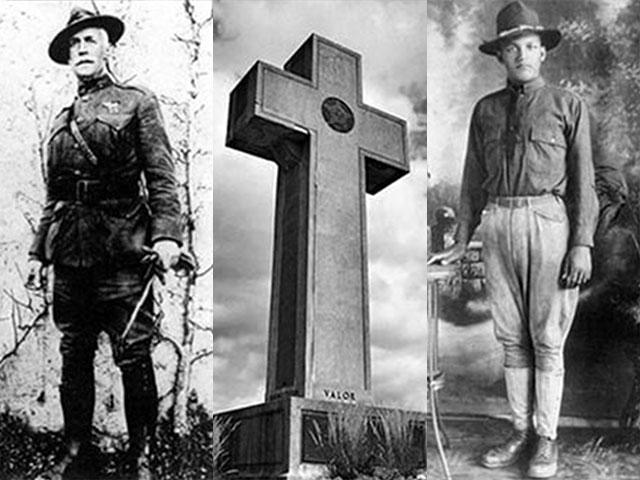 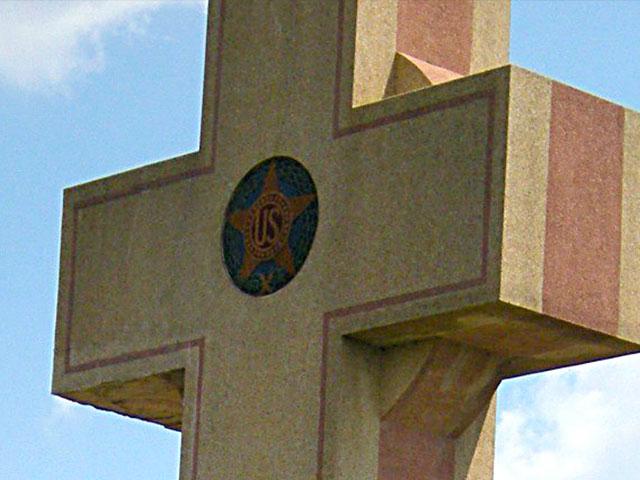