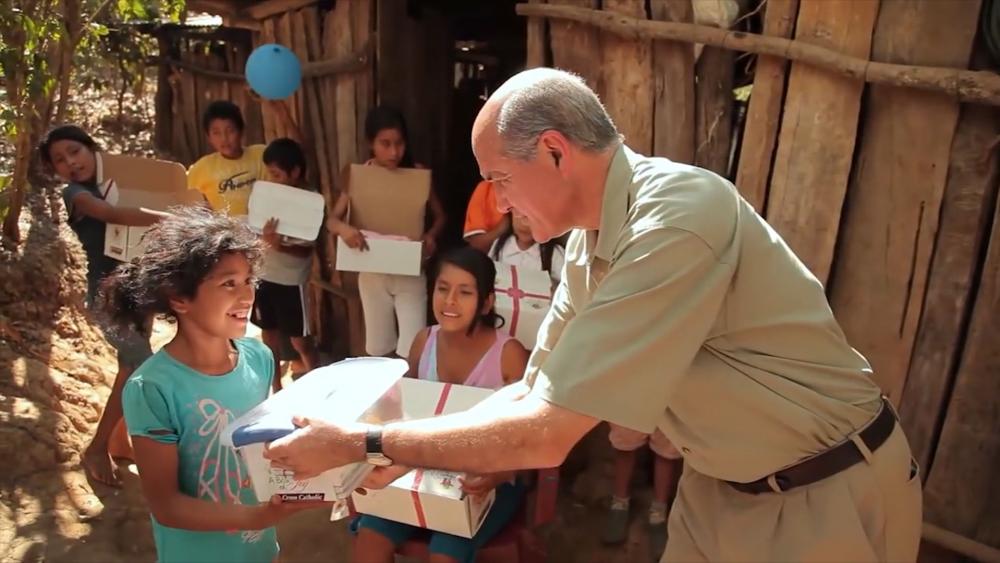 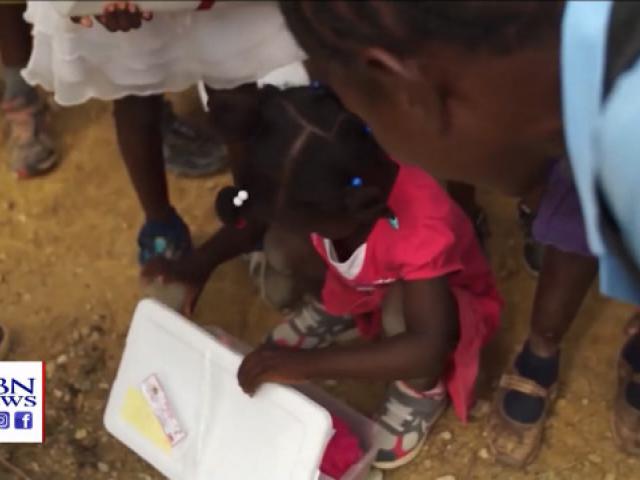 It's the season of gift-giving and cheer. And this Christmas, there will be smiles and laughter as nearly 70,000 children worldwide open a much needed present this year.

More than 600 churches and schools are sending gifts to Guatemala, Haiti, the Dominican Republic, Nicaragua, and El Salvador, as part of the "Box of Joy" program run by Cross Catholic Outreach.

The gifts in these boxes are simple, but they are hand-delivered each year with lots of love.

"The things they'd picked out would shock me," Jim Cavnar, president of Cross Catholic Outreach, told CBN News. "Like a little boy that I talked to...he picked up the toothbrush and showed me the toothbrush and that's what he was most happy about receiving."

"And a bunch of the girls, their big treat was scented soap... lavender scented soap," he continued. "My wife and I, when we go shopping for Box of Joy every year we make sure the soap we put in there every year has a nice scent."

Cavnar believes the gifts not only bless the children around the world but the givers in the United States.

"It's a blessing for the children," he told CBN News. "It's a way to express to them the love of other families across the world, who care for them."

"It's hard for us in the US to conceive of the level of poverty in these countries among the poor," Cavnar added.

"It's a way for those families to educate their own children about the needs of the poor and hopefully inculcate in them a desire to help the poor," he said. "And it gives them a tangible hands-on way to do it."

Cavnar adds the gifts are more than presents, but they are an expression of God's love that he hopes will have an eternal impact.

"I'm praying for the children overseas that they will experience this as something that draws them closer to the Lord, and that they will realize that they are not alone, that there are Christians around the world who also share the Lord with them, share the story of Christmas with them and share life with them in whatever way they can. So I just pray that this is a connection that really is just meaningful, especially for the poor children overseas."